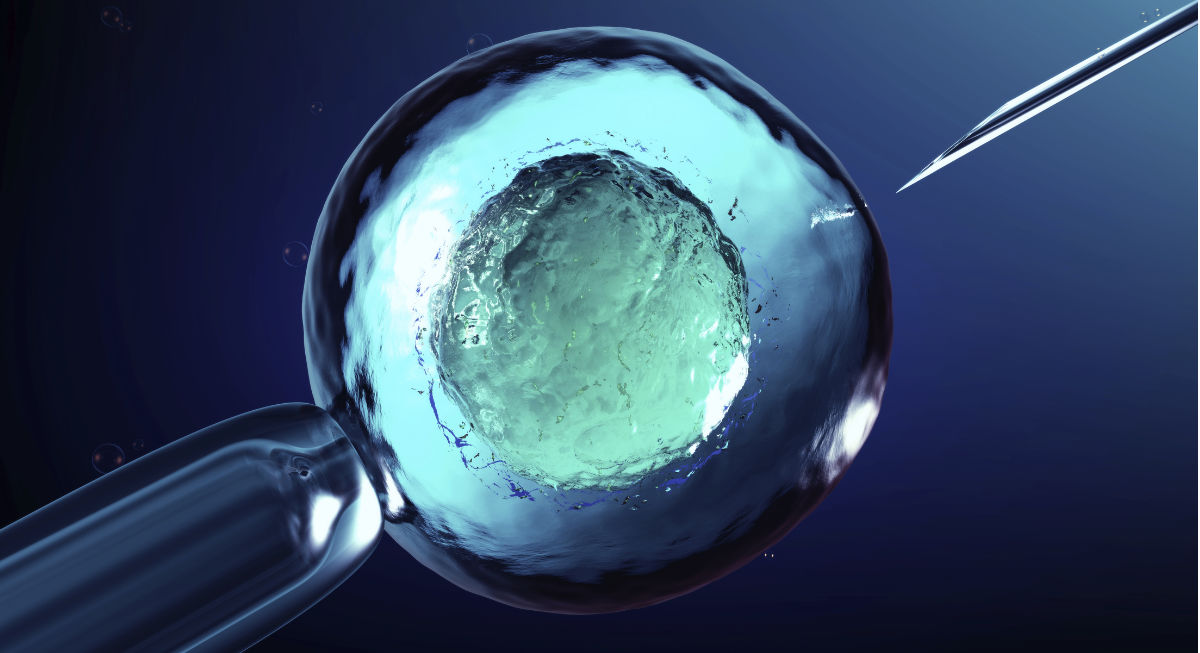 They used to be called “designer babies” until the negative connotation created too much fuss. But the idea of creating the “perfect” baby by genetically tampering with embryos, ensuring they won’t have problems later in life due to disease or intellectual disability, is still a desire for some — and they are willing to pay good money to get it.

In reality, this is a new twist on eugenics that critics say is ineffective as well as unethical.

The quest for an ideal baby is aided by something called polygenic risk scores (PRS), used by groups like Genomic Prediction Clinical Laboratory, who pioneered LifeView, an “advanced genetic testing platform for embryos for in vitro fertilization (IVF).” Genomic Prediction states, “We help couples have the healthiest child possible, protecting your baby from genetic risks that run in your family. We bring IVF into the information age.” But a recent article in the European Journal of Human Genetics (EJHG), asserts that this practice is “unethical” and “unproven.”

The use of these polygenic risk scores (PRS) raise many concerns in the scientific field. An article in Bioedge said the idea that PRS scores can predict conditions including both types of diabetes, cancers (breast, testicular, prostate, malignant melanoma, and basal cell carcinoma), coronary artery disease, heart attacks, and mental illnesses such as schizophrenia may actually be “rubbish.”

The article in the EJHG says, “Complex traits are determined by a combination of genes and environment, and PRSs can only capture a part of the genetic component – that which is derived from the cumulative effects of many genetic variants of small individual effect.”

The piece explains that in order for the “risks to be calculated as accurately as possible, PRSs should be combined with the effects of non-genetic factors from an individual’s life history such as environment, nutrition, and physical activity.” Of course, other factors would also play into any “scores” one might generate, which would include, as the EJHG says, “changes in lifestyle and clinical risk factors throughout an individual’s life, and these interactions may be difficult to account for when calculating the PRS.”

“While PRS may identify individuals at risk of a given disease in the general population (where the genetic variability is very wide) there is no evidence that they can be useful for a couple in determining the choice of one embryo over another, as the genetic variability within an individual family is limited,” says Dr Francesca Forzano of the European Society of Human Genetics.

The EJHG article concludes, “Currently, PRS assessments capture only a fraction of the total estimated heritable component of a trait, partly because they are determined using only a limited number of polymorphic variants in certain genes.”