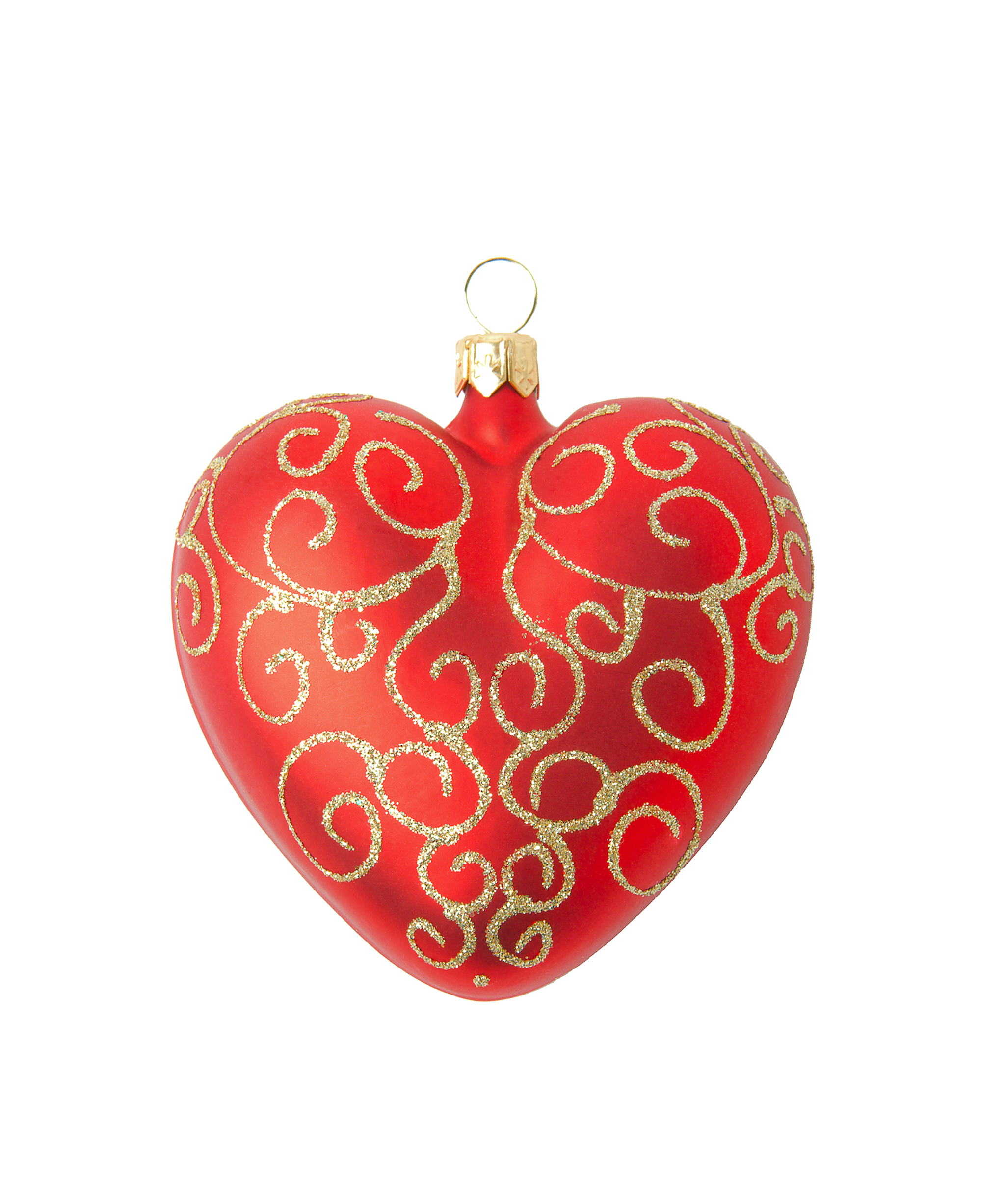 Shining brightly in the midst of great darkness.

“At the center of non-violence stands the principle of love.” -Martin Luther King, Jr.

It’s obvious we live in a violent world. Just turn on the nightly news, and you’ll see images of war in nations, domestic abuse within families, and murderous rage carried out on city streets. Whether we view it through our windows or through our computer screens, the violence we’re exposed to can overwhelm us. We find ourselves shutting off the television, putting down the newspaper, and wishing it would somehow all go away.

When I woke up on Friday, July 20, I heard the gruesome news of the movie theater shooting in Aurora, Colorado. I like countless others was engrossed in every detail of the story. I watched survivors tell of their near-death experiences. I read Jessica Ghawi’s blog and was stunned by the irony that she escaped a shooting at a Toronto mall yet died by gunfire at a movie theater just over a month later. I wondered, like we all sometimes do, “Has it really gotten this bad?”

Watching displays of violence in my nation urges me to affirm my stance as a non-violent activist. Like Martin Luther King, Jr., I fight for social justice through loving and peaceful actions. We live in a world where life is devalued and easily destroyed. As authentic pro-lifers, we must fight for the protection of life at every stage. Working towards the ending of abortion is one way we can seek to decrease violence and murder in our nation.

Being a non-violent activist is about more than refusing to bomb abortion clinics or condemning radicals who shoot doctors. It’s choosing to live your life based on principles that further love. Here are a few that I abide by:

1 .Walking in love and refusing to hate: I get angry like everyone else, but I can honestly say there isn’t a soul in the world whom I hate. I hate the evil actions that others do, but I don’t hate the individual. We’re all broken people, capable of immense wickedness. While I desire justice for wrongdoers, I still view people as mere humans who need compassion. This is why I pray for abortion doctors and have always sought to treat clinic workers with kindness.

2. Practicing forgiveness: Forgiveness is a powerful choice we can make to ensure our hearts are free from hate. I sat down with my father one day and let him know that even though he pressured my mother to abort me, I’d forgiven him and love him. We’re only hurting ourselves when we don’t forgive others.

3. I don’t entertain myself with senseless violence: I’m selective with the things I watch and the music I listen to. Some may think this is extreme. For me, it helps protect my heart from being desensitized to the reality of violence. I don’t care if something’s popular. If it glorifies murder or hate for the sake of entertainment, I’m not interested.

4. Working to stop violence: Last November I spent two weeks doing ministry work in Detroit, MI. While there, I went to a McDonald’s and was shocked to the see the workers at the counter enclosed behind bulletproof glass. That McDonald’s is nicknamed “Murder Mac” because of the large number of crimes committed there. I went to Detroit to pray and fast with thousands of others for the ending of abortion and revival in the city. On 11/11/11 we hosted the Call Detroit, a 24-hour prayer and worship meeting. Leading up to the event, we traveled from churches to the toughest street corners to share the message that God’s love can overcome hate.

Every single decision we make matters. When we choose kindness over violence and life over death, it does make a difference. While we can’t stop all of the violence around us, we can, like Dr.King, be non-violent voices that shine brightly in the midst of great darkness.