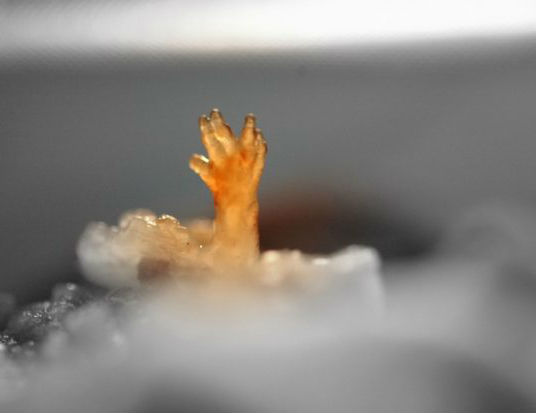 Pro–abortion feminist Jessica Valenti wrote about her two abortions in her book, Sex Object. She had her first abortion in her 20s at a private abortion facility, for which she paid over $1,000. She spent this money because she did not want to wait in the waiting room with other women, and the abortion facility provided her with a cup of tea right before they killed her baby. It was an early abortion, which doesn’t frequently happen. Valenti writes:

I was only a few weeks along, but most abortions can’t happen until 8 or 10 weeks and I couldn’t wait that long. A Google search on “early abortions” that same day led me to a clinic claiming to be midwife–like that used a method for ending the pregnancy that didn’t require machines, anesthesia, or a horrible sucking sound. Just a syringe and a nurse holding your hand.

The nurse at the abortion facility told Valenti that it was best for her not to come in too soon, because an early abortion is not often successful, and the procedure might have to be repeated. In fact, the first attempt at an abortion missed the baby, and Valenti did have to come in for second procedure.

Let’s look at how developed a preborn baby is at eight to 10 weeks. Since we don’t know whether Valenti is referring to eight to 10 weeks since conception (the true age of the baby), or the eighth to 10th week of pregnancy (counting from the last menstrual period, two weeks before conception) we’ll start at the eighth week of pregnancy, when the baby is six weeks old.

The baby at six weeks old, or the eighth week of pregnancy, has a beating heart.  She has a brain that is giving off recordable brain waves. Her liver and kidneys have formed, and her hands are discernible, even though the fingers haven’t entirely separated yet. 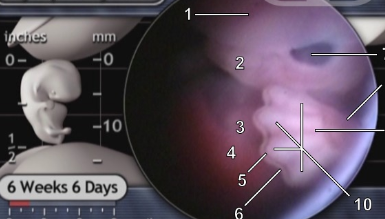 By the seventh week of life, or ninth week of pregnancy, the baby responds to touch. She has fingers and toes.  If she is a girl, she has her own ovaries. 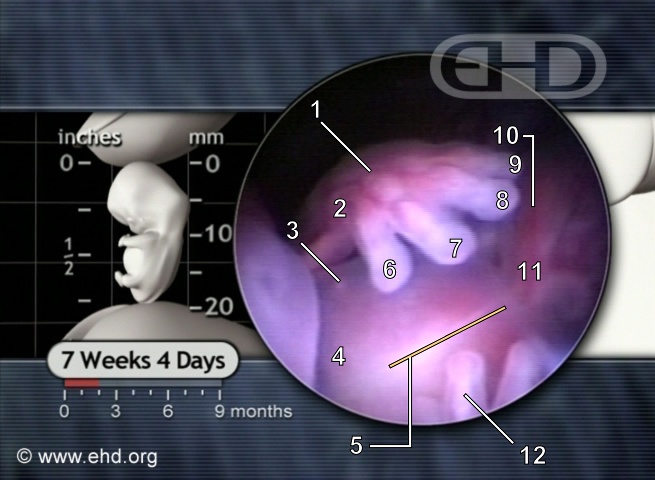 By the time the baby is 8 weeks old, he or she is already right or left handed.  She becomes more physically active, rolling and swimming in the womb. 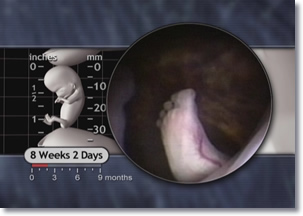 By ten weeks, she has fingerprints, yawns and sucks her thumb. 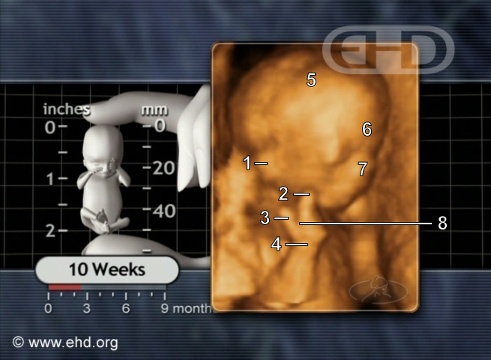 In the eight to ten-week range, the child is remarkably developed. He or she is a little person. And yet, babies at this age and level of development are dying in abortion facilities across the nation every day. Abortion staffers may recommend against early abortion, but it still happens — and it’s still a tragedy.