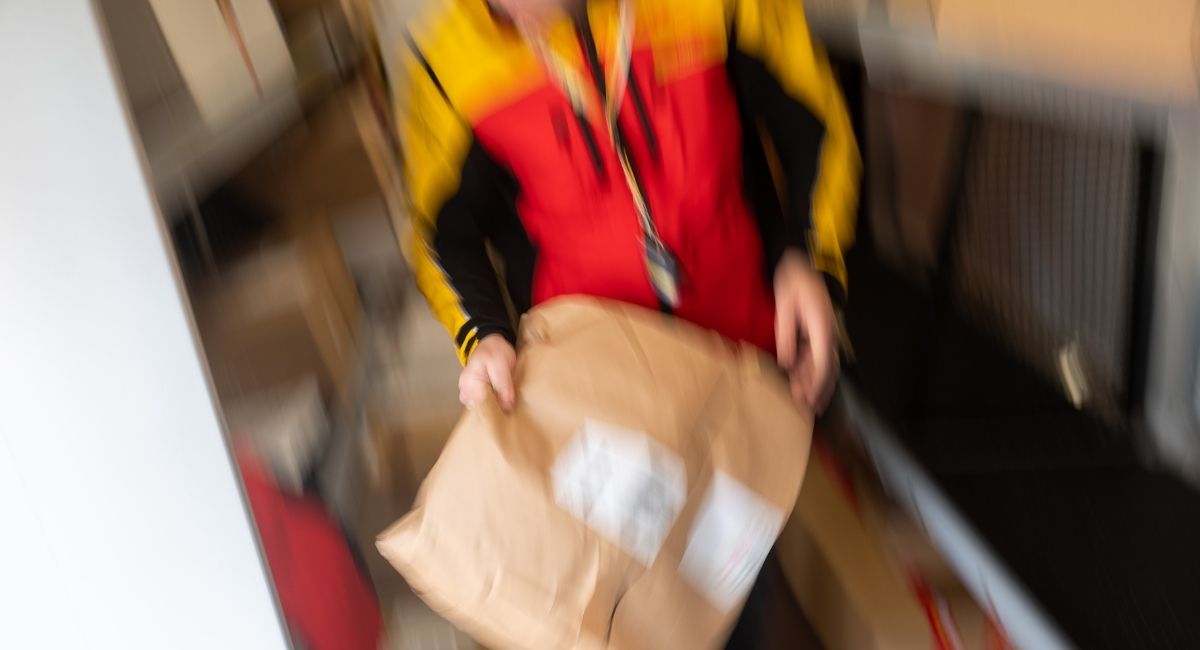 A man in the Netherlands has been arrested in connection with the deaths of at least four people after police discovered that he sold them a “suicide powder” through the mail. Initial reports indicate that the man, identified as Tom de M., may have sold his suicide concoction online to as many as 500 people.

According to De Telegraaf, the man’s actions were discovered after police investigating two deaths found evidence that linked him with the suicide drug known as Substance X (also known as Mittel X), which was sent through the mail. Investigators are now working to determine just how many deaths the man is responsible for.

DutchNews.nl reports that the man’s motives were likely financial, as prosecutors claim he “earned considerably” from distributing the powder.

Euthanasia and assisted suicide are legal in the Netherlands, but there are protocols that must be followed, and it is not legal to sell suicide drugs to anyone who wishes to purchase them online. While Substance X is legal to use as a preservative, there appears to be a market within the country in selling it for nefarious purposes. Last year, three members of a pro-euthanasia group were arrested for trafficking the same type of powder. Prosecutors allege that the trio was responsible for dozens of deaths. The three were members of an organization called Cooperatie Laatste Wil (CLW, Last Wish Cooperative), which contends that people at any age and stage should be given the means to end their own life if they wish.

Sébas Diekstra is a lawyer representing the families of several people who have died through the use of this drug. “It is good to see that the Public Prosecution Service has also taken the matter seriously in this case and is investigating further. Hopefully, it will also become clear how many people here have become victims of the provision of this poisonous and inhumane drug with which many young people have taken their own lives,” he said, according to a translated statement in De Telegraaf.

“It remains horrifying to see that there are people who earn their living with a means of killing others,” he added.