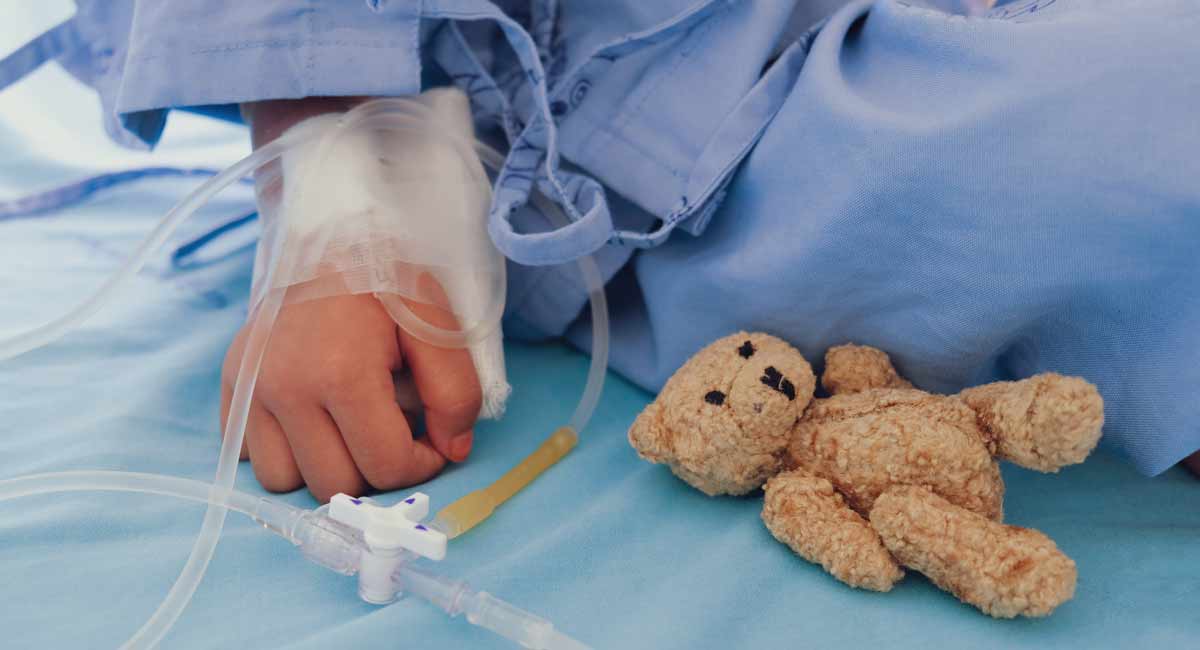 Dutch health minister Ernst Kuipers has introduced a proposal to parliament that would allow euthanasia for young children aged one through 12. The Netherlands already boasts some of the most relaxed euthanasia laws in the world, including allowing death for children who are over the age of 12, and for babies under age one who are thought to be terminally ill.

According to NL Times, Kuipers believes that euthanasia should be allowed for children ages one through 12 who “are expected to die in the foreseeable future,” without any recourse for relieving their suffering. He believes that it will only affect “a small group of terminally ill children who suffer hopelessly and unbearably and for whom all options of palliative care are insufficient to alleviate their suffering.”

The medical community appears to be behind the idea — Kuipers made the proposal after an appeal from a group of pediatricians — while Euro Weekly reports that the “vast majority” of 72 doctors surveyed said they were in support of euthanasia for children who were experiencing acute suffering.

Ultimately, it will be the parents who will be the ones deciding to euthanize their children, as both will be required to consent to the procedure. Additionally, a doctor must affirm that there is no possibility of a cure or treatment to relieve the child’s suffering, and this must be confirmed by an independent third party. Finally, they must discuss this decision with the child in a “manner appropriate to the child’s comprehension.”

While these stipulations are meant to make the euthanasia of young children appear like a carefully-planned act of mercy, there is no instance in which it is ethical to kill a child — even if that child is suffering. Young children are incapable of giving free consent to their own deaths, and they will be particularly vulnerable to coercion if their own parents are the ones who are suggesting or allowing it. What these children need is better palliative and comfort care, and a dedicated medical team who will do everything possible to make sure they are well cared for.