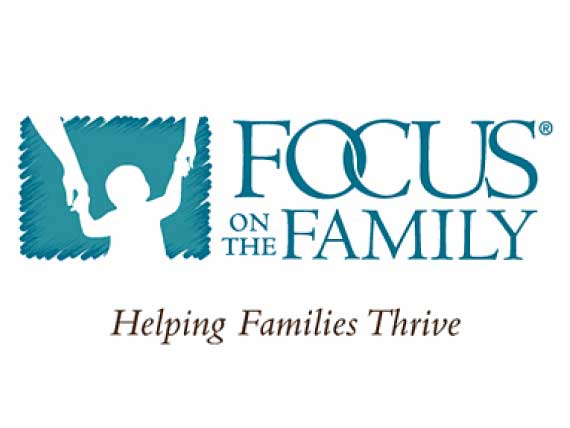 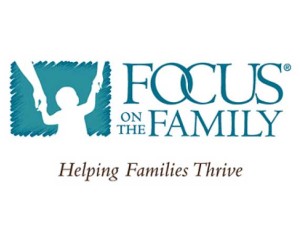 On Tuesday, yet another lawsuit was filed challenging Obama’s HHS mandate, which calls for certain employers to provide abortion-inducing drugs to their employees as part of insurance coverage. This lawsuit was filed by Dr. James Dobson and Family Talk in the U.S. District Court of Colorado.

According to the complaint:

Dr. James C. Dobson is a believing and practicing Evangelical Christian. Dr. Dobson is the Founder, President and Chairman of the Board of Directors of Family Talk. Dr. Dobson and Family Talk morally reject, as an abortion, the prevention of implantation of an early human embryo, and therefore they oppose the facilitation of “contraceptives” that can cause such an effect.

The fines that Family Talk faces for not providing such services are “crippling.” Family Talk has been offered a so-called “accommodation,” but their counsel argues that it “falls woefully short of addressing and resolving Plaintiffs’ moral and religious objections.”

As Americans, we should all be free to live according to our faith and to honor God in our work. The Constitution protects that freedom so that the government cannot force anyone to act against his or her sincerely held religious beliefs. But the mandate ignores that and leaves us with a choice no American should have to make: comply and abandon your religious freedom, or resist and be fined for your faith.

Dr. Dobson and Family Talk are represented by the Alliance Defending Freedom in this matter.