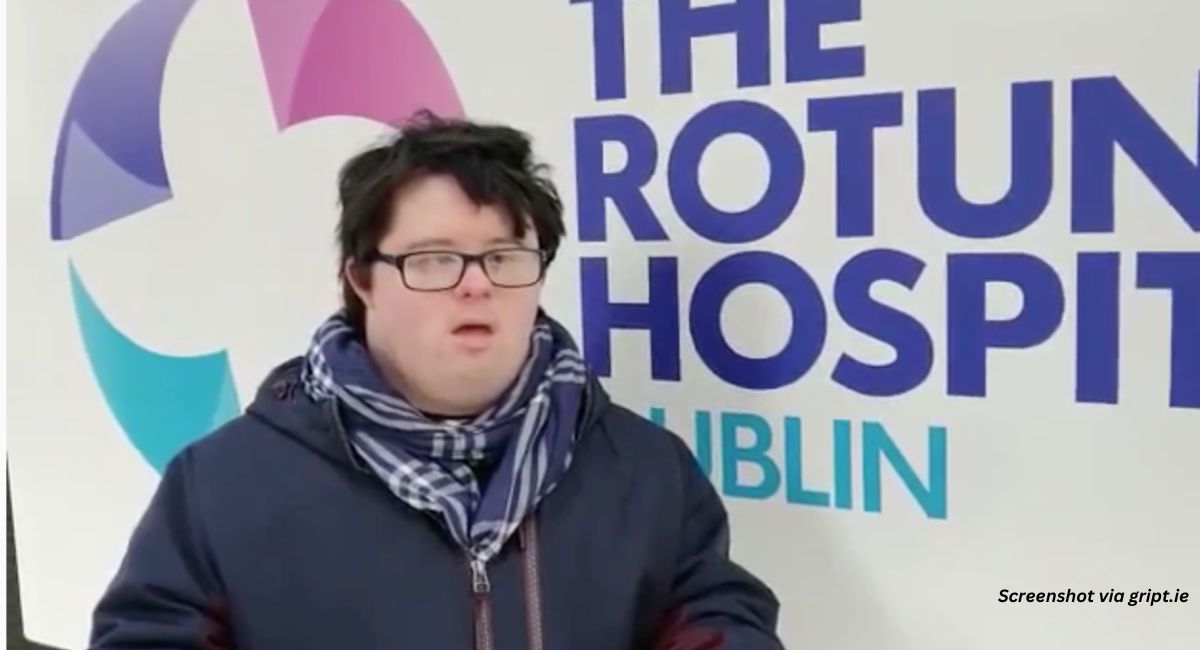 Professor Fergal Malone claimed that 95% of women whose babies received a prenatal diagnosis of Down syndrome at Rotunda Hospital are aborted, though this supposedly was not due to any pressure. “The 95 per cent who choose to travel do reach that decision themselves. We very much do not advocate for termination,” he said. “The reality is that the vast majority choose to terminate. I don’t have a view on whether that is the right thing. We don’t advocate for it, that is just the lived experience.”

In response, Conor O’Dowd, a young man with Down syndrome, hand-delivered a letter to Rotunda Hospital urging the administration to address the abortion rate. O’Dowd, who works as a chef and a photographer, also gave a speech at the hospital.

“I love my life,” he said. “I don’t understand why people are trying to take away people with Down syndrome.”

O’Dowd’s father, Michael, further discussed the issue with Newstalk Breakfast, explaining how it has affected his son. “Conor is very defensive about the fact, and very proud of the fact, that he has Down Syndrome. He doesn’t see anything wrong with it, and indeed there is nothing wrong with it,” Michael said. “He was quite upset by the comments by Prof Malone that 95% of parents choose abortion; or as he put it in his letter: I don’t understand why people take away babies with Down Syndrome – it’s very unfair and very wrong is what he said. He felt compelled, and I certainly supported him in delivering a letter to Prof Malone at the Rotunda Hospital.”

In response to the 95% statistic, Michael said parents need to be given better information, insinuating that the hospital may not be giving parents the full picture of life with Down syndrome.

“In terms of what Conor wanted, and certainly what I would want, is to tell the parents the full truth in relation to having a child with Down Syndrome,” he said. “There was an Irish study done just last year which said that the information given to parents, when a diagnosis was given, was too medically orientated. They gave all the facts of the problems that a child may have, without giving them the support – or information in relation to where they can find support. I think that’s really important, and it goes to the heart, I think, of the attitude of certain obstetricians and certain maternity hospitals when it comes to a diagnosis like that.”

Instead, Michael said parents should be told all the things their child will be able to do.

“I believe that there is a medical model [which] is used in these hospitals, where people are told about the problems that they will have – rather than a social model, which shows how they can be integrated into society,” he said. “A young person with Down Syndrome can live a long, healthy, fulfilling life. Just one request to hospitals that I would make, and Conor would make, and that is… [that] potential parents would be given the full information.”