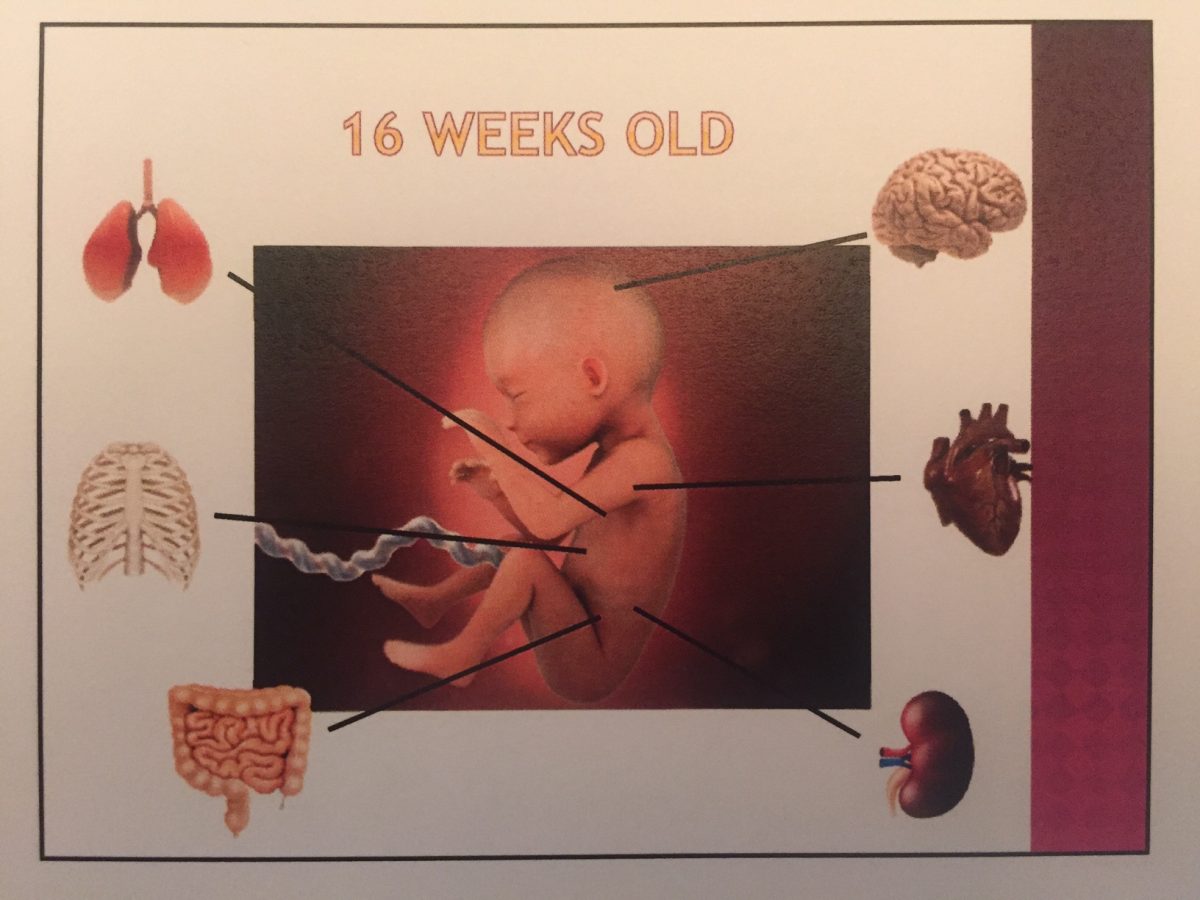 The case involves DaVinci Biologics’ sale of fetal tissue products for “valuable consideration” which is illegal under both California (HSC Section 125320) and federal law (42 US Section 289-g-2(a)). From 2009-2015, DaVinci Biologics obtained aborted fetal donations from Planned Parenthood and turned those donations into a profit-driven business.  The company sold hundreds of different “pre-natal products,” for high-margin valuable consideration to companies all over the world, in violation of the law. The fetal tissue DV Biologics sold was donated by Planned Parenthood on a regular basis. Rackauckas said the donations were collected several times a week.

The company is also accused of padding packaging, handling and shipping costs to earn extra profits from the sale of fetal parts, and continuing to operate after the State Franchise Tax Board forfeited both DaVinci and DV Biologics’ powers, rights and privileges in July 2015 and November 2014, respectively. Rackauckas clarified the case, “is NOT about whether or not it should be lawful to sell fetal parts or whether fetal tissue research is ethical or legal.”

“We are simply charging these Defendants with illegally selling hundreds of fetal tissue products for profit,” said the DA’s statement, with emphasis. “It is against the law to intentionally sell human body parts for profit, including fetal tissue donations obtained from abortions,” Rackauckas said. “To be sure, fetal products were routinely sold [by DV Biologics] at a 10-fold or higher mark-up over their costs.”

Most products were priced somewhere from $300—to $700 per vial, when the “products” were processed for $20 per vial or less, according to his statement. In 2015, DV Biologics exceeded $550,000 in gross revenue from fetal tissue sales alone. The DA offered substantial evidence from documents subpoenaed from both companies, including internal communications, business plans, and the DV product catalog, which had grown to greater than 48 pages for 2011-2012. By the end of 2011, DV had 13 worldwide distributors and the majority of its revenue was earned from international sales. Fetal tissue was sold to pharmaceutical companies, academic institutions, and distributors both here in the U.S. and around the world, including Japan, China, Singapore, Korea, Germany, Switzerland, Spain, Australia, Netherlands, Canada and the United Kingdom.

The company also regularly offered “sales” pricing promotions on fetal tissue, including for example, a “25% off” summer sale and “25% off” fall promotion in 2013.

“Sales staff were given wide flexibility in using discounts in order to close a sale, because they all knew they still ended up “on top,”’ Rackauckas said. Here are some profits per fetal part: This is the first lawsuit to be filed with respect to this subject matter. There is no precedent for criminal penalties associated with these actions.

The Orange County District Attorney’s Office is seeking to obtain on behalf of the citizens of Orange County civil penalties, restitution, costs, and an order enjoining the defendants from further violation of California and federal laws concerning the sale of fetal tissue.

Because this matter is still under investigation and the case is still being developed, it remains to be seen whether there will be forthcoming evidence that implicates Planned Parenthood in any wrongdoing or whether companies or university research facilities will be charged for the purchase of fetal tissue.

In the 2008-2009 Planned Parenthood of Orange and San Bernardino Counties Annual Report, Da Vinci Biosciences LLC is listed as a donor at the $1,000-2,499 level.