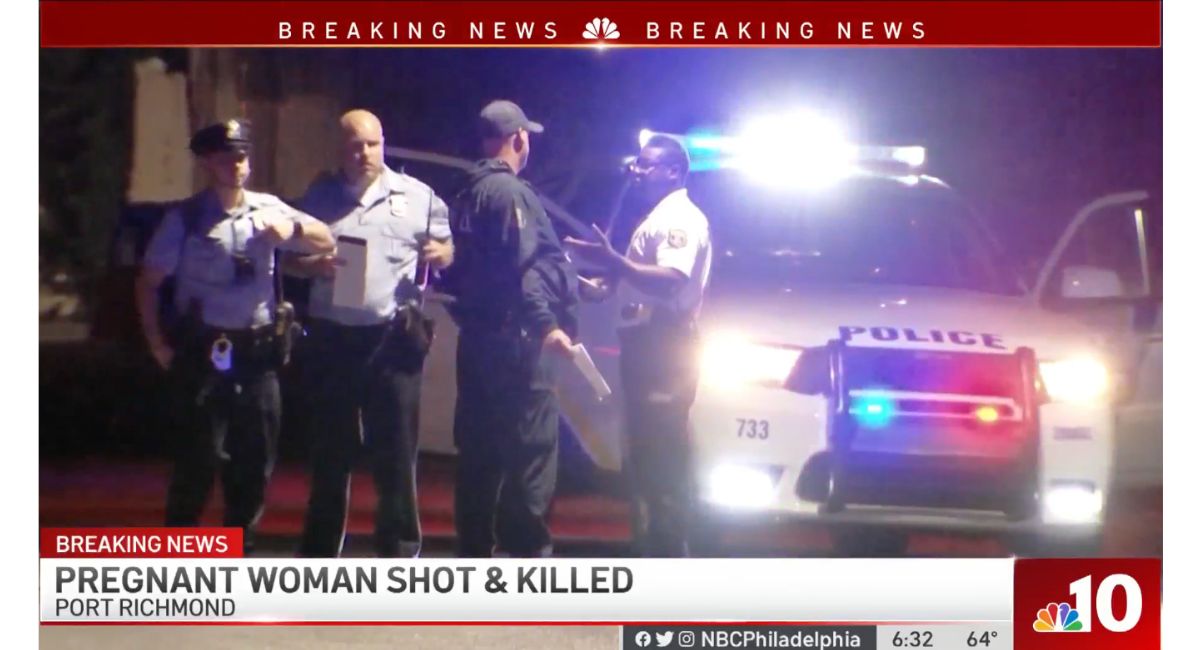 Around one o’clock in the morning on Friday, June 3, a 19-year-old pregnant woman was shot in the head on a street in the Port Richmond neighborhood of Philadelphia. While doctors were unable to save her, they were able to save her baby.

According to 600KOGO News Radio, Matayah Haynes of Camden, New Jersey, was 34 weeks pregnant at the time of her shooting. Witnesses told police that they heard gunshots and saw a male suspect flee the scene in a dark-colored Chevrolet Camaro or Dodge Charger. When police arrived at the scene, Haynes’ preborn baby was found to still be alive. It is unclear what condition Haynes was in at that time, but she and her preborn baby were rushed to Temple University Hospital.

Once there, doctors were able to save her baby boy, who remains in critical but stable condition. Haynes, unfortunately, was pronounced dead at 1:56 a.m. on Saturday, June 4.

Police still do not have a motive as to why Haynes was shot and no arrests have been made. However, homicide has become the leading cause of death for pregnant women. Research published in November 2021 in the journal Obstetrics & Gynecology revealed that homicide during pregnancy “exceeded all the leading causes of maternal mortality” when looking at data from the National Center for Health Statistics from 2018 and 2019.

The researchers concluded, “Homicide during pregnancy or within 42 days of the end of pregnancy exceeded all the leading causes of maternal mortality by more than twofold.” In addition, the risk of homicide was “significantly elevated” among pregnant Black women and among pregnant girls and younger women across racial and ethnic subgroups.

The researchers also found that pregnant women and teens who die from homicide are being murdered most often by their partners. According to the Family Violence Prevention Fund, women are more likely to die by homicide while pregnant at the hands of their partner than to die by any other cause. In some cases, such as with 17-year-old Breana Rouhselang, pregnant women are murdered by their partners after refusing to have an abortion. Rouhselang was murdered by her baby’s father when she was six months pregnant after he claimed that she waited too long to tell him about the pregnancy to get an abortion. Therefore he said, “I took action… I took her life.”