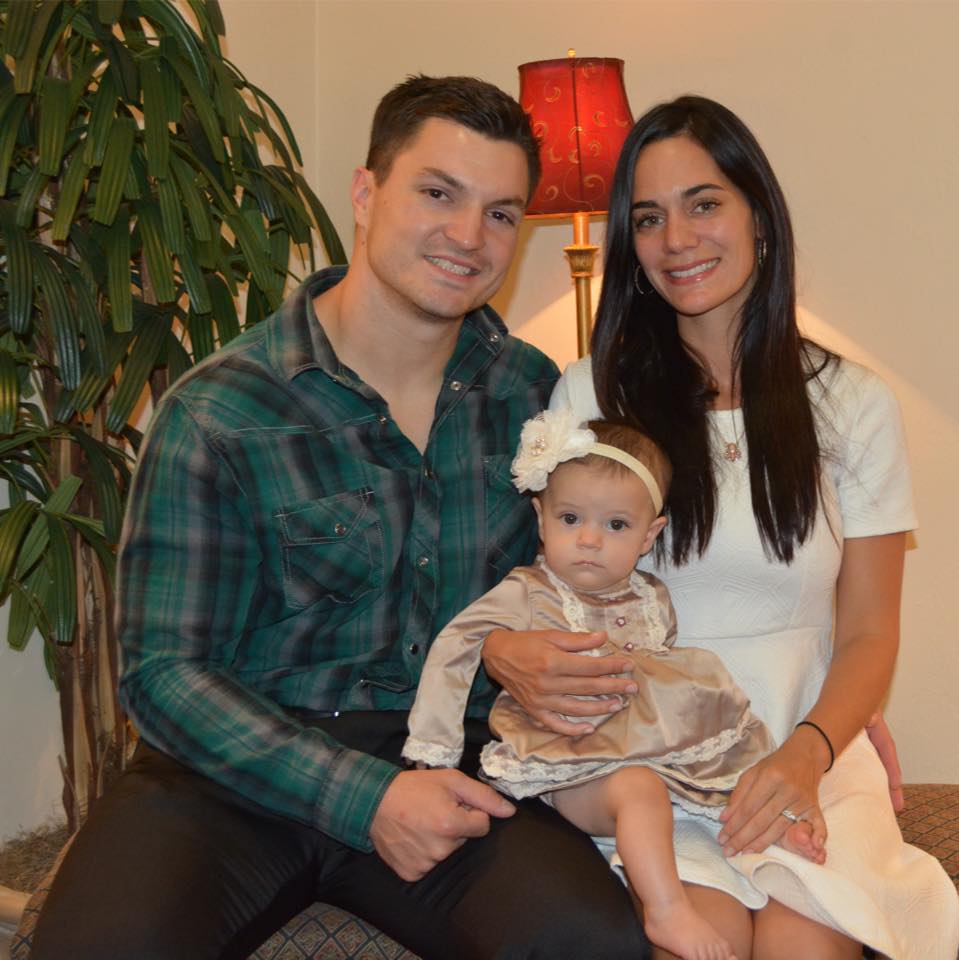 A pregnant mother of two who was struck on the head by lightning in Florida on June 27, 2017, remains in critical condition at Lee Memorial Hospital where doctors delivered her baby boy, Owen.

26-year-old Meghan Davidson was out walking with her mother when the lightning struck her. She was only seven days from her due date and her husband was at work at the time. Once she was taken to the hospital, doctors decided to save the baby and prevent any further complications for both mother and child by delivering him. 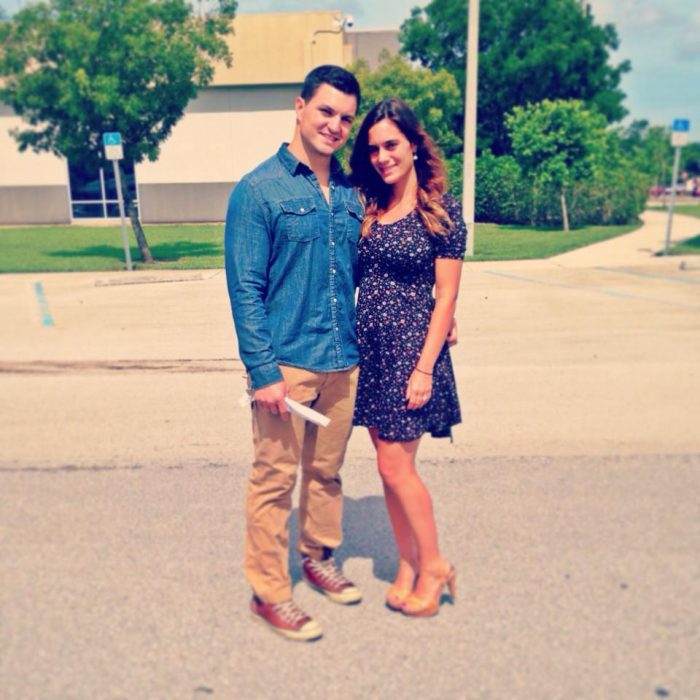 Meghan Davidson and her husband Matt

While the hospital is not releasing information on Owen’s status, Davidson is said to be improving. According to the Daily Mail, she is responding to her husband Matt by moving her eyes.

The congregation from the Davidsons’ church, McGregor Baptist Church, held a prayer vigil for mother and child on Sunday, July 2, 2017.