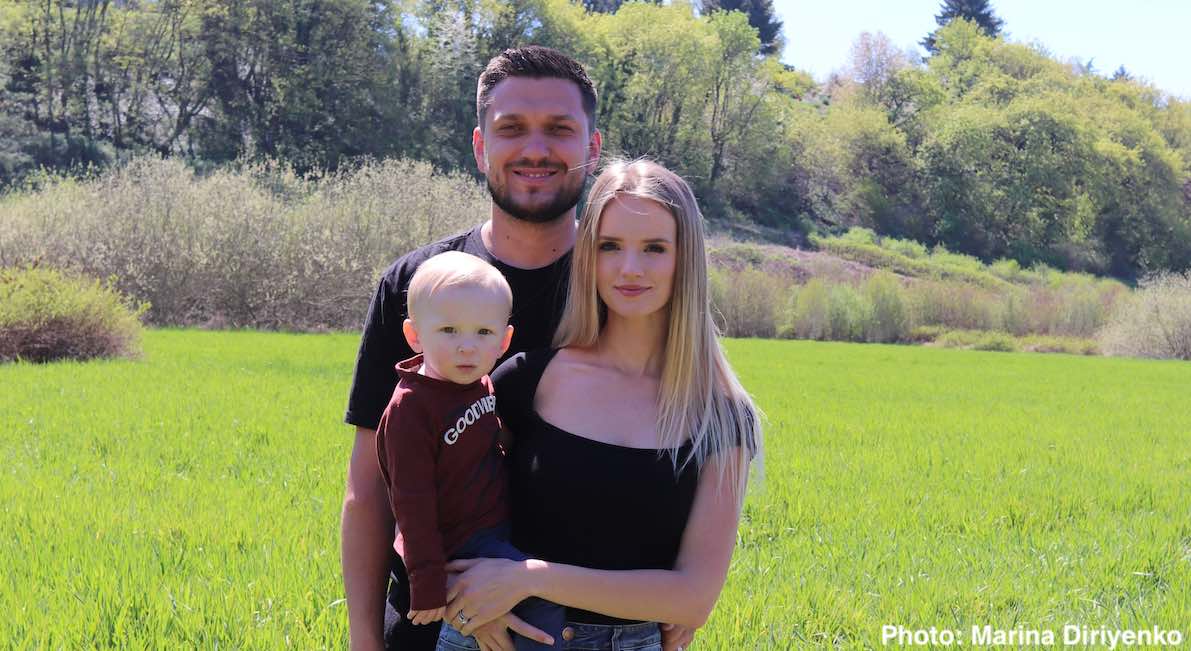 I am 23 years old, married, and a mother to a one-and-a-half year old amazing boy.

I am so thankful for life, because I was almost never born. But I was, because my mom chose life. I was born in Kyrgyzstan in 1996. When my mom was six months pregnant with me, she went to the hospital with sharp pain in her abdomen and the doctors thought she was in preterm labor. They put her on bed rest but by the time the next day came, they figured out it was appendicitis.

They rushed her into surgery, but and when they opened her up, her appendix was already rupturing. Due to that fact, my mother got a severe blood infection and doctors thought she would die. They were fighting to save her life and they told her she must abort me if she wanted to survive. 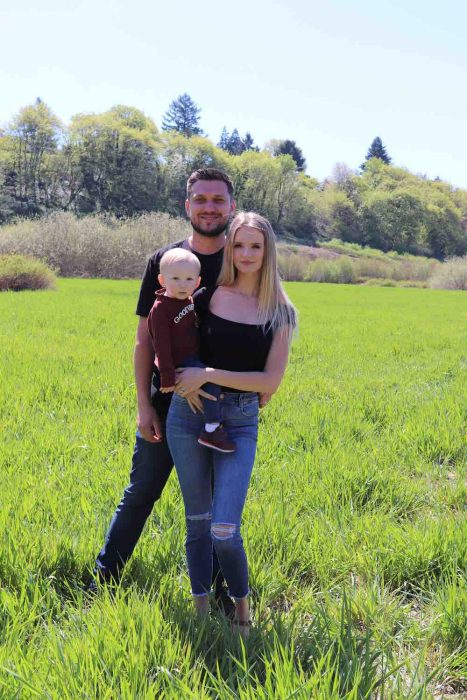 Guest author Marina Diriyenko Maftey with her husband and son

My mother, as a Christian, believed her life was in God’s hands and felt that if it was time for her to die, she would die either way—and she didn’t want to come before God with the blood of her own child on her hands from an abortion. So she refused to abort me.

During the process of saving my mom’s life, the doctors had to treat her with many, many antibiotics and different medications. They told her that because of all the medications, I would be born blind, deaf, and would never walk. They tried to force an abortion on her, saying it would be pointless to have such a child and that she would die.

My mother continued to pray and trust God—and sure enough, my mom survived and I was born completely healthy.

The last word was God’s—not the doctor’s. I’m alive today because my mother chose life for me no matter the consequences, and for that, I’m eternally grateful to her.