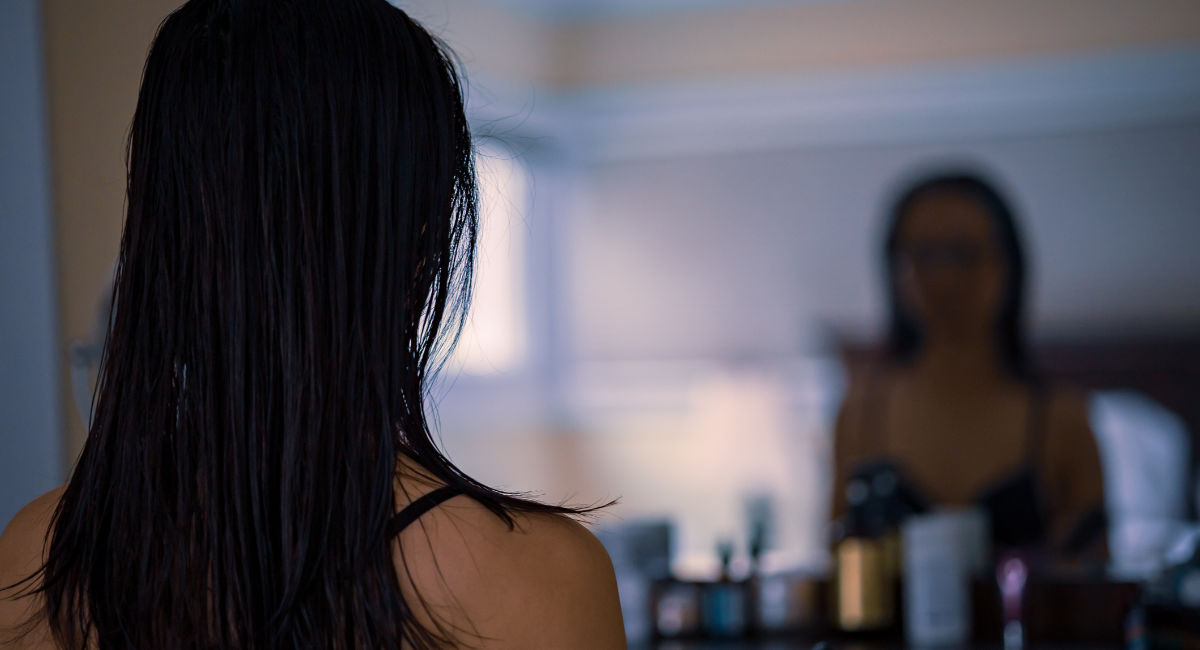 A teenager with an eating disorder has died after a judge allowed doctors to stop treating her. The girl, who lived in the UK, was allowed to starve to death with the approval of her doctors and her parents.

The 19-year-old girl, whose identity hasn’t been released (identified only as “BG” in court records) decided that she wanted to die and wanted her treatment to stop. BG went to court and petitioned for her artificial hydration and nutrition to be withdrawn, and the judge granted her request. She had been struggling with mental health issues for over 10 years. She spent much of the past three years in a hospital, receiving intensive treatment for her severe eating disorder.

Judge Jonathan Cohen sanctioned the teen’s death when he ruled that lifesaving care could be withheld. When announcing her death, Cohen called it “tragic and deeply distressing.”

But allowing a physically healthy young woman with her whole life ahead of her to die from an eating disorder was not “tragic and distressing” enough for him to rule against it.

The girl’s parents and her doctors all supported her decision. It’s hard to imagine parents giving up on their child in this manner. The girl’s doctors claimed there was “nothing more” they could do for her. The judge indicated that the opinion of these “experts” was key in his decision to allow the girl’s death, saying, “The distinction lies above all in the fact of the agreement between experts that there is nothing more that can be done to help BG.”

The judge further said, “The law contains the strong presumption that all steps will be taken to preserve human life unless the circumstances are exceptional. However, the principle is not absolute.”

But the “principle” that all people with mental illness deserve to be given life-saving treatment should be absolute.

After treatment was stopped, it took two months for the girl to succumb to starvation brought about by her illness. Doctors and her parents refused to intervene during this time. According to People magazine, BG “fought for autonomy of her body and the right to make her own health decisions.”

Despite how pro-euthanasia media tries to frame deaths like this one, the truth is that the medical community withheld treatment from a vulnerable person with a mental illness, who may not have been thinking clearly when she requested to die. By its very nature, mental illness affects a person’s judgment and views about themselves and their future. Part of the job of a mental health practitioner is to help these patients find hope and reasons for living. BG’s doctors failed in this respect.

Suicidal thoughts are a symptom of different types of mental illness and should be treated as a symptom. Many people who were once suicidal are later grateful for their lives. Allowing suicidal people to kill themselves, especially when they are struggling with a recognized mental illness, robs them of this opportunity.

When those treating a mentally ill person give up on them and encourage their death, this is not empowering – it is victimization.

Now that a court has sanctioned withholding treatment from mentally ill patients if they want to die, other patients, also failed by their doctors, may be more likely to request death and be granted it.