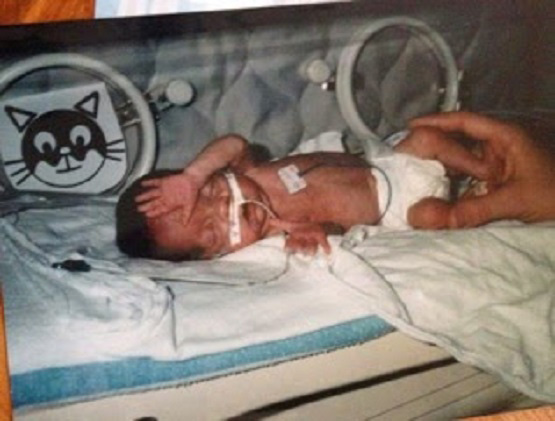 While pursuing my master’s degree, I became pregnant with our Rachel, after a specialist found and removed my endometriosis. We were elated, and began telling people immediately after I found out I was pregnant. The specialist released me into the care of a practice that was known to be one of the best. My husband and I never thought to question the referral. We were shocked to learn that not all doctors valued preborn life — especially ones with a poor prenatal diagnosis. Our daughter’s only crime was being sick before birth. The doctors not only devalued her life, but insisted we abort her.

My pregnancy started off fine, but before the end of the first trimester, I began to get horribly sick. The doctor said everything was normal. My mother felt I needed to get an IV right away, but every time I consulted my OB/GYN, he assured me that I was fine. During a visit, he told me my protein test indicated there was a chance that my baby had Down syndrome, and he wanted to do an amniocentesis test. I assured him that even if the baby did in fact have Down’s, we loved him or her, and we would not risk harming the baby with the test.

I went in for the ultrasound at 22 weeks, though my husband was out of town on business. Not long after it began, the technician asked to leave for a moment. I was not prepared for what was about to happen. A doctor from the practice -— not my primary doctor -— came in and frantically started to tell me my baby must not have any kidneys and must have a chromosomal abnormality incompatible with life. Half my amniotic fluid was gone, and she recommended that I abort our baby. I immediately refused, though she insisted my baby would never live and that I might die, too. Two weeks later, on March 24, 1998, my husband and I went back for the follow-up ultrasound at 24 weeks. The same doctor I had seen at the last ultrasound this time said I had no amniotic fluid. She was more frantic, claiming my baby had a chromosomal abnormality incompatible with life. She said even if my baby lived, his or her lungs would be too premature to be helped. We were devastated. Our primary doctor was still unavailable, so we saw another doctor, who, for over 20 minutes, insisted that we needed to abort. We requested more testing, but were told that the only test they would offer would be an autopsy! 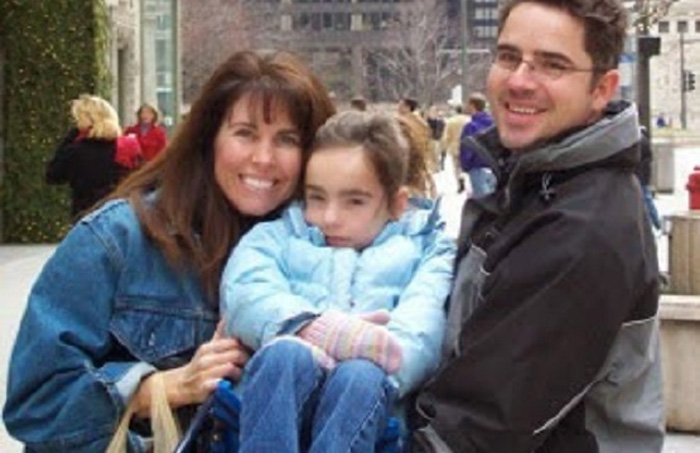 We refused repeatedly while this doctor said our child would have no quality of life. No matter what I said, this doctor refused to listen. “In seven years of practice,” he said, “no one in your position has ever not aborted.” It was clear at that point that our family had been written off by this doctor and his practice.

We went home and called my mom, who said, “As long as there is a heartbeat, there is hope. We pray!” 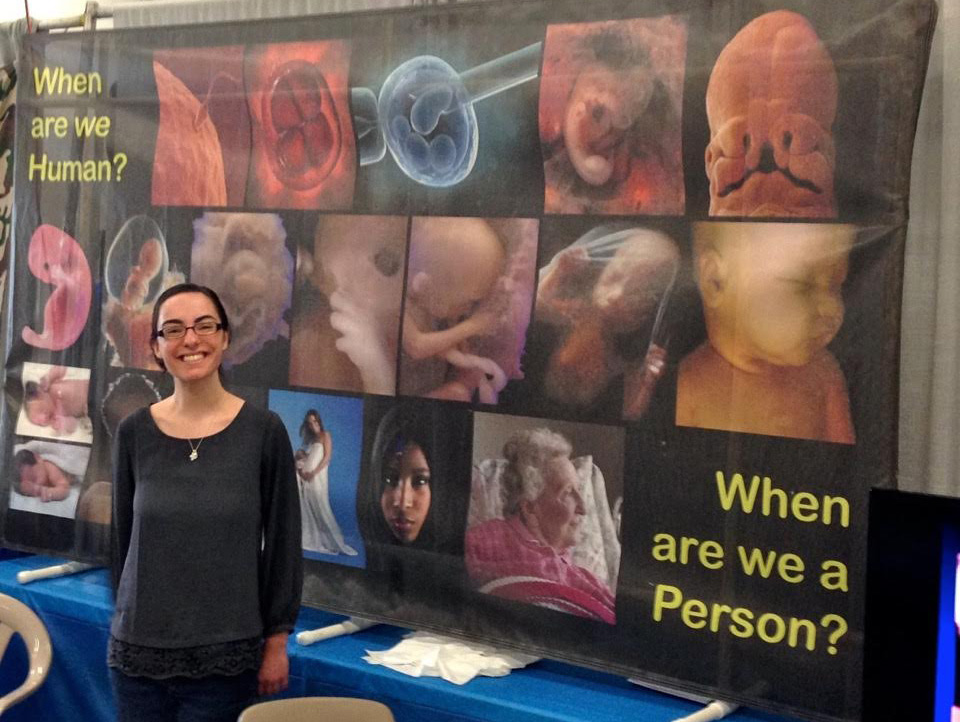 A grown up and healthy Rachel

That put our focus back on Jesus and the great hope that there was still a life to be fought for. A friend of ours from church -— also a doctor -— found a new doctor to help us. He used words like “reasonable hope” and did not think there was a chromosomal abnormality. He was committed to honor our request to fight for life. He and his colleague valiantly fought for our Rachel, and she was born alive via C-section at 26 weeks, weighing one pound, two ounces. She was in the hospital for five months.

Rachel is now an adult and is the picture of health. Her heart is that no woman should ever be told by her physician to take her child’s life. Since her birth in 1998, I have been profoundly burdened not only for the preborn, but also for women experiencing unplanned pregnancies. Rachel’s life was used by God to make us aware of the need for each of us to be His voice for the preborn and for women in crisis who need to see Jesus’ compassion and hope.

Editor’s Note: This article has been revised, and was originally published in full here. Suzanne Guy is a blogger for Save The 1. She lives with her husband and daughter, Rachel, in Georgia.