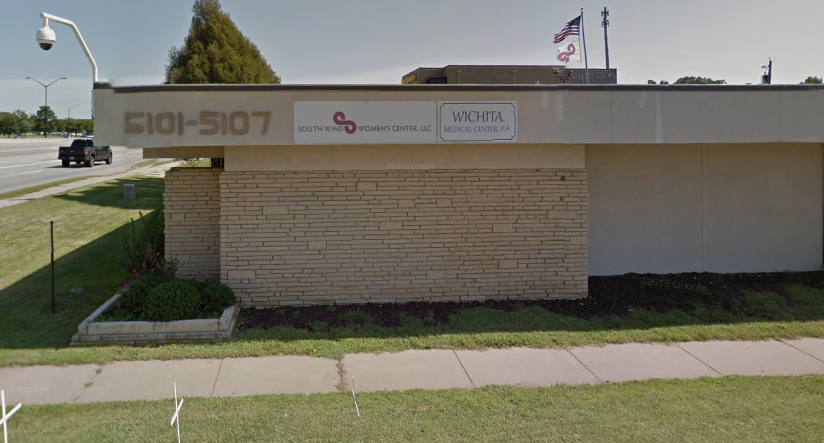 According to Operation Rescue, Schmidt, who is “99% blind,” had reportedly been holding a sign outside the clinic near another of his signs, which was tied to a chair. Eyewitness Joseph Elmore described the events that followed: a security guard for the abortion facility, John Rayburn, approached Schmidt and reportedly began to remove the sign tied to the chair. Schmidt objected, a physical altercation allegedly ensued, and Schmidt was arrested and charged with battery.

In an attempt to gather information about the arrest and to “smooth over” relations with police, Operation Rescue’s Cheryl Sullenger reportedly called Sgt. James Krok. According to Sullenger, Krok was hostile, interrupting her repeatedly and eventually hanging up on her.

“We want to have good relations with the police, and my call was an effort to build a bridge, but Sgt. Krok only returned my efforts with rudeness. You would think in this day and age that police would be grateful to those who reach out to them,” said Sullenger.

According to Operation Rescue, Sgt. Krok became angry when Sullenger asked under what authority Rayburn had the right to remove Schmidt’s sign.

“In my opinion, the security guard tried to take the law into his own hands by confiscating the sign,” said Sullenger. “It was a provocative act meant to get a reaction from the pro-lifers. The police pandering to the abortion business only inflamed the matter.”

Reports of the arrest leave at least three important questions to be answered:

Until these questions are answered, it is difficult to determine the exact nature of the problem. However, as Sullenger asserted, “We hope that cooler heads will prevail and that relations between pro-life activists and police can improve. But that will take effort on their side, as well as ours.”