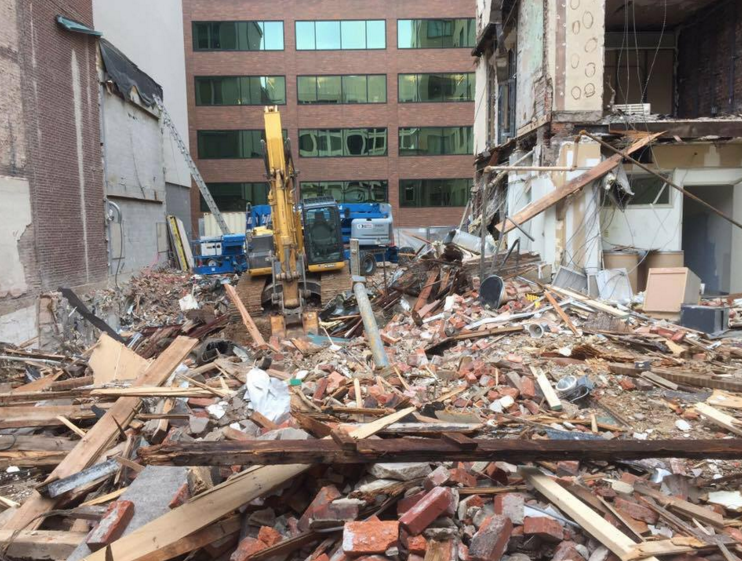 A Planned Parenthood abortion facility that once stood at the heart of Washington, D.C. —just minutes from the White House and Capitol Hill — has been demolished.

The Metropolitan D.C. location, which closed last year, was the center of many pro-life protests and prayer vigils. Today, it no longer stands.

Rev. Patrick Mahoney, who shared images of the demolished building on Facebook, says it is his hope that every Planned Parenthood abortion facility will shut down. Mahoney, who demonstrated outside the location for almost three decades, says the demolition is an answer to prayer. Mahoney says he hopes abortion will be unthinkable in the United States, only to be remembered in the history books.

“In 30 years I was never allowed past the front door of the Planned Parenthood in Washington DC. Today, on Palm Sunday, I took my first step inside and here is what I saw! My prayer is that every Planned Parenthood will end up on the scrapheap of history like segregation and slavery! On with the revolution!”

Currently, Planned Parenthood is directing women to locations in Gaithersburg and Silver Spring, Maryland. A nearby abortion facility is currently under construction, and pro-lifers have protested that location, as well.