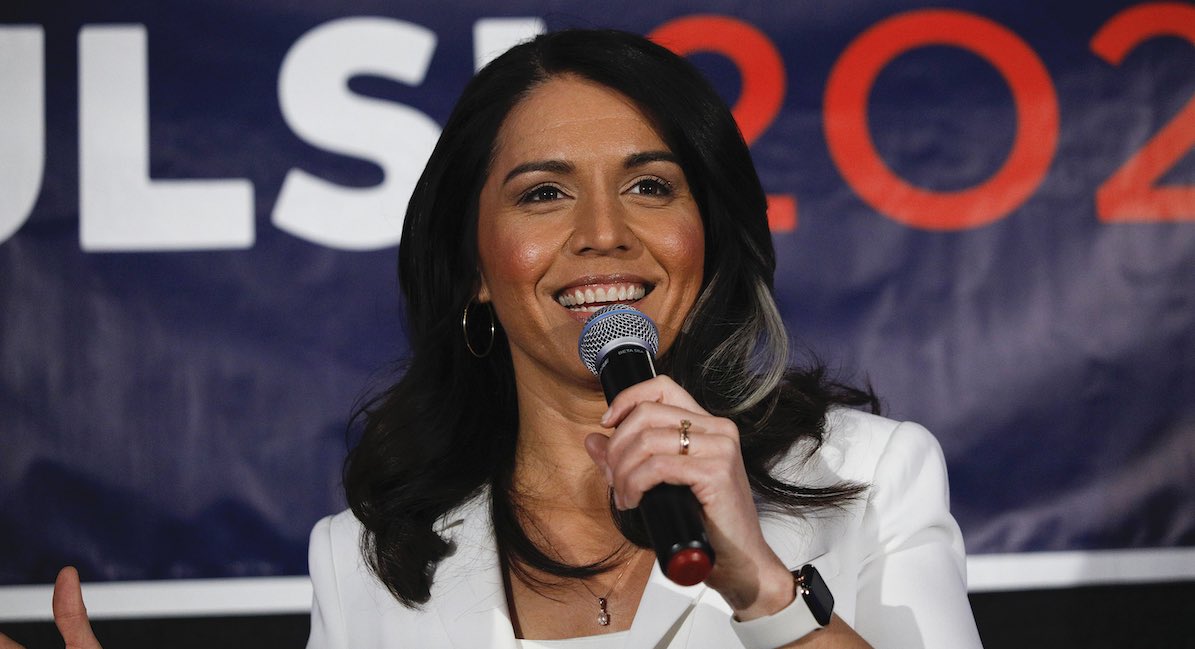 Congresswoman Tulsi Gabbard (D-Hawaii) has introduced a bill in the U.S. House of Representatives aimed at protecting abortion survivors by ensuring they receive care after birth rather than being left to die.

Gabbard, who was an early 2020 presidential candidate during the primaries, introduced H.R. 8923 on Wednesday. The bill would amend Title 18 of the United States Code “to ensure a health care practitioner exercises the proper degree of care in the case of a child who survives an abortion or attempted abortion.” The bill has been referred to the House Committee on the Judiciary.

The wording and penalties involved in Gabbard’s born-alive protections bill are unavailable at this time. But shockingly, Gabbard has at points in her career held a 100% pro-abortion voting record, and voted against the Born-Alive Abortion Survivors Protection Act in 2015. However, Gabbard’s desire to see restrictions on abortion in the third trimester has earned her criticism from many in the Democratic Party, though she has not backed down from this stance.

A previous bill, the Born-Alive Abortion Survivors Protection Act, originally sponsored by Rep. Ann Wagner, “require[d] that infants who survive an abortion attempt receive immediate medical attention,” according to a previous report from Live Action News. After efforts to pass the bill failed, members of Congress initiated a discharge petition which needed 218 signatures to force the bill to the House floor for a vote, but to date, the petition has received 205 signatures. As Live Action News noted, “The petition expires at the end of the 116th Congress session in January 2021.”

As Catholic News Agency reported, Wagner’s Act was different than the Born-Alive Infants Protection Act passed in 2002. “While Congress in 2002 passed the Born-Alive Infants Protection Act defining abortion survivors as people, Wagner’s 2019 bill gives an enforcement mechanism for the babies to receive necessary care,” noted CNA. “It criminalizes refusal of such care, requires health care workers to report any refusal of care to authorities, and gives the mother a civil cause of action if care is denied, as well as protection from prosecution.”