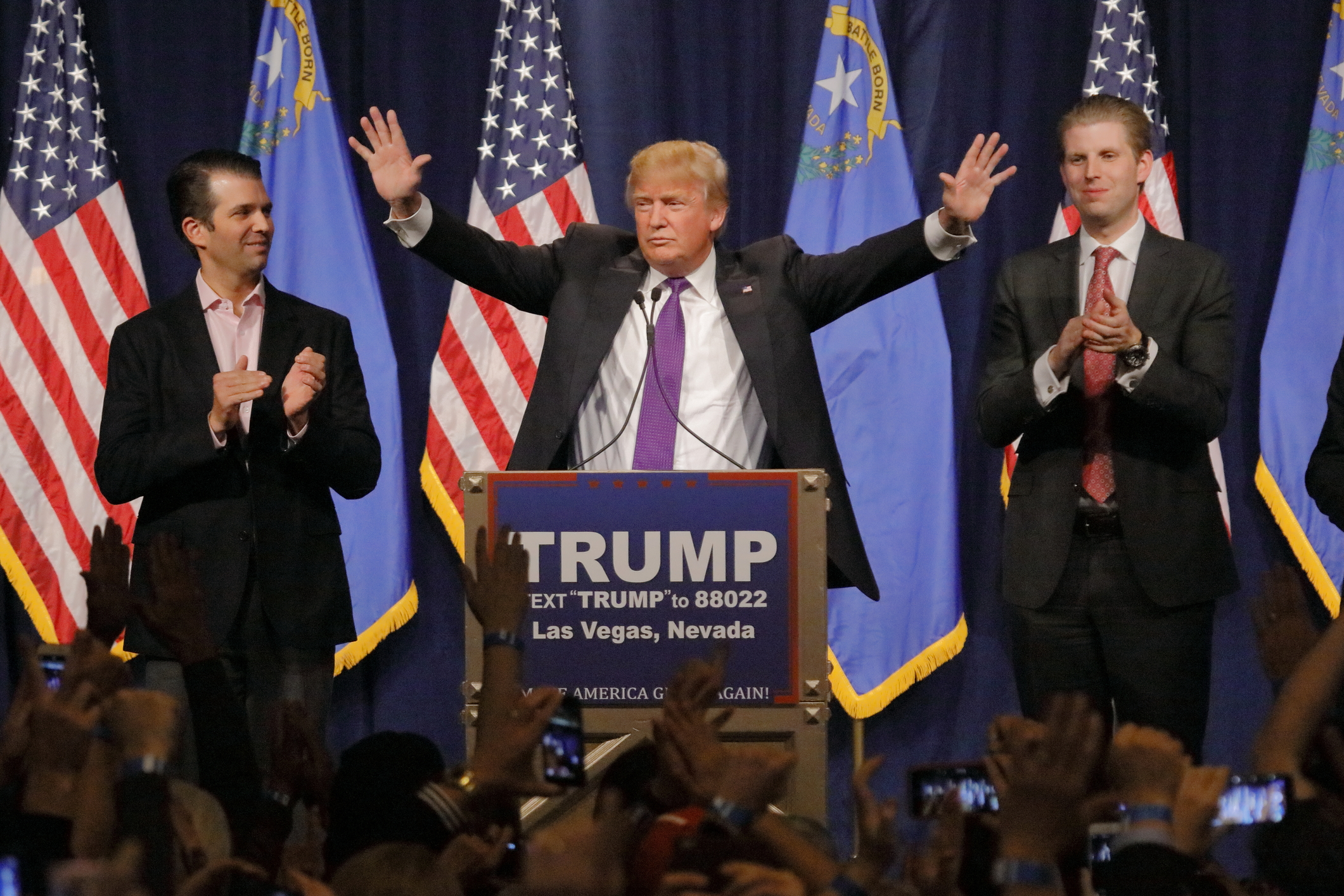 At the RNC convention last week, Donald Trump received the GOP’s nomination. While Trump once supported abortion-on-demand, he now identifies as pro-life. His eldest son? Not so much.

During an interview in February, Donald Trump, Jr. had this to say about abortion:

Clearly, Donald, Jr., doesn’t “get” pro-lifers. If you’re in the same boat, don’t worry; I’ll see if I can change that.

Why is opposing abortion pro-life? Simple: abortion ends it. Dead things don’t develop, but an embryos sure does, which is why there’s a heartbeat less than a month after conception. That’s followed by fingers at eight weeks and fingerprints at ten.

Non-living things also don’t suffer, but evidence indicates a fetus feels pain by 20 weeks. By then, abortions usually involve a technique known as dilation & evacuation (D&E). Dr. Anthony Levatino is an obstetrician-gynecologist who’s done over 1,200 abortions, and in the video below, he explains how a D&E is performed.

The facts obviously show that life predates birth, and it’s something Mr. Trump Jr. should be able to recognize. Pro-lifers want the law to do the same.

But abortion doesn’t just destroy children in the womb–it harms those outside of it, as well. Dr. Benjamin Graber demonstrated that when he performed an abortion on a 10-year-old girl. She had been brought in by her father after he raped her, a crime the abortion hid. With the evidence gone, he not only continued abusing her for two years, but sexually assaulted four other children along with her.

This was far from the only example of a predator benefiting from a coverup abortion; there have been plenty at Planned Parenthood.

Timothy Smith took his 13-year-old stepdaughter there after getting her pregnant. Despite the girl’s age, staff chose not to contact the authorities; one later said “being 13 and pregnant alone is not a red flag.”

Given all of this, it should be obvious why abortion is a political issue. It should also be clear why pro-lifers want to defund Planned Parenthood, America’s largest abortion chain. If that sounds like a good idea, there’s something you can do.

Tell Congress to redirect Planned Parenthood’s half billion in funding to federally qualified health centers (FQHC) and community health centers (CHCs) instead. With over thirteen thousand locations across the country, they offer affordable care on a more accessible basis. And while they don’t perform abortions, they do provide other services that Planned Parenthood won’t.

Donald Trump, Sr. says he had a change of heart on abortion; hopefully his son can, too. One thing that won’t change? How much pro-lifers care about it.