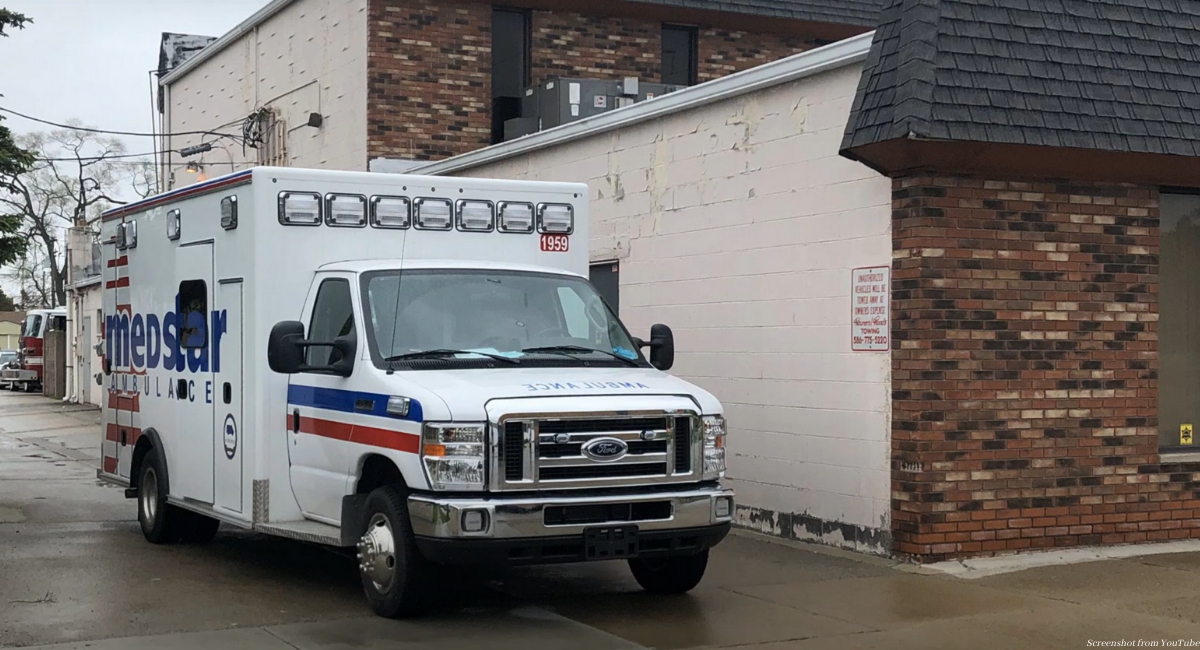 According to pro-life watchdog group Operation Rescue, Eastland Women’s Clinic, an abortion facility in Eastpoint, Michigan, had to transfer a woman to a hospital after perforating her uterus during a dilation and evacuation (D&E) abortion on July 23, 2021.

According to the 911 records provided to Operation Rescue, facility staffers did not treat the serious injury as an emergency. “Doc tried to perform a D&E on a patient,” the staffer began. “He believes her uterus was perforated so therefore we have to transfer her to the hospital so she can get taken care of.”

After explaining the woman was conscious and bleeding, the staffer said the situation was not emergent. “But if she starts bleeding into her abdomen, it could become an emergency pretty fast,” she added.

Despite the seriousness of the situation, the facility requested the ambulance arrive with no lights or sirens. And though a fire unit was dispatched, the woman was taken to the hospital by Medstar, a private ambulance company. Abortion facilities have been known to ask ambulances to come and go without lights or sirens, which can delay care for patients where every second counts.

Eastland Women’s Center already has a less-than-stellar reputation. The owner and operator, Angel Ojeda, was placed on probation for not properly securing drugs and not reporting them when they had been stolen — including Fentanyl, which is known to be extremely dangerous. The drugs were stolen by Eastland abortionist Michael Roth, who took the drugs along with other items from the abortion facility so he could commit abortions out of the trunk of his car. When Roth was caught, police found 14 tubs in his vehicle containing the remains of aborted babies.

There are also questions, based on a recorded transcript, that Eastland Women’s Clinic may not be reporting the statutory rape of minors, as required by law. Allegations of malpractice have also been made while one woman overdosed on painkillers during an abortion. Other women have experienced severe hemorrhage and possible uterine perforation.

“The July emergency involving the perforated uterus illustrates how abortionists place their own interests ahead of the lives and health of the women they purport to serve,” Troy Newman, President of Operation Rescue, said in a statement. “Given all that has happened there, it is scandalous that Ojeda is allowed to continue operating his dangerous abortion mill.”

Editor’s Note: This article originally said Operation Rescue obtained the information about the injury. This has been corrected, and we regret the error.