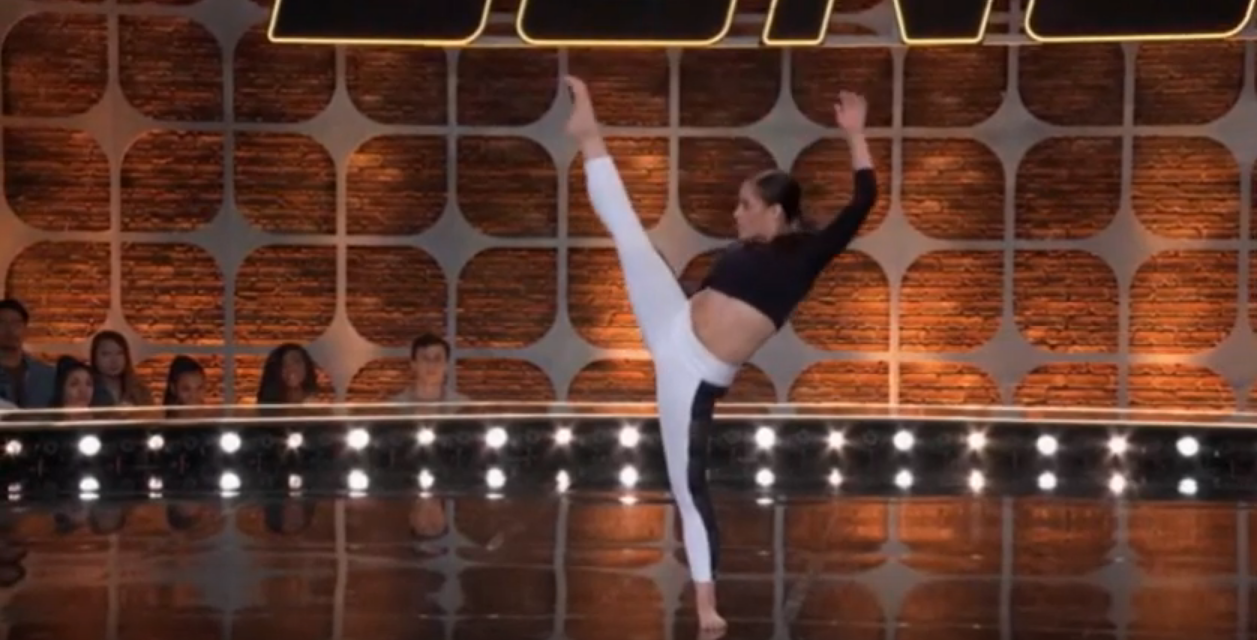 Hearing your child may have a terminal illness is one of the most terrifying things a parent can experience — but illness does not make someone’s life less valuable or inspiring. Lauren Luteran has cystic fibrosis, and while the terminal illness has affected her life, she hasn’t let it keep her from chasing after her dream of becoming a dancer. At an audition for the television show “So You Think You Can Dance” (SYTYCD), Luteran wowed the judges and showed just how much someone can accomplish, even with an illness or disability.

Luteran, who is now 19, has been dancing since she was five years old. “Dance helps my condition a lot. It’s a good thing I’m dancing,” she said in an interview with SYTYCD host Cat Deeley. “I get out of breath faster, so it’s harder to sometimes keep up, but I’ve managed to do it for 14 years.”

Her parents took her to see a doctor at five months old. “We couldn’t get rid of a cough she had,” her father, Donald Luteran, said in her pre-audition package, and explained through tears, “They did some tests, and we found out she had cystic fibrosis. It was devastating.”

Cystic fibrosis is a lung condition which causes infections, inflammation, and respiratory failure. It is considered a terminal illness, and people who have it typically live into their 30s. “Lauren is — she’s our inspiration,” her mother, Maribel Luteran, said. “Watching her every day, get up, and have that big old smile, and saying, ‘I want to live now, because I may not be able to do it later.’ There’s no cure for cystic fibrosis. Just recently, she’s really embracing the idea that she may not outlive us. So, this has been a dream for her.”

Luteran performed a contemporary routine to “Marathon (In Roses),” and all four of the judges were wowed by her, while head judge Nigel Lythgoe specifically applauded her bravery. “We always say it takes bravery to come out here and perform on the stage in front of the judges,” he said. “When you have something like Lauren has, a disease that stops you breathing, it wouldn’t stop her dancing. That’s real bravery.” All four judges voted to send her through to the next round of the competition, and while there is still a long road to victory ahead, Luteran is still optimistic and grateful.

“There’s a cure coming, and I hope that I can spread awareness and change,” she said before the audience and the judges, adding, “This ticket means everything. It shows the cystic fibrosis community that everything’s possible.”