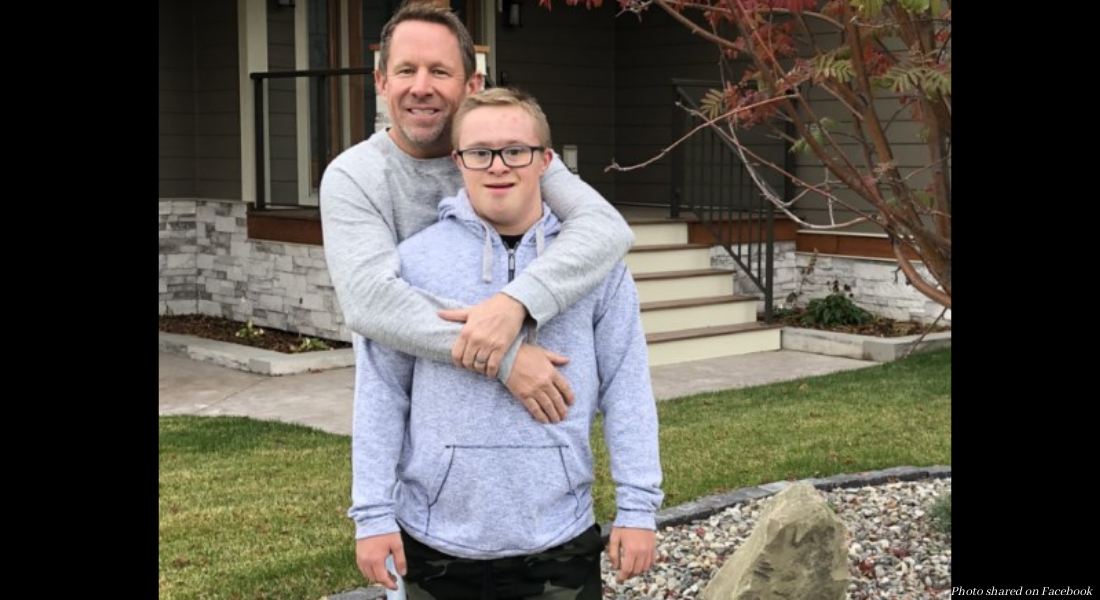 A father of an adult son with Down syndrome has founded a support community in Alberta, Canada. Greg Toews wanted to give his son, Daylen, a good foundation when he graduated high school — and then expanded that goal to include other adults with Down syndrome, too.

Toews announced Daylen’s Place to the public during Canadian Down Syndrome Week. Currently, it consists of two furnished homes, which can house three residents and four caregivers. Daylen Toews currently lives there with a caregiver, but is looking forward to having more housemates. Each resident will have to pitch in when it comes to the maintenance of the home, with assigned tasks for each person. Daylen is able to learn things pretty quickly, according to Toews, and already does things like cook for himself.

“Once Daylen does it, say, four or five times, he gets the hang of it,” Toews told Okotoks Online. “So in a month’s time, he can already make his grilled cheesed sandwich, a hamburger, eggs — it’s pretty impressive!”

Toews hopes that there will be positive collaboration between the residents and the caregivers, with everyone able to learn from each other and help each other out. Each home comes with a communal area, a kitchen with large cooking and food prep surfaces, a large yard, and a back deck with a grill. The men’s house has a foosball table and PS4 in the basement, while the women’s house has a crafts table and vegetable garden — although residents are free to use all of it. Toews also hopes the homes will help give adults with Down syndrome more opportunities.

“For these kids, at the age of 18 after high school, a lot of them don’t go anywhere,” Toews said. “They’re kind of pushed to the side and forgotten about. By building this, Daylen can have the same opportunities that I was given in life, and maybe achieve more than even he thought he could.”