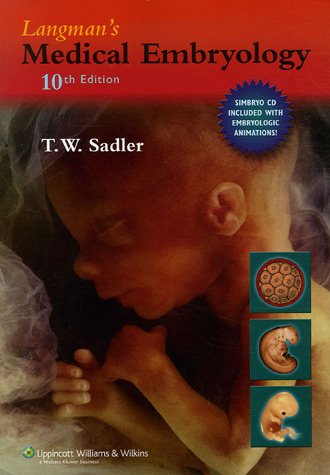 Mind-blowing stupidity, merciless pandering, or both? 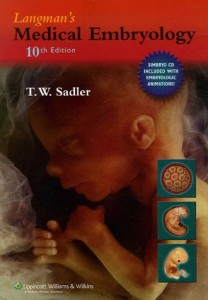 If you want to know just how insincere pro-aborts’ fretting over “anti-science” Republicans is, look no farther than Thursday’s debate between Democrat Rep. Chris Murphy and Linda McMahon, his Republican challenger for Connecticut’s Senate seat.

Both identify as pro-choice, though McMahon favors the Blunt Amendment and parental consent laws and opposes the HHS mandate. But this exchange contains the most eyebrow-raising moments:

MCMAHON: I believe that life begins, also, at birth.

Hey, they’re only off by about nine months.

To put this in perspective, let’s consider the various qualities of the unborn throughout pregnancy:

Pro-choicers will often hedge their bets on at least some of these characteristics, but to Murphy and McMahon, none of them, either individually or collectively, indicates that something is alive. According to these geniuses, we’re not really alive until we’ve been physically removed from the womb, as if change of location somehow transforms our biology or genetics.

Do they think exposure to that nice hospital air simply breathes life into a previously dead husk? Or maybe their thought process is more along the lines of former Democrat presidential candidate Wesley Clark, who said that “life begins with the mother’s decision,” like Geppetto wishing Pinocchio to life.

Tellingly, both candidates also say they favor limits on late-term abortions. But if the baby’s not alive until he or she is born, then who cares how late the abortion is performed? Does partial delivery make the child partially alive? Murphy and McMahon seem not to have thought through the implications of their own words, indicating that their positions are more the product of political calculation than moral contemplation.

It’s rarely expressed in terms quite so imbecilic (close, but not quite), but such willful ignorance is pro-choice orthodoxy. Though hardcore pro-abortion activists have been migrating to “yes, but here’s why I should be able to kill them anyway” arguments, the Democrat Party, Planned Parenthood, and many others on the left still prefer embryology denial.

We’ve seen in recent weeks how isolated incidents like the scientific misstatements of Republicans Todd Akin and Paul Broun kick the media and the liberal blogosphere into overdrive with hand-wringing over the “anti-intellectualism” of the GOP. But what will they have to say about Connecticut’s would-be senators? Will they subject Democrats and abortion defenders to any lectures about civic literacy or the state of American education? How about a pronouncement from Bill Nye on their qualifications for office, or a spot in Chris Mooney’s next book or Cracked’s next crazy politicians list? Will anyone at Jezebel or RH Reality Check even notice?

Somehow, I doubt it.