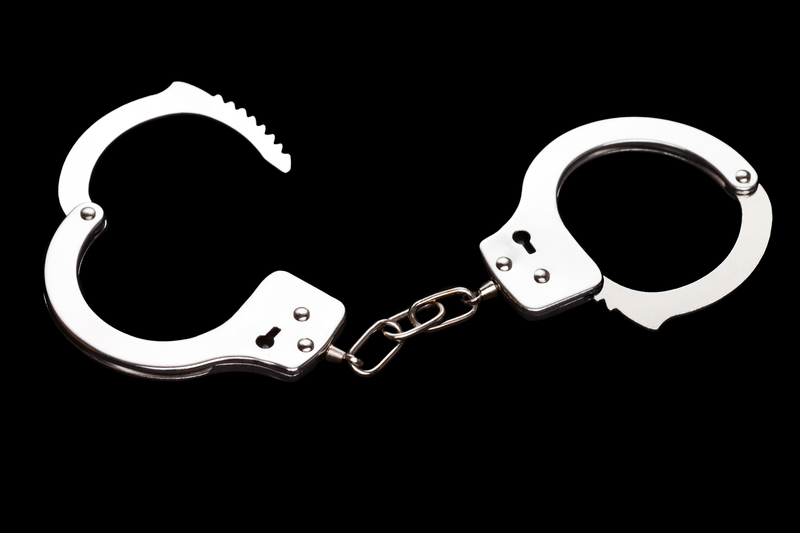 A victory for free speech and the truth. 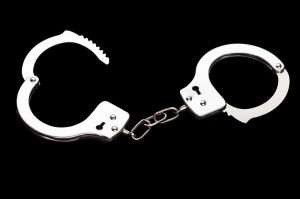 Too often, pro-lifers find themselves arrested or criminally charged in ways that violate their right to free speech.

Earlier in September, two British pro-life activists – 21-year-old Kathryn Sloane and 37-year-old Andrew Stephenson – faced criminal charges for holding large pro-life banners outside a Brighton, England abortion clinic. According to The Telegraph, the pair displayed 7-foot banners which pictured aborted babies. LifeNews describes the banner as one with a baby aborted at an early stage of pregnancy.

The major criminal charge, specifically against Stephenson, was a breach of the Public Order Act. The accusation was that the image of the aborted baby was a display of an image “likely to cause harassment, alarm, or distress.” However, the judge determined that there was “insufficient evidence” and dropped the charges. Some are hailing this as a victory for free speech and expression – similar to the First Amendment Rights which Americans are familiar with.

Sloane and Stephenson were represented by the Christian Legal Centre – the U.K.’s version of Alliance Defending Freedom. The Centre’s motto is “Standing with Christians for Life and Liberty,” and one of its specific campaigns is the “Choose Life” campaign:

Abortion is back in the news and back on the agenda for public debate. Now is the time to act. With over 200,000 abortions per year in the UK, we urge you to join us in working towards making abortion history. The Choose Life campaign is a rallying point for pro-life campaigning.

According to Christianity Today, Christian Legal Centre’s chief executive, Andrea Minichiello Williams, spoke about Sloane’s and Stephenson’s victory, sharing that they will seek a meeting with the police. Such meetings often serve to provide a better understanding of how laws are enforced while still protecting free speech rights. Williams shared:

Through the work that they do, Andrew and Kathryn seek to givewomen access to truth about abortion which although unpleasant is nonetheless true. If women are to make informed decisions about abortion, they need to be aware of the full impact of it.

Flowing from their Christian faith, Andrew and Kathryn are motivated by their concern for women considering abortion and their conviction that all life is precious in God’s sight and needs to be protected. They seek to be voice for those who have no voice.

Both Sloane and Stephenson work with Abort67, a pro-life organization that believes that graphic images help change minds about abortion. The U.K. group explains:

In our culture the word “abortion” has lost nearly all its meaning. We need to awaken people’s consciences in order for them to know that abortion is an act of violence that kills a baby.

It is definitely not our aim to upset women who have been through the trauma of abortion, however we absolutely believe that the life of an unborn person is considerably more important than hurt feelings. We also believe in order for more women not to be damaged by killing their sons and daughters they need to come to terms with the horror of abortion.

When the public see the reality of abortion their understanding of the facts begin to change.

It’s good news that the charges against Stephenson and Sloane have been dropped. They deserve the free speech rights to silently display a truthful banner at an appropriate location in defense of life. And what place could be more appropriate than an abortion clinic?

All we were seeking to do was to highlight the dangers of abortion to the users of the BPAS clinic. The women who go to these clinics are simply not told the full story as to what abortion involves and the damage that it causes women. We always stand in complete silence and let the pictures do the talking.