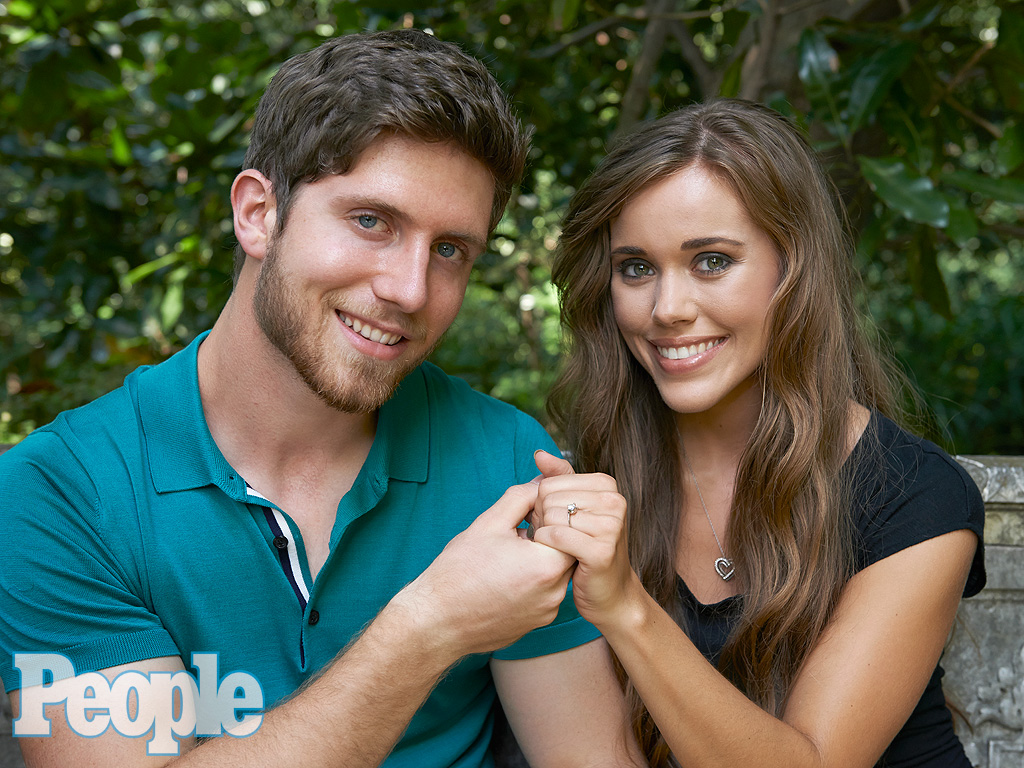 The sanctity of human life varies not in sickness or health, poverty or wealth, elderly or pre-born, little or lots of melanin [making you darker or lighter skinned], or any other factor.

Filipovic took to Twitter and Cosmopolitan’s female audience to pinpoint that the reality star’s pro-life view is a staunch ideology shaped by the family’s involvement in what she labels that “extreme Christian patriarchy movement”, which according to Filipovic, does not believe in birth control and mandates wives to “submit to the authority of their husbands.”

Filipovic’s comments were joined by a chorus of attacks from pro-abortion supporters who labeled Duggar everything from a “crazy bitch,” to “disgusting,” and “brainwashed.” The 21-year-old daughter of the popular reality TV family, the Duggars, attended the Family Research Council’s annual Values Voter Summit in Washington, D.C. last weekend. During her trip to the nation’s capital, Duggar and her fiancé, Ben Seewald, visited the National Holocaust Museum and other monumental sites.

On an Instagram post following her visit, Duggar spoke against the human rights abuse of abortion and urged for the protection of the preborn. She posted the following image and caption: 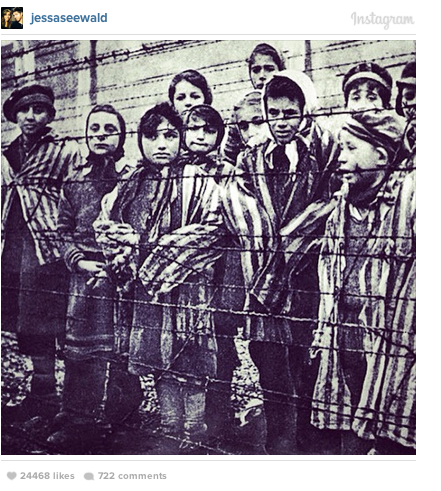 I walked through the Holocaust Museum again today… very sobering. Millions of innocents denied the most basic and fundamental of all rights–their right to life. One human destroying the life of another deemed “less than human.” Racism, stemming from the evolutionary idea that man came from something less than human; that some people groups are “more evolved” and others “less evolved.”

A denying that our Creator–GOD–made us human from the beginning, all of ONE BLOOD and ONE RACE, descendants of Adam. The belief that some human beings are “not fit to live.” So they’re murdered. Slaughtered. Kids with Down syndrome or other disabilities. The sickly. The elderly. The sanctity of human life varies not in sickness or health, poverty or wealth, elderly or pre-born, little or lots of melanin [making you darker or lighter skinned], or any other factor.

May we never sit idly by and allow such an atrocity to happen again. Not this generation. We must be a voice for those who cannot speak up for themselves. Because EVERY LIFE IS PRECIOUS. #ProLife

In an article for Cosmopolitan, Filipovic said Duggar failed to understand the truth about the Holocaust when she observed the atrocities committed against Jews during Nazi Germany and compared it to abortion.

Jessa had just walked out of the Holocaust museum, and instead of absorbing the scale of that atrocity, decided to make a point about abortion rights. That’s not just tone-deaf; it’s deranged. And it does bring to light just how extreme — and out of touch — the Duggar family values actually are. If only we didn’t reward them with a quirky reality show that whitewashes their radical views.

“How deranged do you have to be to walk out of a Holocaust museum and immediately think, ‘ABORTION!’?”

Cosmopolitan’s new political arm promotes candidates based solely on their support for abortion. Favorites among Cosmopolitan’s line of contenders are Colorado Democrat Mark Udall, Senator Kay Hagan of North Carolina, and Florida hopeful Gwen Graham. The publication’s endorsement of political hopefuls comes just in time for the hotly contested mid-term elections, in which six seats of the Democrat-controlled Senate are in jeopardy.

Duggar and her family have been outspoken proponents for life. Her sister, Jill, announced her pregnancy two months after her wedding day, noting that her preborn child deserved to be celebrated and recognized.