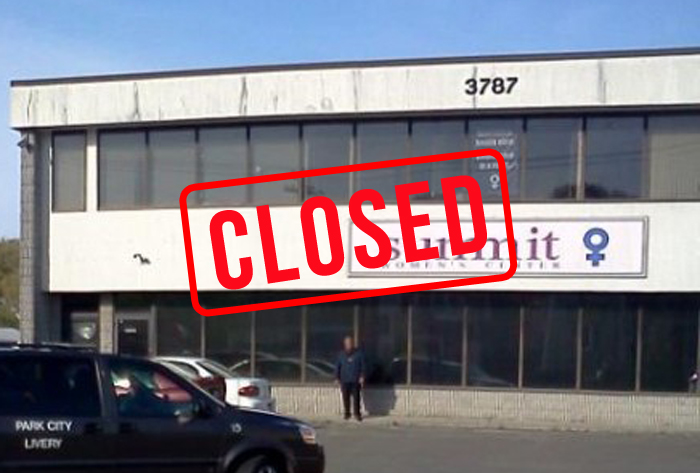 Summit Women’s Center, a Connecticut abortion facility that has been open since 1975, has closed down.

SWC is also blamed for a series of women seriously injured in botched abortions. The pro-life group Operation Save America says it has witnessed ambulances taking women away from the facility on multiple occasions.

“Her baby was bigger than the abortionist thought (21 weeks) and [the abortionist] ripped apart half of the baby and couldn’t get the second half out,” OSA says of one incident. “The mom was hemorrhaging all the way to the hospital. Summit had to pay her $350,000 in damages and she could never have a baby again.”

The group goes on to recount the legal and ethics trouble several abortionists employed by the clinic over the years have run into, including a $5,000 fine on Jonathan Foster for removing a woman’s uterus, a malpractice suit against Susan Richman, and Mark Blumenfeld’s slapping of a patient and illegally taking prescription drugs.

Additionally, in 2005, SWC janitor Michael Britt pleaded guilty to sexually abusing three teenagers in the modeling agency he owned in the same building.

However, despite the tens of thousands of abortions, pro-life protests and sidewalk counseling outside SWC are also credited with saving 2,371 preborn babies.