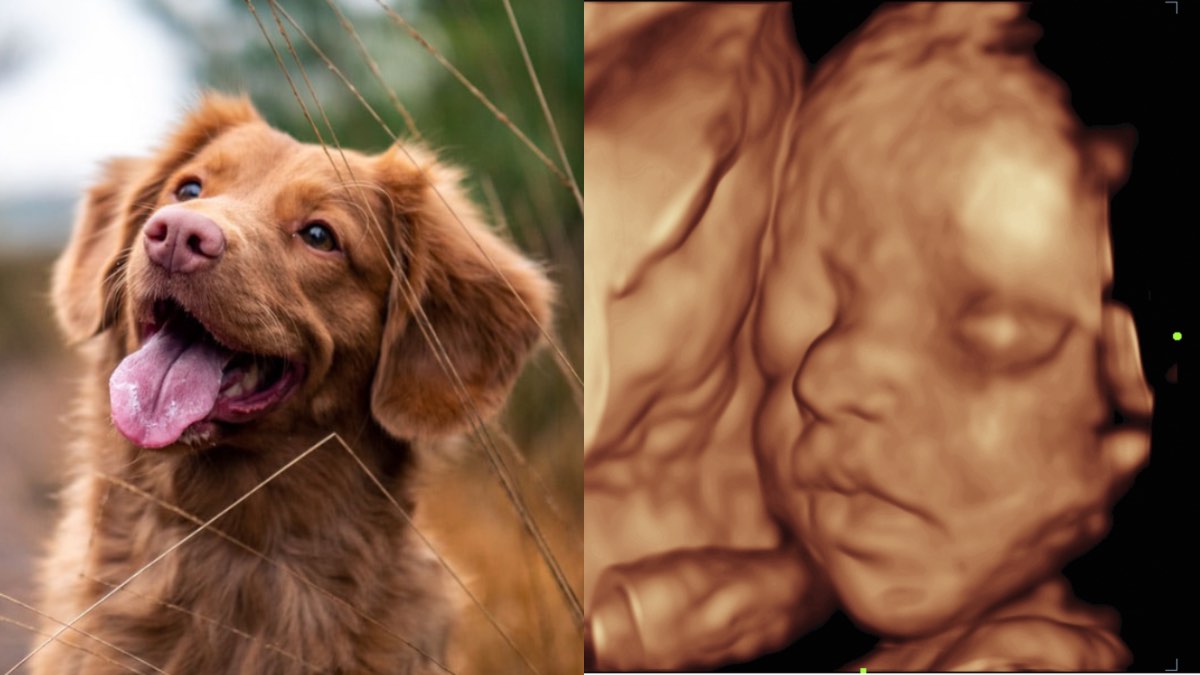 UPDATE, 11/25: This afternoon, President Trump signed the bill into law.

The legislation closes loopholes in previous legislation passed in 2010 that only made animal cruelty punishable if the acts were caught on video. The PACT Act means that people convicted of animal cruelty face federal felony charges, fines, and up to seven years in prison.

Despite unanimously passing the PACT Act, the U.S. House continues to refuse to even hold a vote on the Born-Alive Abortion Survivors Protection Act. This life-saving legislation would require medical care for human babies born alive in attempted abortions and impose penalties on abortionists and health care workers who fail to comply. The 2002 Born Alive Infants Protection Act, like the previous legislation outlawing animal cruelty, does not have “teeth,” meaning it does not include penalties rendering the law virtually unenforceable.

The PACT Act was a bipartisan effort as both Republicans and Democrats recognize the cruelty and depravity of inflicting violence on innocent animals. The bill was introduced by U.S. Representatives for the state of Florida, Vern Buchanan, a Republican, and Ted Deutch, a Democrat.

Yet, when it comes to protecting innocent and defenseless newborn babies, pro-abortion Democrats have refused to acknowledge the inhumanity and barbarity of leaving babies to die. Like animal cruelty, which has been unfortunately a documented occurrence, we know that babies sometimes accidentally survive abortions. Democrats continue to block the Born-Alive Abortion Survivors Protection Act, yet, as the passage of the PACT Act demonstrates, closing loopholes to ensure enforcement and punishment for crimes is sometimes necessary.

The 2002 legislation protecting babies born alive in attempted abortions does not do enough to ensure that people who leave babies to die without medical care. Just as Congress came together to unanimously improve protections for animals subjected to cruelty and abuse, our senators and representatives should be able to unite to ensure the protection of babies who deserve a chance at life. Clearly, lawmakers understand the concept of closing loopholes in the case of animals; their refusal to do the same for humans is inexcusable.