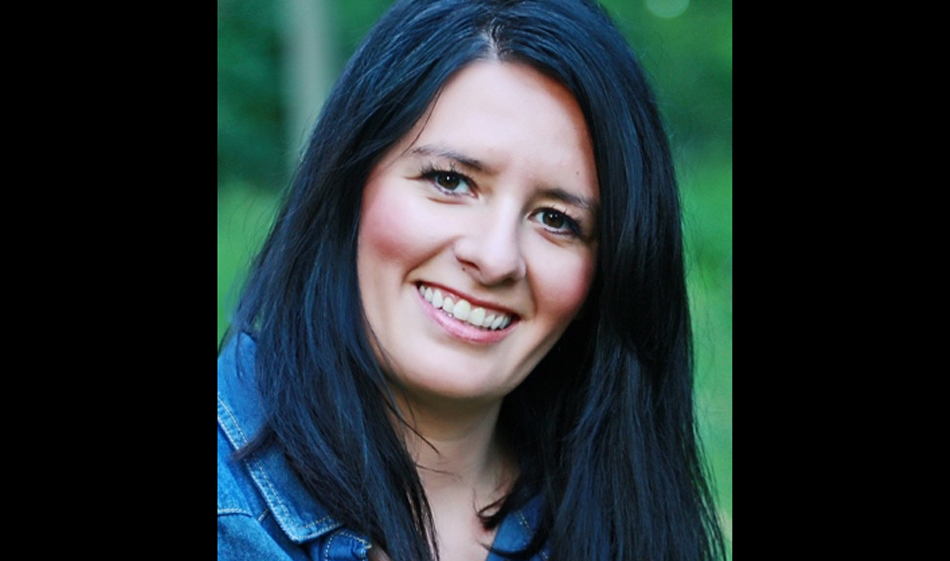 Mothers whether you love them or hate them, they are always yours. Deep down you know that when trouble comes, your mom will be there for you. She may give lots of unwanted advice at times, but at least she is there to give it. For women who are mentally ill like my birth mother, who is schizophrenic, correct motherly responses are almost impossible.

When I was born, Michigan still had state mental hospitals, and she had many visits there. While she was finishing a stay in the mental hospital after I was born, a local couple cared for me. When she got out, they tried to teach her how to care for me. Under her care, I would go all day not being fed or changed; when the crying would not end, her husband would call for help.

The local couple, Ursula and Zara Hunter, continued to step in to help when asked. When I was five years old I was legally adopted by the couple. Before this, I was an orphan. My biological father discarded me the moment I was conceived through his horrible act forced upon a mentally and physically defenseless woman. Though it’s possible that on her good days, my biological mother wanted me, she was not capable of caring for me. Through no fault of her own, a mental illness robbed me of a relationship with her.

When people hear that I’m adopted, the first thing they ask is, “Do you know who your ‘real’ parents are?” My response is always the same: “Yes, their names are Ursula and Zara Hunter.” But I know what they are really asking. After visiting my biological mother and her husband almost 15 years ago, I didn’t go back for a long time.

My mother seemed quiet and, at times, indifferent about the visit but answered the basic questions I asked. After this visit, bizarre behavior surfaced. I was told by her legal guardian at the time, not to visit again. I continued to visit her husband when I could and sent pictures of my family. He explained that if she got to the mail before he did, she would rip up the pictures explaining that she did not have a daughter or grandchildren.

When her husband died, she acknowledge me at the funeral. Afterwards, I made more of an effort to write and would occasionally ask if I could stop by for a visit. She did not respond to the requests. However, a few weeks ago I received a response to my most recent attempt to connect.

Her written response to, “Can I stop by to visit?” was, “I don’t care what you do. Make your own decision. Sincerely, your Mother.”

What to do? Stop and hope it’s a good day, or always wonder if she was having a bad? Since we were going through the area that evening, I decided to stop. I must admit it’s difficult to see how she lives, and her behavior. The visit was short and my family stayed in the car.

My hope is to visit again, but I know that it will never be a normal situation. So does that mean I should have been aborted? What if my traumatic conception and birth always cause her pain?

Would having an abortion have made that pain go away? I have heard so many women tell me that they regret the abortion they had after being raped-that the abortion made it worse not better. What about the grandchildren she doesn’t want to see? Are they not real because their mother was conceived in rape? Of course not! Their lives matter as does mine.

Yes, the memories will last a lifetime, but the pregnancy only lasted nine months. But an abortion would not have ended the memories, only my life. I may not have the fairy tale ending many who have been adopted dream about. The reality of that makes me even more grateful I was adopted and not aborted.

I was never given away, I was given a family!

Editor’s note: This article originally appeared at Save the 1 and is reprinted here with permission.