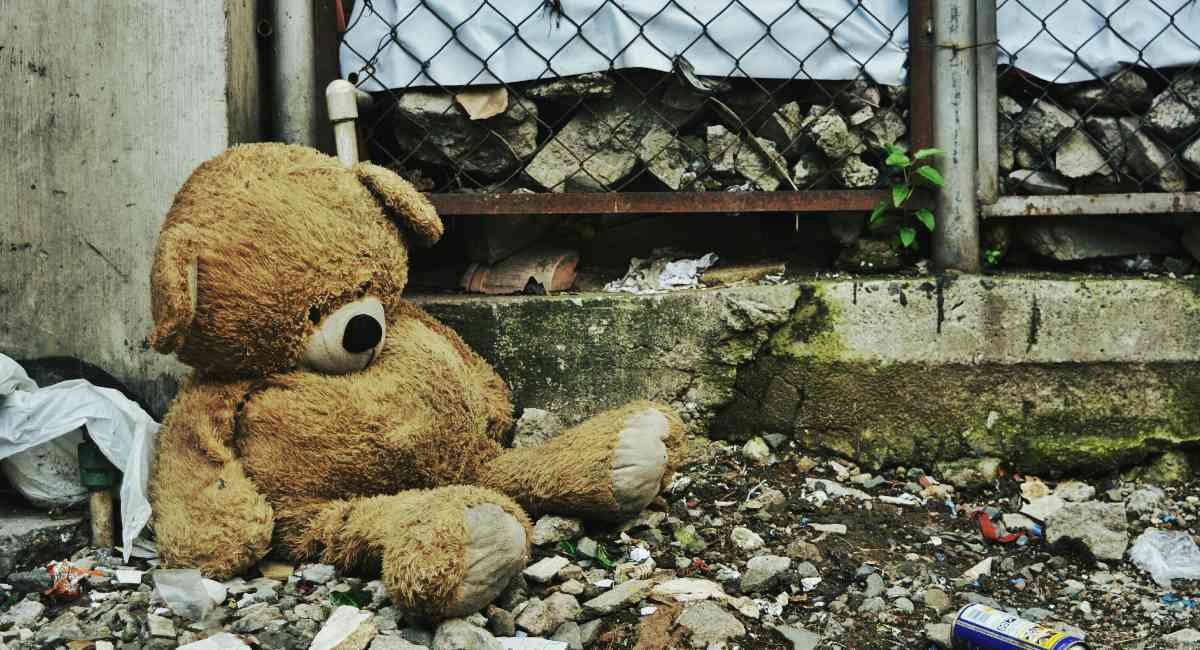 Last November, an apartment superintendent in the Bronx, New York, discovered the bodies of two babies who were violently killed. The bodies of the babies, believed to be identical twin boys, were discovered in the rear courtyard of an apartment building on College Avenue. In the five months since the shocking discovery, people in the community remain understandably upset by the horrific crime.

The Daily News reports that investigators are offering a reward of $10,000 for information leading to identifying the people connected to the babies, an increase from the $2,500 initially offered. Lt. William O’Toole, commander of the New York Police Department’s Bronx Homicide Squad explained the twins’ deaths, saying, “It doesn’t appear to be from a fall. It appears to either be a hit or purposely blunt force trauma.” According to investigators, the infants’ bodies were found less than 12 hours after they were murdered. The baby boys were naked, and one of the babies had a shower loofah attached to him.

One of the newborns was found partially covered in a pet training pad — with apparent head trauma and his umbilical cord wrapped around his neck — in a janitorial work area on the side of the building.

The other was discovered 20 feet away, bound in a black plastic bag with no visible injuries, in the back of the building, sources and the superintendent said.

“It’s not supposed to happen”

The gruesome crime has hit a nerve in the community. Ramon Sanchez, 67, told the Daily News, “Everybody is upset about this.” A resident of the building, he added, “Nobody wants to talk about it. Everyone is scared.” What residents struggle to put into words is depicted in a small memorial to the murdered babies: two blue bears hang over the entrance doors representing the twin boys.

Undoubtedly echoing the feeling of many area residents, Sanchez said, “I feel bad. It’s not supposed to happen, something like that.”

The building’s superintendent, Johnny, told the New York post in 2020, “It’s unspeakable. I can’t believe somebody would do that. The memory is going to stay with me for the rest of my life. A baby? I can understand you try to kill a person, but a baby? An innocent baby? No, no, no.”

As part of the investigation, police officers talked to every resident of the 42 apartments in the building and many in the vicinity, including a homeless shelter nearby. O’Toole said, “People gave us their fingerprints, gave us their DNA, so I think it’s kind of shocking that anybody would have two full term babies thrown in the garbage in the neighborhood.”

O’Toole noted, “Someone who is physically pregnant with twins should really show. We spoke to the people in the shelter, and most of the residents in the shelter were in shock as much as everybody was.”

“The investigation now is a scientific investigation, where we turn to fingerprints and DNA to be analyzed in the lab,” Det. Brianna Constantino explained. “While that takes time, we’re looking for the help of the public.”

“Someone has to know something. So we’re asking for the public’s help,” O’Toole added.

Speaking of the mother of the murdered twins, he said, “Of course she’s considered a person of interest. We’d like to speak to her. What trauma or what situation was she in… she gave birth to these babies and someone threw them in the garbage.” He continued, “So we’d love to speak to the mother [and] help her, obviously, if she is in a desperate situation.”

Tragically, other cases demonstrate that the mother of the babies may have been involved in their killing. Mothers who have killed their newborns in similar circumstances have been arrested and convicted. One mother was sentenced to life in prison for killing her newborn daughter. Despite clear mental health issues in many cases like this, mothers are still rightly held accountable for abandoning or violently ending an innocent human life.

Crimes like these are met with outrage as people find it hard to fathom such violent destruction of innocent human life. In a similar case, one district attorney asked, “Who are we as a people that someone among us has such disregard for the most innocent of lives — a life they helped create? Disgusting.”

And yet, under current law in New York state, abortion is legal up to birth. At the time of their violent death, the boys weighed five and six pounds each. While investigators tirelessly work to find the perpetrators of this heinous crime and bring them to justice, babies of similar size and development can legally be killed throughout the state by violent dismemberment or by lethal injection. As long as the violence occurs in the womb, this killing is called “women’s empowerment” — and officials even celebrated by lighting up One World Trade Center in pink when abortion through all nine months of pregnancy was legalized there.

It is understandable that the community is stunned by such senseless violence in the case of the murdered twins. These naked and defenseless babies were utterly vulnerable, unable to speak for themselves. Their bodies were abandoned like trash.

What is not comprehensible is how the same New Yorkers who are rightly shocked by the callous and inhumane killing of newborn babies are not equally upset by their state’s unjust abortion law. When babies die in the womb, whether intentionally through elective abortion or when their mothers are murdered, there is no justice for the crime. For babies killed in abortion, their bodies are disposed of like trash or packed into freezers awaiting disposal.

We are rightly shocked to see horrific violence perpetrated against the most vulnerable. As a society, until we recognize what abortion is, we have an insurmountable cultural disconnect. Either a baby is a human being worthy of protection, or he is not. Either the violent destruction of an innocent human life is a crime, or it is not. Either the body of a child killed violently represents a precious human life unjustly ended, or it is trash that we choose to turn a blind eye to.

Where there is legal abortion, our society has endorsed violence against the most innocent and defenseless humans among us.