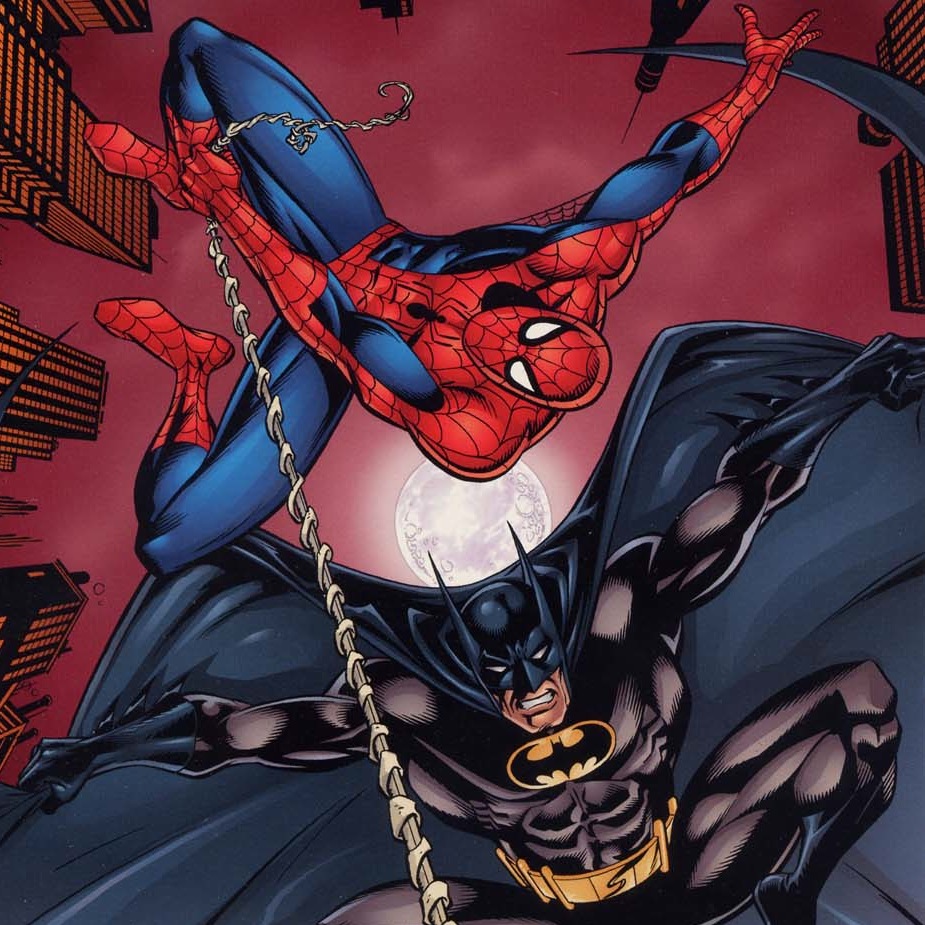 If only more people would ask whether they’re missing anyone else when they extend their compassion to society’s worst. 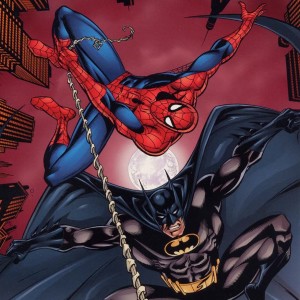 Heroes don’t kill. It’s one of the most enduring ideas through the history of American comic books.

Most superheroes follow a moral code that forbids ending the life of their enemies, no matter how heinous their crimes or how dangerous they are. What most likely began simply as an excuse to keep bad guys around for future stories has since grown into a rich aspect of the psychology behind characters like Batman and Spider-Man. As comics evolved in sophistication, many stories have explored the implications of that standard, from what blame a hero deserves for his archenemy’s future victims to the slippery slope he’d begin descending if he finally crossed the line.

Obviously, this is a standard nearly as unrealistic as the medium’s fantastical powers, gadgets, and worlds. In real life, nobody’s faster than a speeding bullet, so occasions where police, military, and threatened citizens simply must protect themselves or others with lethal force are all too common. Accordingly, there is virtually nobody in this country calling for us to adopt such an absolute pacifism.

Yet millions of readers must see something laudable in the no-killing policy; otherwise it would have been relegated to anachronism status long ago, rather than the other way around. Even though they know we can’t always avoid killing a hostage-taker or crazed shooter, the idea of striving to respect even the worst lives resonates with many readers. It’s the same principle at work in opposition to capital punishment, simply taken to a far more problematic extreme.

Why do comic writers and fans still cling to this idea? It’s clearly not because of some utilitarian calculation, since virtually all of them concede that every time, for instance, Batman spares the Joker’s life, he’s effectively – and knowingly – guaranteeing that dozens of additional citizens will die. It’s not because villains’ nonexistent consciences merit respect. And in most cases, it’s not even because there’s any glimmer of hope for their redemption.

The only possible reason must be that villains are human beings, and therefore their lives are precious, too. To the average hero, extinguishing those lives and taking the power of death into one’s own hands is simply unthinkable.

It’s a bold cultural affirmation of the sanctity of life. It also underscores our culture’s schizophrenia on such questions, considering that mercy for the guilty endures and thrives in the same society where many cherish the power to kill the innocent for convenience and many others see it as merely one of several equally serious political issues. How we can so readily embrace stories about fictional monsters’ right to life being inviolable even at the cost of innocent lives, and so passionately carry that over to agitating on behalf of real-world monsters occupying death row, yet turn our backs to the casual mass slaughter of our own children, is moral hypocrisy of the worst order.

Too often we devour themes and messages in our entertainment and art, enjoy how they resonate with us within the context of a particular story, and pat ourselves on the back for finding the “deep” parts beneath the excitement and humor…while never giving a moment of real thought to the meaning or implications of what we just read. Because we might not like what we find at the end of genuine introspection, and confronting our society’s greatest horror would disrupt our lives too much.

Whether it’s a fan in a comic shop or a protestor outside a prison, if only more people would ask whether they’re missing anyone else when they extend their compassion to society’s worst.