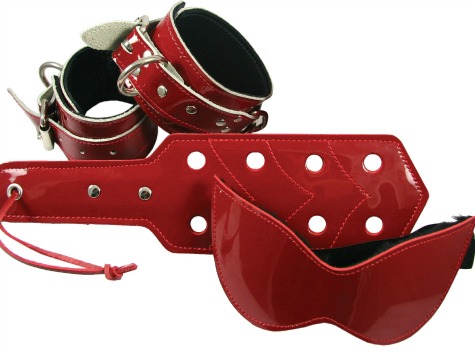 The attorney general of Colorado has taken notice of Live Action’s investigative video campaign, which exposed Planned Parenthood’s dangerous sex advice for young adults. According to the National Catholic Register, Attorney General John Suthers will have his staff review the shocking evidence of two Denver-based Planned Parenthood employees coaching a girl believed to be a 15- or 16-year-old in high-risk sexual activities, including bondage and sadomasochism.

The videos released by Live Action are the second installment in the series titled “SexEd: Planned Parenthood’s Dangerous Sex Advice for Kids.” Advice from the two CO Planned Parenthood facilities covers whipping, tying up, and asphyxiation, among other sexual behaviors. The employees also note that “a young girl using words like ‘stop’ when she is uncomfortable ‘can get mixed up’… Usually a lot of people will say ‘stop’ even though it feels good, so that’s usually not something that is used.” Planned Parenthood also recommended that these apparent minors visit sex shops and watch pornography on the internet.

Though his staff will review the undercover video shot in Colorado, Suthers — a faithful Catholic — told the Register he lacks jurisdiction to do much about it in the event he suspects criminal activity on the part of Planned Parenthood.

Live Action’s video was released July 15, not long after news surfaced of charges were filed against Planned Parenthood of the Rocky Mountains for its failure to report the sexual abuse of a thirteen-year-old by her stepfather. According to the lawsuit, Timothy David Smith brought his stepdaughter into the facility to have an abortion. Planned Parenthood employees failed “to report known or suspected sexual abuse despite numerous indications that the man had sexually abused the girl.”

The communications director for Denver District Attorney Mitch Morrissey commented that there is concern with the lack of mandatory reporting, and the district intends to follow up on such cases. It was noted that the Littleton Police Department, Planned Parenthood of the Rockies, and Planned Parenthood’s affiliates in Littleton did not return multiple calls.

Lila Rose, president of Live Action, has encouraged all states to follow the lead of Colorado and investigate further into Planned Parenthood facilities in their jurisdictions.