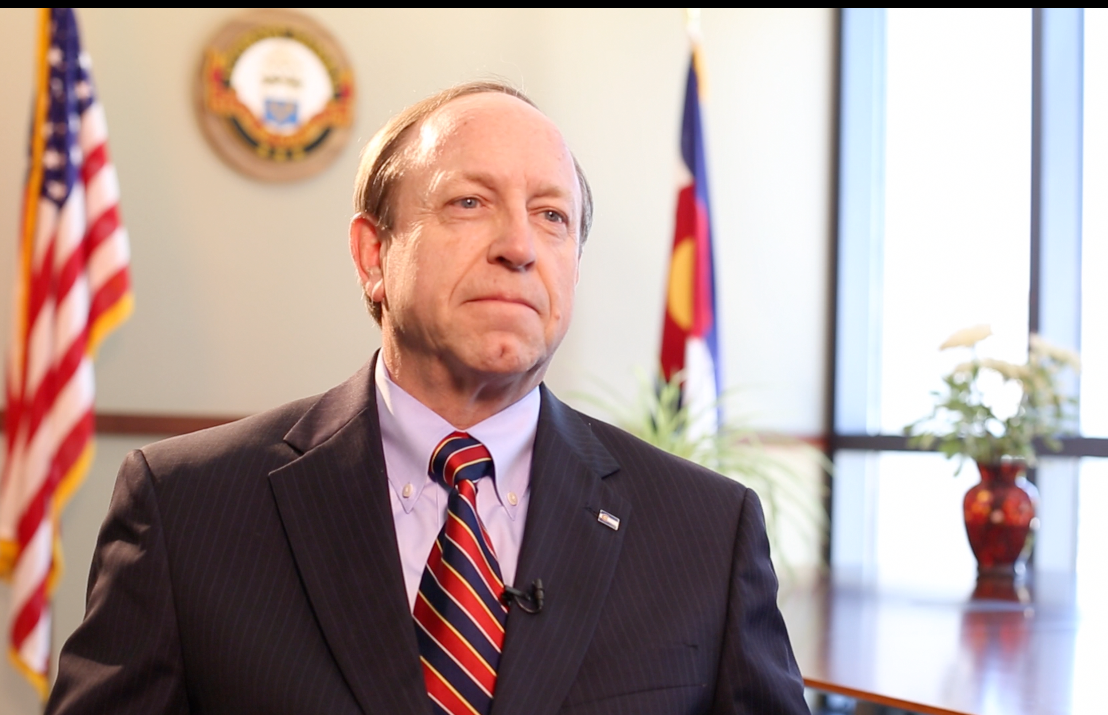 Suthers told The National Catholic Register that attorneys will review a Live Action SEXED expose showing a staffer at Planned Parenthood of the Rocky Mountains coaching a girl, who told the staffer she was 15, to visit neighborhood sex shops, secretly view pornography and experiment with BDSM.
SEXED, Episode 2, catches a Planned Parenthood worker encouraging various violent sexual practices, including whipping, bondage, sadomasochism and asphyxiation. The episode, among others in Live Action’s SEXED investigation, details how the abortion giant promotes the normalcy of sexual abuse, pornography and BDSM among teenagers.
Suthers’ announcement comes in the wake of litigation filed in July against Planned Parenthood of the Rocky Mountains for failing to report the sexual abuse of a 13-year-old girl.
The lawsuit was filed by the mother of Colorado teenager, R.Z., who was sexually abused by her stepfather for years. The lawsuit reveals that when R.Z. became pregnant, her stepfather, Timothy David Smith, forced her to schedule a secret abortion and brought her to Planned Parenthood of the Rocky Mountains. After the abortion procedure, staffers sent R.Z. back to her stepfather, no questions asked. Colorado law requires that suspected child abuse be reported to authorities.
The lawsuit alleges how Smith continued to sexually abuse R.Z. until she had the courage to reveal the abuse to her mother, who immediately contacted authorities. Smith was arrested and charged with multiple counts of felony sex abuse. He plead guilty to two counts in 2012.

“We are relieved to learn that authorities in Colorado are taking these tapes, and their shocking and extremely troubling contents, seriously,” Rose said.

“Parents of every political persuasion can come together and condemn an institutional ethos where sexual abuse of teens is portrayed as consensual sexual activity – where tax-funded counselors can recommend internet pornography and sex shops, and advise children on how to hide these things from their parents.  We encourage every state to follow Colorado’s example and investigate Planned Parenthood facilities in their jurisdictions.”

Planned Parenthood, which bolsters a pro-abortion agenda and controversial practices to young people, fills its coffers with half a billion dollars annually through tax dollars. In addition, the abortion giant receives a sizable $75 million allocation each year under the Affordable Care Act.
Suthers noted that he lacks necessary jurisdiction to pursue criminal charges; Arapahoe County District Attorney George Brauchler has the authority to  take further action.
Unlike Planned Parenthood, Live Action doesn’t get hundreds of millions of dollars in forced taxpayer funding to keep us going.  We rely completely on the generosity of our donors.  Please give to Live Action today!