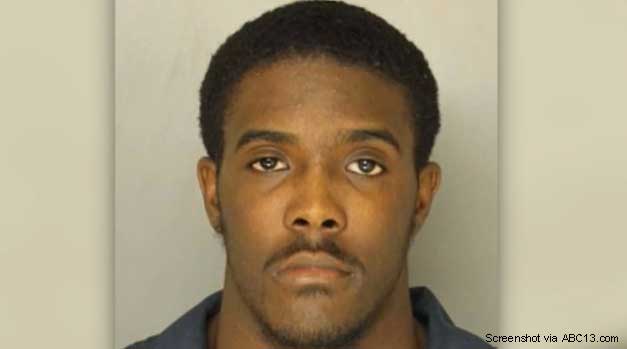 A 2o-year-old Millersville University student in Pennsylvania, Theophilous Washington, was arrested and charged with attempted murder of an unborn child after allegedly giving his pregnant girlfriend bleach to drink.

According to authorities, Washington was with his girlfriend at his home on Friday morning, but just before she left to go back to her dorm, he offered her water from his refrigerator. After drinking the water, she felt a burning sensation in her throat, and called 911 after she began vomiting.

Prosecutors say Washington admitted to putting bleach in his girlfriend’s water in the hope that it would cause the death of their preborn child. He is subsequently being charged with attempted first degree murder of a preborn child and reckless endangerment.

“The charges are twisted and the intended result nothing short of horrifying,” Pennsylvania District Attorney Craig Stedman said, according to an article reporting the incident in the Daily Mail. Stedman noted that both the young woman and her child she is carrying were unharmed according to physician reports.

“Washington, the father of the child, admitted to putting bleach in the water bottle,” prosecutors said. “He had stated previously that he did not want the female to have the child.”

“It is very disturbing to me personally because I consider our students to be our family,” Hazlett said in a statement, according to CNS News. “Our thoughts and prayers are with the victim and we’re doing everything we can to make sure she is okay.”

According to the Associated Press, Washington remains in custody on $1 million bail pending a November 4 preliminary hearing.

Recently, a Michigan appeals court also affirmed that preborn children deserve legal protection in cases of assault in a similar case. Allegan County Circuit Court Judge Kevin W. Cronin extended the sentence of a man who was convicted of assaulting his pregnant girlfriend because he recognized the preborn child as a second victim.

Michigan and Pennsylvania are two of 38 states that recognize preborn children as homicide victims. Twenty-three of those states extend that recognition to the beginning of pregnancy.