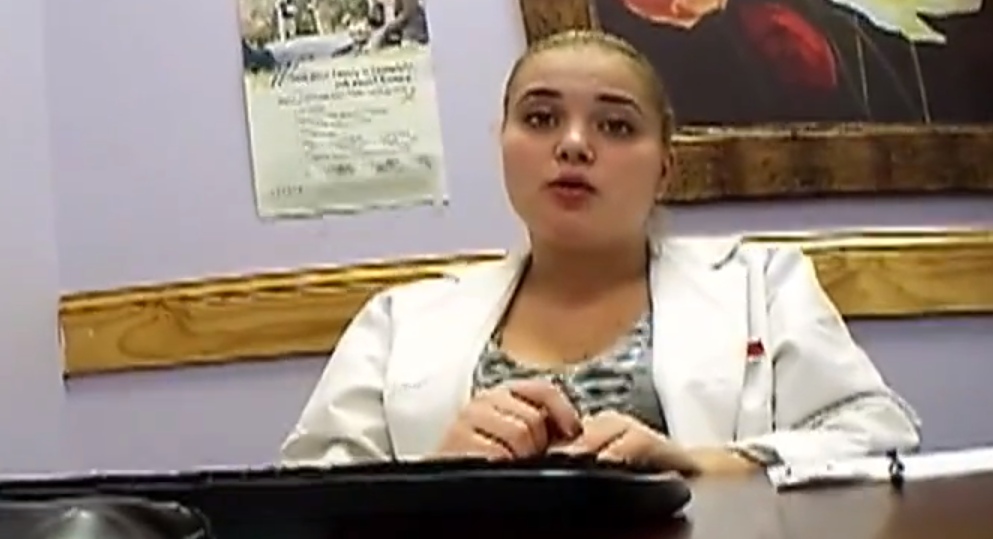 The newsroom has already published a piece with a description of the video, a portion of the press release, and the video of the investigation.

The investigation took place at the Dr. Emily Women’s Health Center in the Bronx, New York. The video involves a woman 23 weeks pregnant speaking to a clinic worker about a possible abortion, which would be a two-day procedure.

The video, which is slightly over eight minutes, mostly is a conversation between this woman and a specific clinic worker. The clinic worker claims that she has worked at the center since she was 16, meaning “it’ll be 11 years” since she started working there. Thus, the clinic worker has experience and should know how to appropriately discuss such a procedure. This worker seems to be familiar with answering questions, but she does not treat the issue at hand very seriously and laughs a few times in the video.

Arguably most horrific of all is how this clinic worker says, “If it comes out, it comes out” and advises the woman to “flush it” if premature birth happens at home.

Another issue which this clinic worker does not seem to take very seriously is informed consent. While she is answering the woman’s questions about a two-day late-term abortion procedure, her comment brushes aside the complexity of it all when she says to the woman, “I mean, I don’t know why you want to know all this!”

New York does not have an informed consent law. Americans United for Life ranked the state as 48th-most pro-life for 2012. The Guttmacher Institute also does not include New York in its charts of the 27 states with “Detailed Abortion-Specific Informed Consent Requirements” or the 8 states with “Customary Informed Consent Provisions.” And where such laws do exist, such as in South Dakota, where it was required that a woman be told of the abortion-suicide link, Planned Parenthood sued.

New York may be very liberal with its abortion laws. But still, if abortion clinics like the Dr. Emily Center and abortion workers like the clinic worker there want to claim they are for women and support women’s rights and choices, then why are they wondering, with a dismissive nature, why a woman wants to know about a two-day procedure she may go through? Keeping women in the dark and laughing them off does not seem to be very pro-choice or pro-woman.