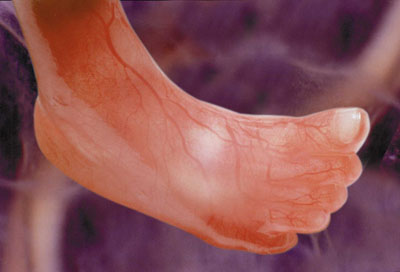 A nurse from a Seattle abortion clinic said the following at a meeting of abortion providers where they discussed the emotional impact of their work.

I was watching the doctor struggle with the cannula, trying to pull it out. I didn’t understand what the resistance was all about. And I was very alarmed and all of the sudden the doctor pulled the cannula out and there, as I was at the woman’s side, I looked down at the cannula and there was a foot sticking out. I will never forget the feeling I had in my chest as the doctor pulled that cannula out. And it almost took the breath out of me. Because the reality of this was very hard for me…This sounds terribly cavalier, I suppose, but within about a month, like everything else we do after a while, it just becomes pretty routine and it has never bothered me since then.