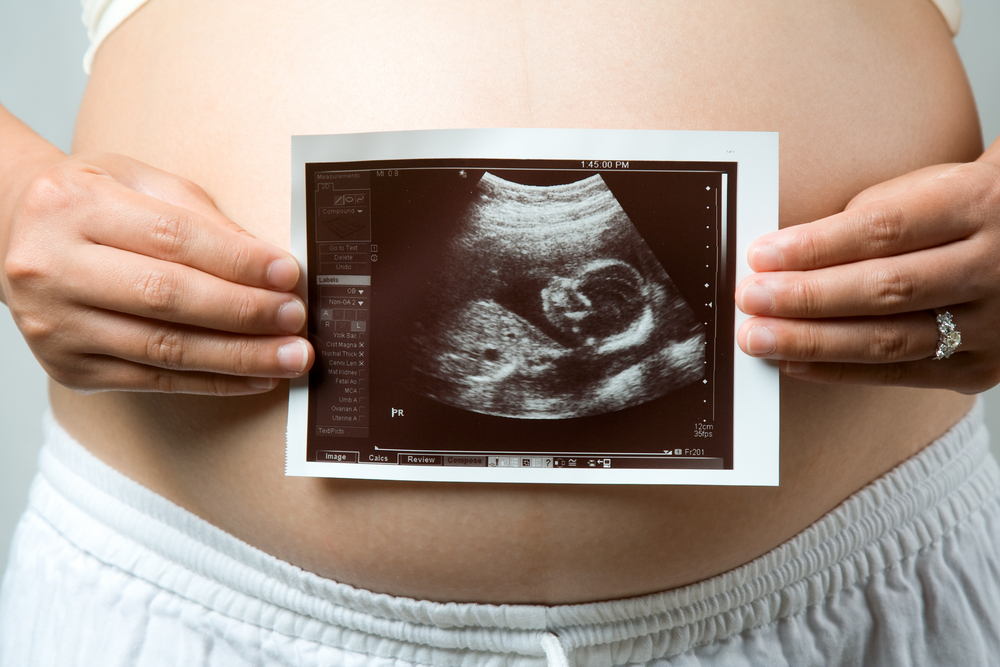 One could say that the best way to learn about abortion is to listen to the stories of those who have actually been there, in the rooms where abortions were performed- the former abortionists and clinic workers. These first-hand accounts, like the you one are about to read, are powerful testimonies of the inhumanity of abortion.

In the article “Abortion Clinics: an inside Look” published by Last Days Ministries and online here two abortion clinic workers tell their stories.

The first clinic worker interviewed has chosen to remain  anonymous. She says her clinic tried to work women in for their abortion appointments as soon as they called so they did not have time to reconsider their decision to have an abortion.

The “counseling” the women received when they got to the clinic consisted of, in the clinic worker’s words, “keeping the machinery moving.”  Women were not told about the development of their preborn babies or counseled about other options; on the contrary, clinic workers tried to avoid the women getting too much information. Things were geared towards getting them to go through with their abortions.

In this passage, the clinic worker talks abortion procedures she witnessed:

Q: What type of abortion would be performed?

A: Vacuum aspirations. The doctor used a machine to suck out the contents of the uterus. The farther along the woman is in her pregnancy, the larger and more developed the baby. Sometimes what happens is the tube isn’t wide enough for the material to pass through. Then the doctor would insert forceps into the uterus and actually pull out the larger parts.

Q: So you saw the doctor put in forceps and pull out a leg?

A: Yes The first time I saw it, I couldn’t believe my eyes.

Q:Were you prepared for it? Preborn baby’s foot: in  the womb at 12 weeks

A: No. This particular pregnancy was farther along than 12 weeks. The doctor was pulling out arms and legs and all kinds of things, and the procedure took about 45 minutes. The woman was in extreme pain and very upset. I freaked out and left the room. I was getting faint, so I sat down and put my head between my legs, trying to get myself together.

All the nurses gathered around, telling me, “Don’t think about it. Don’t worry about it. It’s not that bad. Think of this poor woman if she had to keep this baby. Look at how we’re helping her.” The doctor came out and said, “You did a good job. You’re going to be a fine assistant.” That’s the day I closed my eyes to what was going on around me.

Q: Do the mothers ever see what you saw?

A: Oh, no. The biggest thing they want to do is hide all that from the mother. If she knew then she might say “no.”

This clinic worker’s experiences line up with those of other former clinic workers who have told their stories.  Pro-lifers must remain active in the movement, offering women hope and help at crisis pregnancy centers, lobbying to pass pro-life laws, and, above all, changing hearts and minds by educating people about what abortion really is. These firsthand stories are a good way to do this.