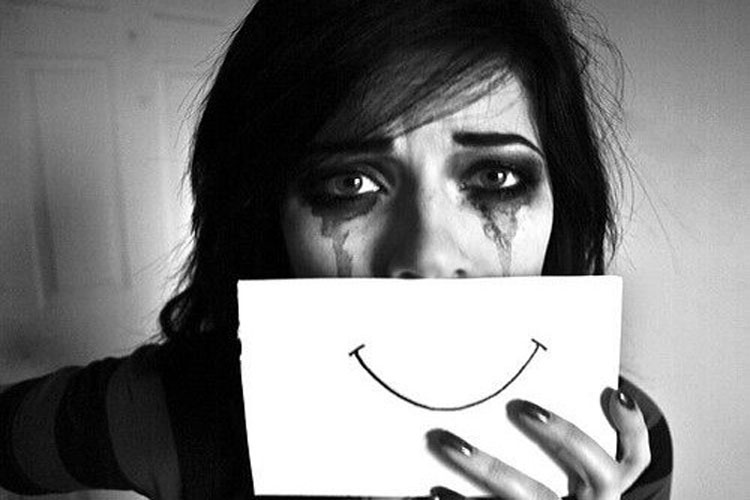 Many pro-choice activists know that despite the pro-choice movement’s propaganda that claims abortion is beneficial to women, at least some women suffer from grief and guilt after their abortions. It is an undeniable fact, as anyone can see by the sheer number of women seeking out emotional healing from organizations such as Silent No More and Project Rachel. A Google search for “post abortion support” yields over 10 million pages. It’s clear that many women struggle emotionally after their abortions.

Pro-choice activists, however, do not want to admit in public what they may be forced to acknowledge in private.  They fear that “anti-choice” people will use their own words against them if they admit that abortion causes emotional trauma.

Such fears are expressed by one clinic escort who, in a moment of honesty, shares her feelings in a pro-choice book. She says:

The emotionally honest approach is to acknowledge the ambivalence [of women having abortions], to acknowledge all of the complex bouquet of feelings and emotions that comes out of this decision. That’s the emotionally honest approach. But I completely understand the flipside, which is the knee-jerk reaction, where we’re under attack by all these anti-choicers, we have to present the cheeriest side, just for PR sake, we have to present women who are relieved. They’ve made a tough decision, they made the best of a bad situation, but now they’re relieved that everything is fine and happy and roses and sunshine and unicorns because that’s how to present it public relations wise.

Pro-choice activists have been encouraging women to tell their post-abortion stories – but only if those stories are positive ones. Perhaps this is why the new pro-abortion campaign to get women to tell their abortion stories has so far not been very successful or influential – there are really not that many women who want to stand up and say they had an abortion and it was as easy as getting a cavity filled. In fact, I counted roughly 60 written stories on the 1 in 3 Campaign abortion website (although there may be more- some of their links appear to be broken). Silent No More, which is just one pro-life postabortion website out of hundreds that collect abortion regrets stories, has nearly 2000 testimonies from women, as well as some from men.  Women know that abortion hurts.

Many studies have documented the pain women suffer after their abortions. Studies have found higher rates of substance abuse, depression, psychiatric hospitalizations, and suicide in post-abortive women. In fact, teenagers who have had abortions are 10 times more likely to commit suicide that teenagers who have not.

Abortion is not “sunshine and unicorns” not only because it is painful for women, but also because it is fatal to preborn children. A destructive act that kills a baby can never be good. Even in the most extreme cases, when a mother’s life is endangered by a pregnancy (a situation that at least one abortionist says is virtually nonexistent) making a justifiable decision to sacrifice the preborn child is still a terrible tragedy. Abortion is never something to be celebrated. And no, it isn’t good for women, whether pro-abortion activists admit it or not.