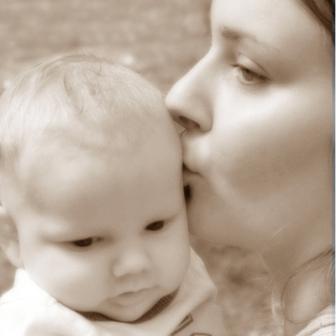 In this clip I asked Stephanie to clarify what the terms “open adoption” and “closed adoption” mean and to explain common misconceptions about both.

Click the embedded video and it will start at the right place in the interview. This particular topic ends at 10:13. 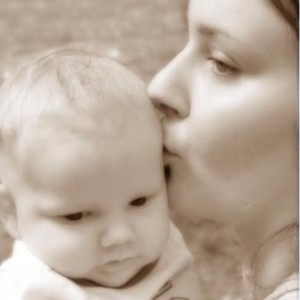 Josh Brahm: Let’s talk about that before we even get into the international adoption process. We hear these terms, open and closed adoption — I’m not sure most people know what that actually means. You’ve said something very quickly about something. I want to send to spend some more time talking about that. Help our audience understand open and closed adoption, what people mean by that, and why there’s so much diversity between those two fields.

Stephanie Grant: Sure. Closed means confidential. In the past, adoptions were all closed. In fact, we’ve been around since 1953 so we practiced confidential, closed adoptions in the past. Back in the day when birth moms were sent away to a maternity home and they never met the adoptive family and they had a child and the child was whisked away possibly and adoptive families really didn’t receive a lot of information about the birth family back then, either. So our practices change tremendously and really, we’ve seen much more positive some information, even if it’s limited information, how that plays out for all parties involved. It’s so much better. It’s so much healthier for adoptees to grow up and know their story and have access to where they came from in this. It’s part of who they are there and [their] identity.

And for adoptive parents to have that information and you think about how important it is to have medical information when you take your child to the doctor, and just how it plays out along the child’s life span and in that family system. We’ve gotten feedback over the years from our adoptive families how much they just love the fact that they have access to the birth parents.

So “open” meaning that there is communication, and every relationship looks different, but then also with openness and with how that relates to the birth parent is our birth parents are in the driver’s seat, right from the beginning. When they come to us in crisis with an unexpected pregnancy they choose whether they want to make up a plan of parenting or they want to make a plan of adoption. If they choose adoption, they are in the driver’s seat as far as what type of family that they’re looking for to raise their child, and they look through the albums and choose that family. And they’re in the driver’s seat, too, as far as we have some birth moms that want to meet the family and others that don’t. Sometimes they come to us and their pregnancy is confidential from their own family system.

Josh Brahm: So what are the some of the misconceptions about open adoption? I think there are a lot of people that are really concerned about what that might look like, so just illuminate that area for us.

Stephanie Grant: Absolutely. Well, I know one of the common misconceptions is co-parenting. They think open adoption means that you have the adoptive family and the birth family both parenting, and that really isn’t true. Our birth moms that make a plan of adoption, they’re choosing the family, they’re choosing adoption because they’re not ready to parent, for whatever reason, and they are choosing the adoptive mom and dad to become the parents.

The other thing I think people get from watching [movies is] the stalking birth mom that’s going to stalk the adoptive family or change [their] mind six months later. With agency adoption there’s actually only a 48-hour window that a birth parent has to change her mind, but also I would say with the comprehensive counseling that we provide birth moms we are not even going to go down that road unless we’re pretty certain that she wants to make a plan of adoption.

Life Report trains pro-life people to communicate their views more effectively. Through roundtable discussions and interviews with the top experts on the subject, Life Report provides real-world answers to the toughest questions regarding abortion in the 21st century. Follow them on Facebook or Twitter.