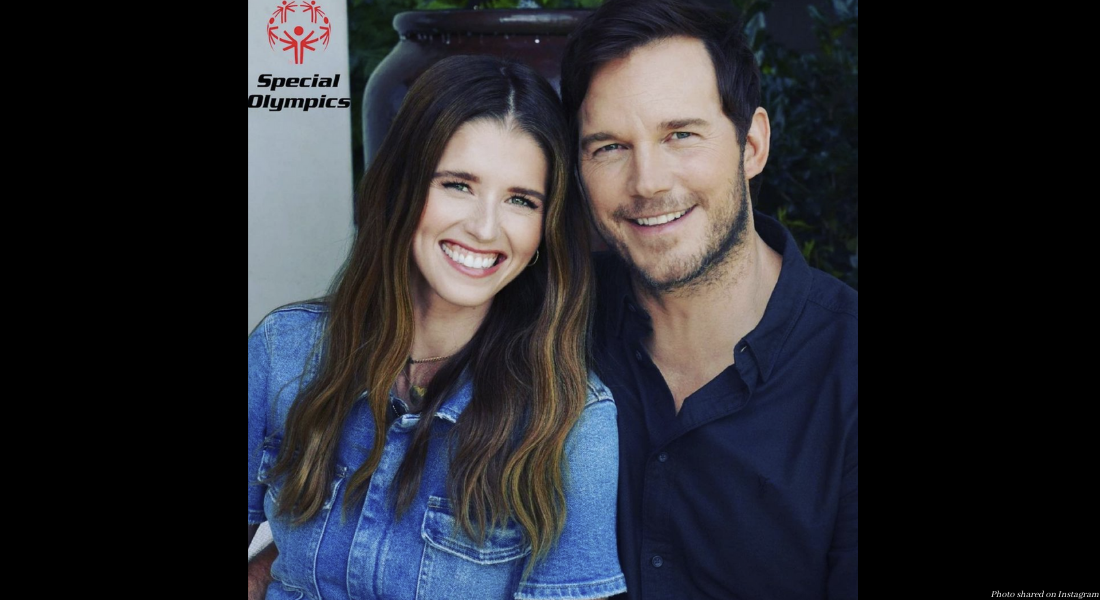 In an Instagram post, Pratt said he and Schwarzenegger were “humbled and honored” to be named global ambassadors. “Come with us as we rocket the #InclusionRevolution to new heights!” he wrote, adding, “We’re so grateful to @marvelstudios for taking the lead and committing to hire a Special Olympics athlete as a paid production assistant on the set of #GuardiansOfTheGalaxyVol3. The studio’s partnership with @SpecialOlympics is an excellent step in showing the importance of diversity and celebrating the outstanding capability of those with intellectual disabilities.”

READ: Actor Chris Pratt and wife welcome new baby: ‘Children are a heritage from the Lord’

He also urged other companies to follow Marvel Studios’ lead and hire other people with intellectual disabilities, particularly in the film industry. “I am so pumped to start production and to continue to spread the message of love for those with special needs,” he said, and further added in a statement why this means so much to him.

“I’ve had a lot of roles in my life — actor, producer, father — and I’m humbled by the chance to serve as an ambassador for Special Olympics,” he said. “I’m continually amazed by the bravery and spirit of these wonderful athletes. I stand by Special Olympics on their quest make the world a better, healthier and more joyful place — one athlete, one volunteer, one family member at a time.”

Schwarzenegger, the niece of Special Olympics chairman Timothy Shriver, also wrote on Instagram about the appointment. Schwarzenegger is also the granddaughter of Special Olympics founder Eunice Kennedy Shriver, and said she grew up being involved. “Special Olympics has always been a huge part of my life,” she said. “My grandmother dedicated her entire existence to being an advocate for those with special needs and my childhood consisted of going to SOI events and my cousins and I being camp councilors [sic] at Camp Shriver.”

She continued by saying she and Pratt are excited to continue that tradition with her own family, saying, “This is a movement that speaks to our hearts as parents and individually.”

“Special Olympics athletes admire Katherine and Chris because they are relatable, genuine, and inspiring,” Mary Davis, CEO of Special Olympics, said in a statement. “They have demonstrated unwavering dedication throughout their careers to lifting people up. They are incredibly influential as individuals and together they will invigorate our movement. We are proud to have Katherine and Chris join the inclusion revolution.”