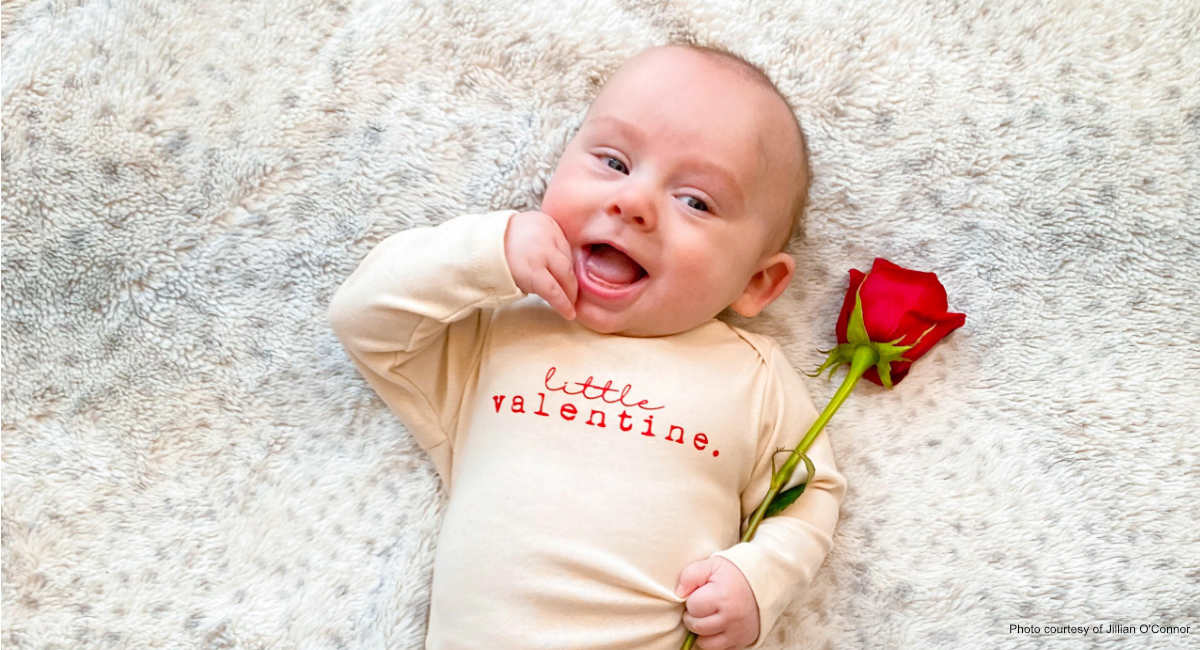 On May 10, 2021, the day after celebrating my first Mother’s Day, my water broke at 17.5 weeks. PPROM (preterm premature rupture of membranes) occurs within 1-3% of pregnancies, though usually not as early as mine. There was an 80% chance I would go into labor within 1-3 days, in which case our baby wouldn’t survive.

But with intense care and lots and lots of prayer, our little fighter, Jack, stayed inside and alive for the next 14 weeks, making his debut just shy of 32 weeks. He was born August 17, 2021 at 6:18 pm, weighing 3lb 12oz and measuring 16.5”. He may be small, but boy is he mighty. And while he’s named after his dad (and grandfather), his name happens to mean “God is gracious,” which couldn’t be more fitting. 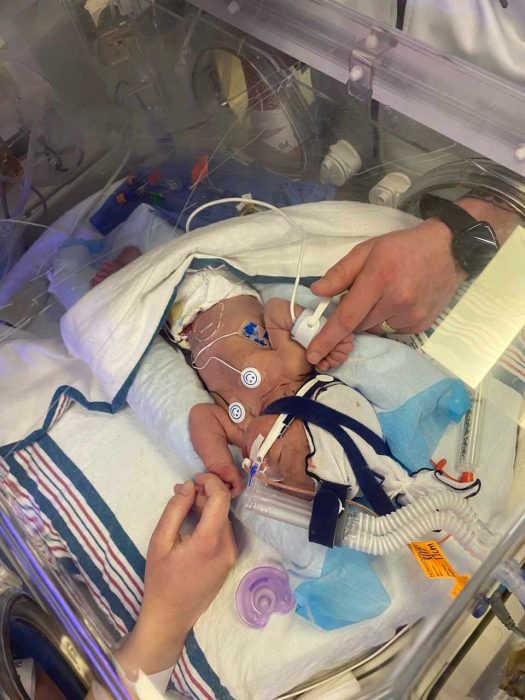 To be completely candid, we didn’t know if we’d be buying a crib or a casket at the end of this.

None of these things happened. Not one. Jack is perfectly healthy (and I’m fine, too).

At one point, we were given the suggestion/option to “terminate the pregnancy,” which is just a less abrupt way of suggesting we kill our baby. But we never believed it was our call to decide if he got the chance to live or not, and we were never giving up on him. Ultimately, if God’s plan was for him to be here, there was a 100% chance of him being here. And that is the only statistic we clung to. Had we given into the fear, this incredible human so worthy of life wouldn’t be here today.

READ: Doctors told us to abort six times – but Arianna Jude proved them all wrong

Do I sometimes wish we had the picture-perfect pregnancy? Absolutely. But in addition to giving us the best blessing of our lives, this journey has changed and deepened us in ways that never would have happened if things were ‘normal.’ It has given us greater purpose and the ability to help others in ways we couldn’t have before. It has humbled us and made us stronger, more patient, more hopeful, more compassionate, more trusting.

We’re filled with immense gratitude for those who cared for and supported us along the way. I’m grateful for the incredible women I met in support groups who walked this path before me and provided empathy and encouragement through the scariest times. We’re grateful for the thousands of prayers – literally, thousands – from “strangers” (now called “friends”) in Facebook groups, church groups, clergy and saints, our close friends and family and their close friends and families, too. 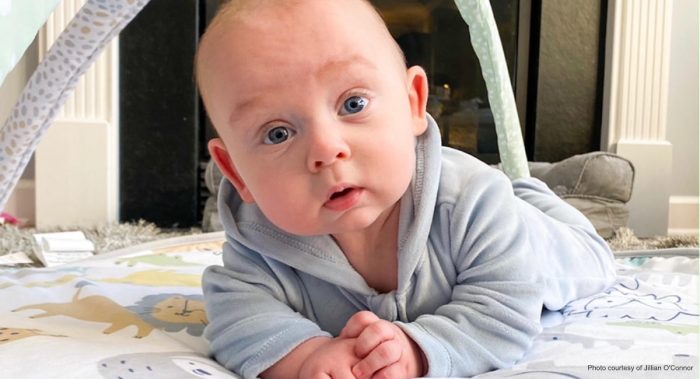 I’m grateful for my husband, who slept on various hospital futons and cots for 96 nights between my hospital stay and Jack’s, who was there for me during 3 am breakdowns, transformed horrid hospital meals into something edible and literally never left my side throughout it all.

We’re grateful for Jack, who is truly the strongest person we have ever met. He has survived more challenges in his eight months of existence than we have in our entire lives. The NICU nurses have commented from day one on his feisty personality, and it’s that strong will that helped him survive the most difficult circumstances. He is our hero and we can’t believe we get to call him our son.

And most importantly, we’re grateful to God, who has given us the greatest blessing, a true miracle and a story of hope, for ourselves and for others.