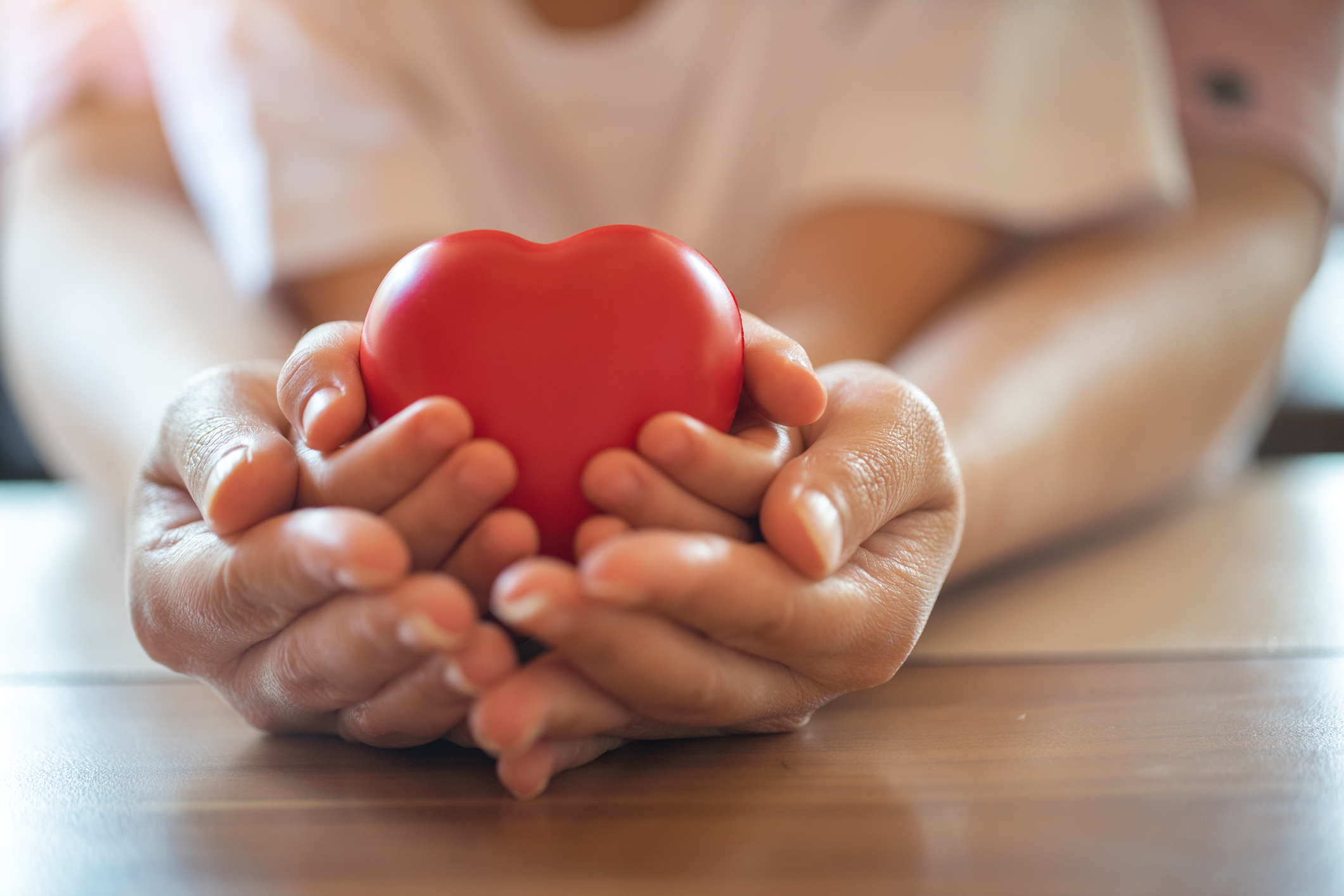 Too often, women are sold a lie that abortion must be legal because women require it, and that putting an end to the life of a preborn baby is the only thing that stands between them and freedom. But this is simply false, and one woman’s story shows how she chose life when times were tough, and how her baby helped her through her dark times.

Susan Solomon Yem wrote about her experience for Insider.com. She was facing a difficult road ahead of her. At the age of 42, she had four children already. Her youngest child, her only girl, had begun begging her for another sibling so she could have a sister. But heartbreakingly, Susan said that wouldn’t be happening because “her father had just abandoned the family and was dissolving our marriage.”

But he hadn’t yet made up his mind, and when he returned to the family for another chance, Susan reluctantly took him back. It was their wish that the kids would grow up with both parents. In the weeks and months that followed, Susan discovered she was pregnant. “I was stunned,” she said. “It wasn’t that I didn’t realize such a thing could happen — it’s just that in the midst of so much turmoil, the last thing we needed was a baby.”

Susan had complicated feelings about the news. She was in her 40s, she had decided years earlier that her family size was complete, and she had growing doubts about her husband’s commitment to the family. A new baby could upset the delicate tightrope she felt she was walking. And if it were up to her, she would never have planned a fifth child.

Many women in Susan’s shoes feel pressured to abort their babies. The profitable abortion industry promotes abortion as a path to happiness through the barriers of potential childbirth. But the truth is, women do regret their abortions, and many suffer deeply because of them. And far from being an answer to problems or a way out, abortion is a sign that society has failed to offer women real solutions. But choosing peace over violence and accepting unplanned babies is strength.

Susan chose life for her baby, even though she didn’t feel excited about the pregnancy. “Though I was healthy, I wasn’t happy,” she said. “I felt huge and extremely unattractive, even though those second-trimester fingernails were fabulous. I was grateful for the full nine months. They gave me time to adjust and to get excited about this new child joining our family.”

Though he wasn’t the little girl her daughter had asked for, the family was delighted with a new little brother.

“While I never would have planned a fifth child, I’m so glad he’s here,” she said. “His father left our household permanently when the baby was 8 months old. But each of his siblings stepped in and supplied the nurture and care he needed, from strong guidance to roughhousing to coddling and cuddling. And he gave me purpose and a reason to get up every morning as I endured the darkest period of my life.”