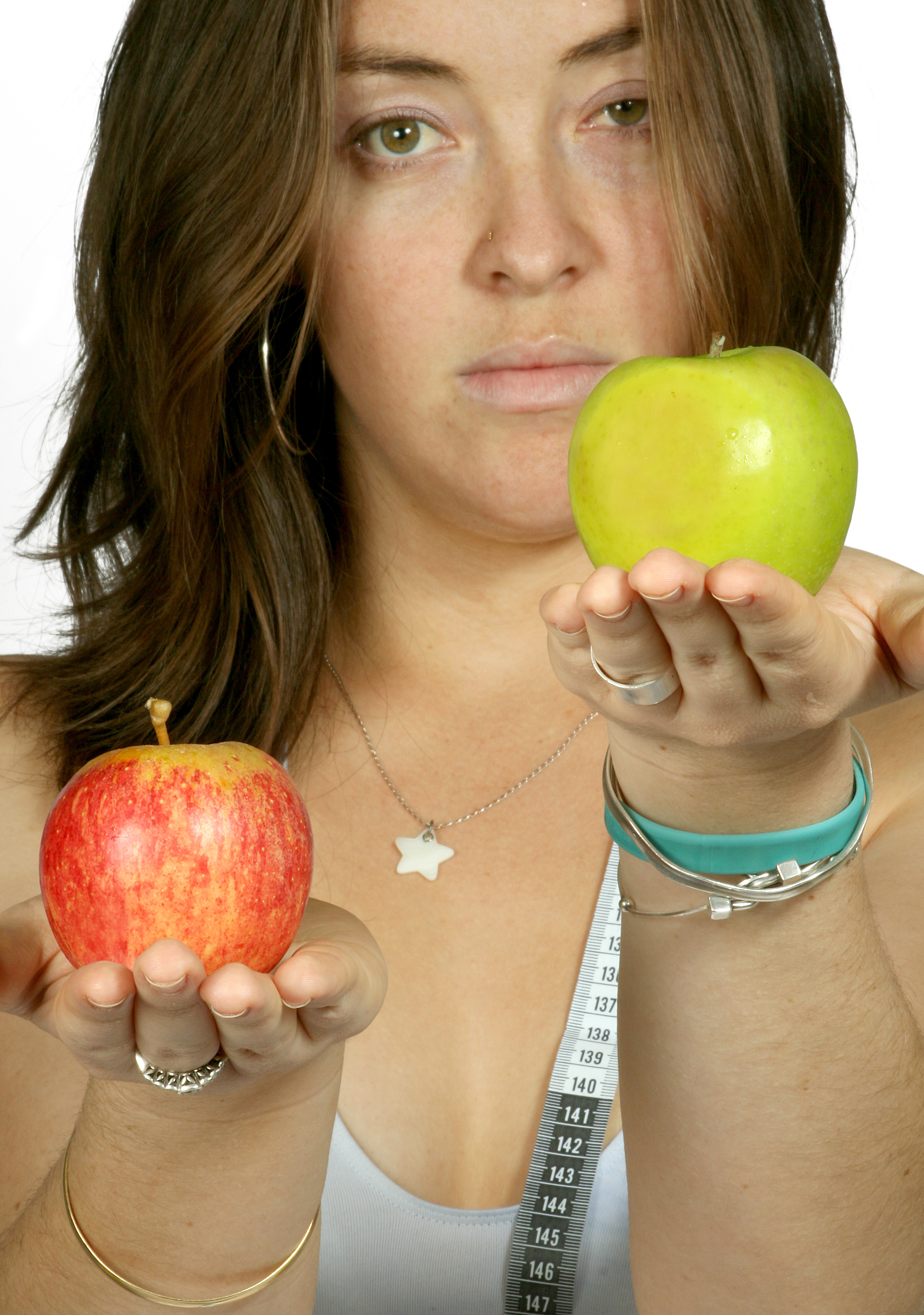 The New York Times recently printed this powerful and heartbreaking article of a woman’s first-hand account of pregnancy “reduction,” aka. aborting one baby while allowing the other to continue developing in the womb. The desperatation of wanting another child pushed this mother into years and years of fertility treatments. Once she conceived however, the “wanted” child came along with an unfortunate “unwanted” twin:

She was 45 and pregnant after six years of fertility bills, ovulation injections, donor eggs and disappointment — and yet here she was, 14 weeks into her pregnancy, choosing to extinguish one of two healthy fetuses, almost as if having half an abortion. As the doctor inserted the needle into Jenny’s abdomen, aiming at one of the fetuses, Jenny tried not to flinch, caught between intense relief and intense guilt.

“We created this child in such an artificial manner — in a test tube, choosing an egg donor, having the embryo placed in me — and somehow, making a decision about how many to carry seemed to be just another choice. The pregnancy was all so consumerish to begin with, and this became yet another thing we could control.”

For all its successes, reproductive medicine has produced a paradox: in creating life where none seemed possible, doctors often generate more fetuses than they intend. In the mid-1980s, they devised an escape hatch to deal with these megapregnancies, terminating all but two or three fetuses to lower the risks to women and the babies they took home. But what began as an intervention for extreme medical circumstances has quietly become an option for women carrying twins. With that, pregnancy reduction shifted from a medical decision to an ethical dilemma. As science allows us to intervene more than ever at the beginning and the end of life, it outruns our ability to reach a new moral equilibrium. We still have to work out just how far we’re willing to go to construct the lives we want.