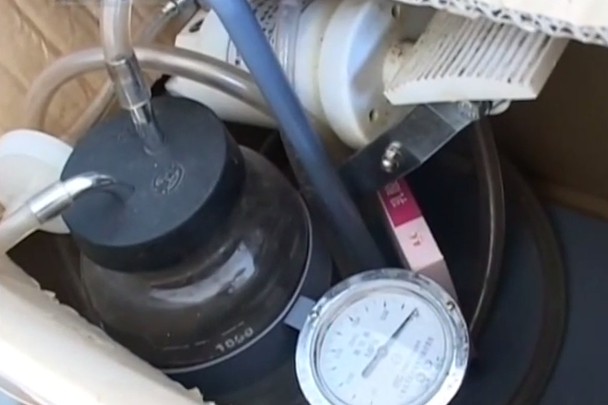 The Chinese Ministry of Health recently reported the arrest of a gang running an illegal service enabling women to receive sex-selective abortions, according to a Reuters article.

The group operated by sending women from throughout the country to the central city of Zhengzou to have their unborn children’s sex determined so that those of an undesired gender (usually female) could be aborted.

The ministry stated, “This went on for a long time, covering a wide area and involved many people. It was malicious, had serious results and was a great threat to society.” They went on to say that this is a widespread problem in the country.

CCTV reported that 1,000 women used the service since it was first offered in 2010, adding that at least one had died from the procedure, which was carried out using a very primitive tool.

China, like many Asian countries, has a notable bias towards male children. This has resulted in a severe population imbalance within the country, with one 2009 study warning of “an imminent generation of excess men.” According to the study, “[s]ex-selective abortion accounts for almost all the excess males.”

The disturbing trends of population imbalance and sex-selective abortions within the country will likely continue for as long as Chinese culture values male children more highly than female children.