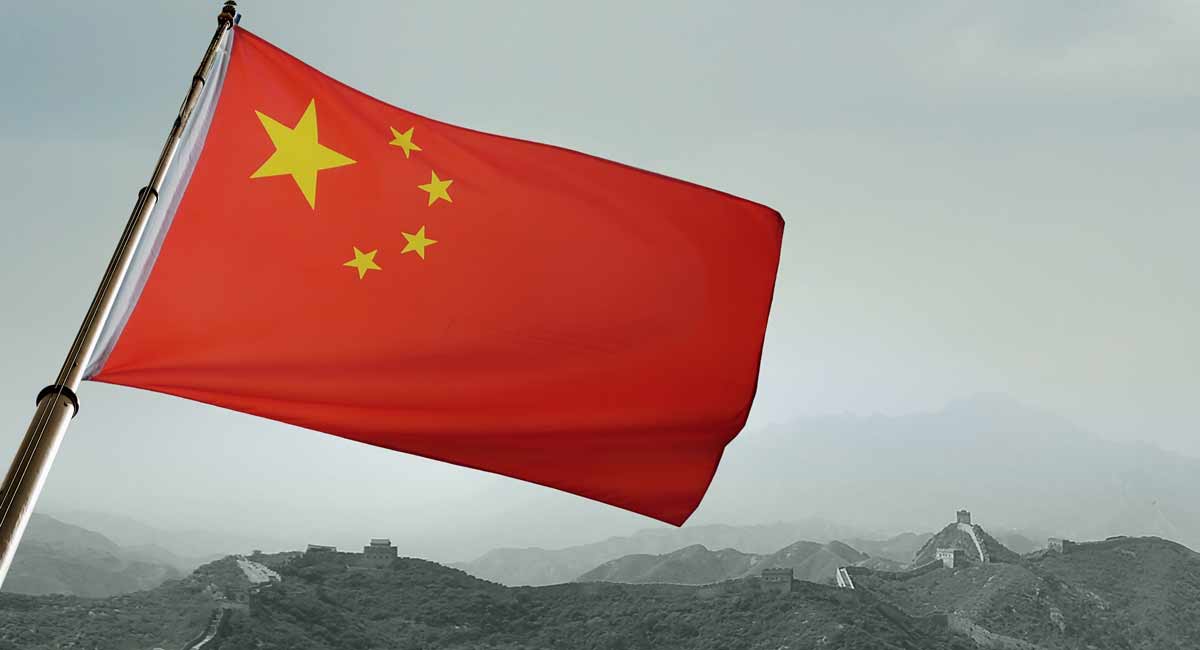 (National Review) Slavery and genocide are ancient bedfellows. I first became aware of this fact as a child while watching the opening number of DreamWorks’s 1998 film, The Prince of Egypt. In the first five minutes of the movie, enslaved Hebrew men construct monuments to the Pharaoh as their wives beg for their infant sons’ lives. All, save Moses, are ripped from their mothers’ arms and tossed into the Nile.

Of course, with 21st-century technology, crocodile-infested rivers are no longer needed to get rid of minority children. We have “medicine” for that.

Last week, drone footage, verified by Western intelligence agencies, emerged from Northern China. It showed Uighur Muslims bound and blindfolded, with shaven heads, being loaded onto trains that were likely headed for detention camps. In a BBC interview, British journalist Andrew Marr demanded answers from Liu Xiaoming, the Chinese ambassador to the United Kingdom. Xiaoming accused “so-called Western intelligence agencies” of making “false accusations against China.” The population of Xinjiang had doubled in 40 years, he said, which clearly proved that “ethnic cleansing” and “so-called forced abortions” had not occurred. Marr, unconvinced, retorted, “According to your own local government statistics, the population growth in Uighur jurisdictions in that area has fallen by 84 percent between 2015 and 2018. 84 percent.”

How can that be so? A recent report by the Associated Press, compiling “government statistics, state documents and interviews with 30 ex-detainees, family members and a former detention camp instructor” gives an idea.

Over the past four years, the Chinese government has spent tens of millions of dollars to violently hijack the functioning reproductive systems of minority women. In 2017, according to official directives uncovered by the Victims of Communism Memorial Foundation, government officials backed by armed law-enforcement officers were instructed to “leave no blind spots,” “contain illegal births and lower fertility rates,” “test all who need to be tested,” and “detect and deal with those who violate policies early.”

The AP report found that “having too many children” is a “major reason people are sent to detention camps,” that “parents of three or more [children] are ripped away from their families unless they can pay huge fines,” and that “police raid homes, terrifying parents as they search for hidden children.” The report also contains shocking witness testimony:

Some survivors recalled being suddenly “force-fed birth control pills” and “injected with fluids.” One had to recite her crimes (“I gave birth to too many children”) whenever officials came near her cell. Another remembered that a pregnant woman in her camp’s “class” had suddenly disappeared.

In The Prince of Egypt, when Moses demands an explanation, Pharaoh retorts that the victims were “only slaves.” Since slavery doesn’t go down so well any more in the West, the Chinese government justifies its actions as a means of preventing terrorism, which is likewise blatant nonsense. These are victims of the state: innocent women and children, the most vulnerable members of an already vulnerable minority. As for the men, one Uighur, Abdushukur Umar, was sentenced to seven years’ imprisonment for the crime of having seven children. Umar’s cousin, who fled China, said that Umar “spent all his time taking care of his family, he never took part in any political movements.”

In the past, Westerners have been too squeamish to issue a full-throated condemnation of China’s inhumane population policies. During the era of the so-called one-child policy, sex-screening technology meant widespread gendercide, since baby girls were seen as less valuable. The Nobel economist Amartya Sen estimated that the policy resulted in 100 million aborted girls. Where was the feminist outcry then?

For that matter, where is the outcry now? China’s treatment of the Uighurs is reminiscent of the kind of abuse fictionalized in The Handmaid’s Tale, yet even the AP report is replete with Western euphemisms, such as involuntary “birth control” and “population control.” Get into the details and what the Egyptians did to the Israelites almost seems tame by comparison. Men and women of conscience in the West have a duty to call this out for what it is — evil.