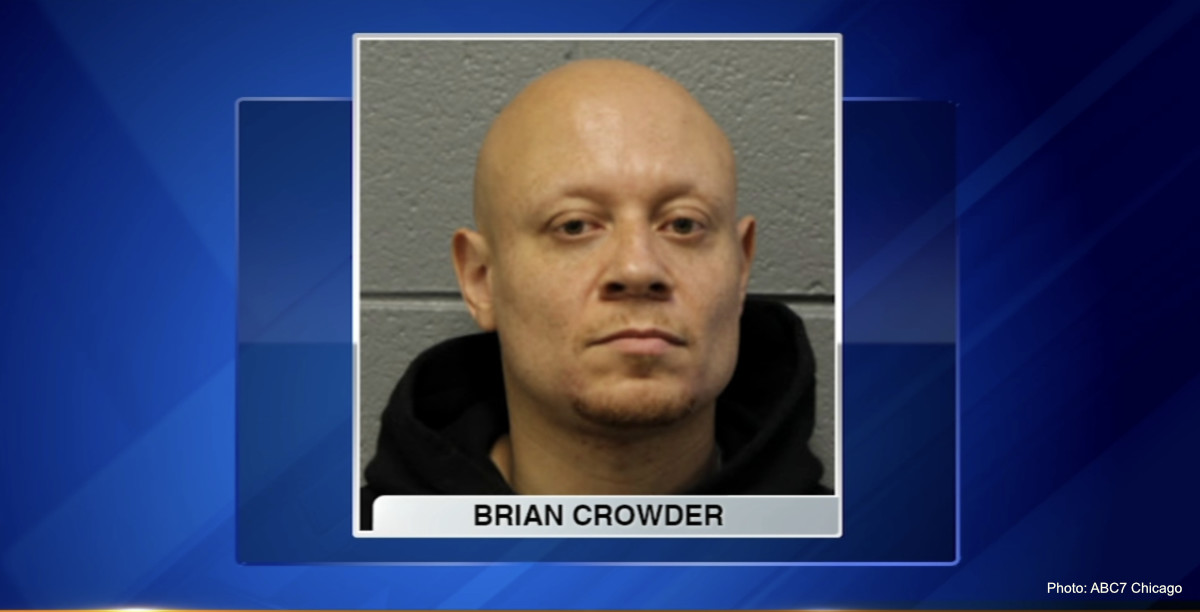 Prosecutors in Chicago have charged the former dean of a Chicago high school with raping one of his students and then forcing the girl to get at least two abortions, posing as her stepfather and signing consent forms for the procedures.

Brian Crowder, 40, was the dean at Greater Lawndale High School for Social Justice in 2013 when he began messaging a 15-year-old student over Snapchat. Court documents allege that he asked her to hang out with him and sent her videos of himself stating “I want you.” Crowder’s involvement with the teen quickly escalated, and prosecutors say that he raped the girl five to six times per month for two years, plying her with alcohol on at least one occasion.

In 2014, the girl became pregnant, and Crowder allegedly brought her to an abortion facility and posed as her stepfather in order to provide consent and pay for the abortion. He brought her for another abortion procedure under the same guise in 2015.

Police allege that the relationship ended in 2015 when the girl was a senior in high school. She told another school official about the abuse at the time, and while that teacher encouraged her to report to the police, the girl didn’t — and neither did the teacher, (teachers are mandated reporters). It wasn’t until 2019, when Crowder tried to reach the young woman at her place of employment, that she filed a police report. Crowder continued his job until he was terminated in September 2021 after the Chicago Public Schools say it was made aware of the allegations against him.

Sadly, men who prey on young girls commonly use abortion as a way to cover up their crimes. It is far too easy for men like Crowder to pose as a parent or guardian as they bring their victims to an abortion facility for abortion. Planned Parenthood, which commits the majority of abortions in America, has a long history of failing to protect girls from rapists.

In 2018, Live Action released a powerful docuseries called Aiding Abusers, which shows the abortion giant’s shocking and systemic cover-up of child sexual abuse. Time after time, the abortion industry has committed abortions against assault victims and then sent these young girls right back into the arms of their abusers. As the abortion industry rallies around abortion and champions it as the key to women’s freedom and empowerment, it’s precisely because of abortion that so many girls are trapped in a cycle of abuse while their rapists are able to get away with their crimes.