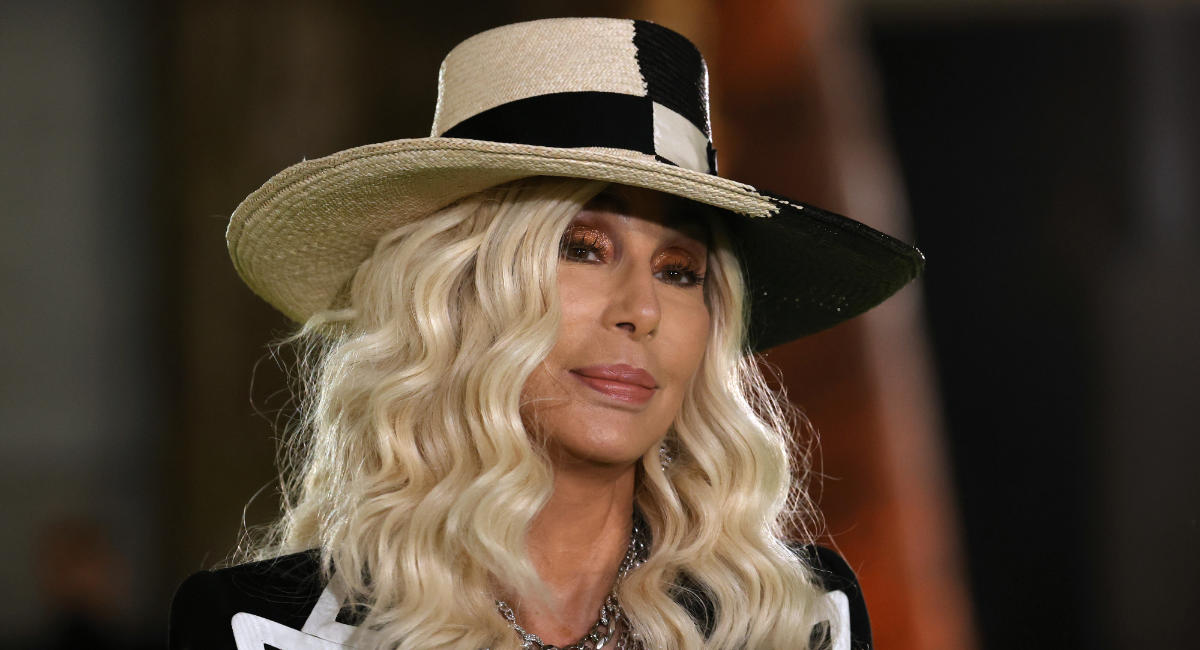 Actress and singer Cher is one of the latest celebrities to chime in after the reversal of Roe v. Wade, with a personal story of tragedy and heartbreak. On Twitter, Cher spoke about her experience as a young woman, suffering three miscarriages — but raised the question that such a thing would be dangerous now, with abortion no longer being legal throughout the nation.

Cher said she experienced her first miscarriage at the age of 18. “When I was young I had [three] miscarriages. [First] at 18. I was alone in our house. [Sonny Bono] came home & I was sobbing & rocking on our floor,” she wrote on Twitter. “[W]hen I got [to the doctor] I was screaming in pain. [C]ouldn’t even stop in elevator. [Doctor] sent me straight [to] hospital, & [into] operating [room].”

She then ominously asked, “WHAT WOULD HAPPEN TO ME TODAY?”

When I was young I had 3 miscarriages.1st at 18.I was alone in our house.son came home & I was sobbing,& rocking on our floor.when I got 2 dr I was screaming in pain.couldn’t even stop in elevator.dr sent me straight 2 hospital,& in2 operating rm.WHAT WOULD HAPPEN 2 ME TODAY😭

Cher did not give any details about any of her other miscarriages, such as how old she was or where they occurred. But Cher, born in 1946, was 18 in 1964 — the year she married Bono — and was living in California with him. Roe had not yet become law, and abortion was illegal in California at the time. It wasn’t until 1967 that then-Governor Ronald Reagan legalized abortion, albeit in narrow circumstances: for rape, incest, or for the health of the mother, and not after 20 weeks. However, “health” included physical or mental health, making California one of few states to effectively legalize abortion.

Yet this legalization was years after Cher’s first miscarriage.

Today, even with the fall of Roe, treatment for miscarriage and ectopic pregnancy are legal in every single state.

There is, therefore, no real difference between what happened to Cher in the 1960s — who, from her retelling, seems to have been given timely, appropriate medical care — than from what would happen if a woman experiences a miscarriage today. If anything, treatment for miscarriage has likely improved vastly in the nearly 50 years since Cher experienced her tragic loss.

There is no denying the pain and heartbreak Cher and Sonny Bono must have surely experienced with three miscarriages. Miscarriages can be both physically and emotionally painful. Parents have to grapple with the loss of their child; it’s not an easy or casual thing to experience. But Cher’s story, as tragic as it is, has nothing to do with abortion. Cher’s miscarriages were safely managed before abortion was legal throughout the country, and miscarriages will continue to managed safely now.