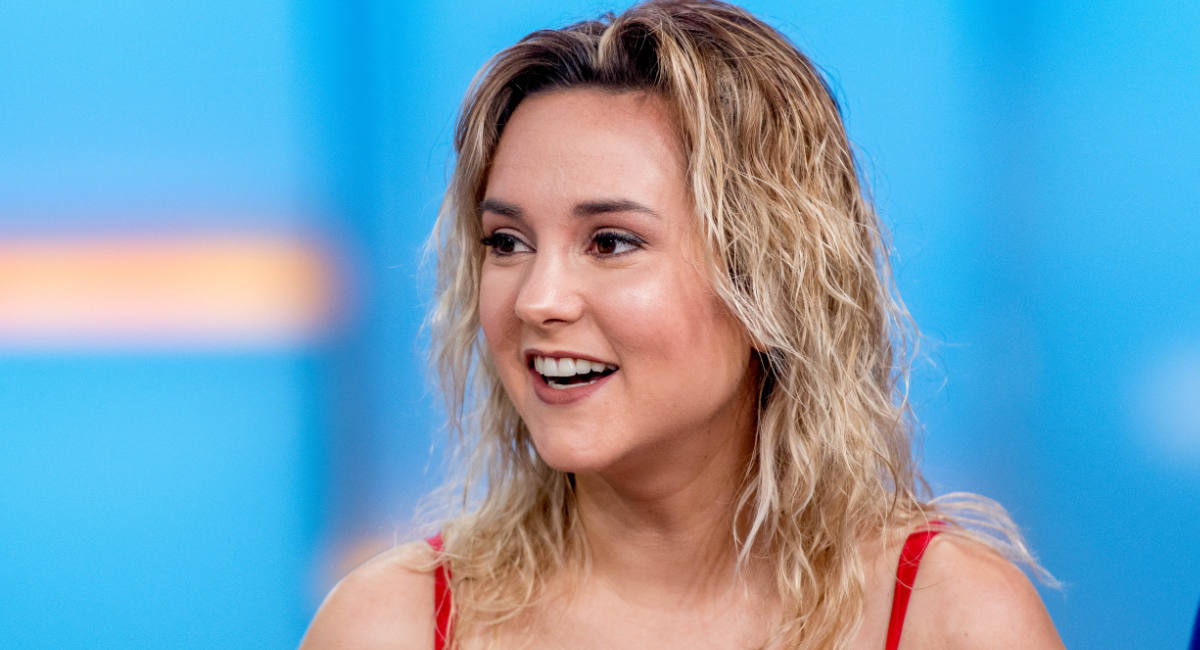 Charlotte Pence Bond, daughter of former U.S. Vice President Mike Pence, addressed Romania’s March for Life virtually on March 27, 2021. The author, writer, and podcast host is pursuing her Masters of Divinity at Harvard University, and she previously addressed the U.S. March for Life Youth Rally in January of 2020.

“The pandemic has certainly made this past year a really difficult one. We’ve all experienced such a deep and profound sense of loss — something our entire world can relate to on some level,” Bond said at the March. “And so it should be through that lens, I think, and with that understanding, that we come together today and we continue to talk about life. We continue to spread the message of life instead of the culture of abortion that invades our world right now and causes so much pain.”

Bond continued, stating unequivocally, “Abortion is trauma. The pro-choice society we’re living in right now tries to convince women that it isn’t. It’s in our movies, our books, it’s all over our world. And it’s important to speak back against this culture of abortion in order to add another narrative to the story that so many want to tell — to remind people that abortion is a traumatic experience and that it ultimately harms women.”

“We have to tell the truth about what abortion does to a woman,” added Bond, “but then we have to come alongside her and show her that there is a better way. Our society, as it is right now, celebrates abortion and leaves women with nowhere to go to share their negative experiences, and oftentimes nowhere to heal. But organizations that not only shed light on the truth behind the heartbreak of abortion but also provide alternatives, are so important….”

Bond recalled helping her father prep for the Vice Presidential debate during the 2016 presidential campaign. Anticipating that her father would face tough questions meant to pigeonhole him on the issue of abortion, Bond said that rather than resorting to statistics, she encouraged him to “speak from the heart.”

During the debate, Pence opted to take his daughter’s advice, quoting Saint Mother Teresa of Calcutta’s comments at the National Prayer Breakfast in 1994. Bond said, “She called abortion ‘the greatest destroyer of peace today’ because it is a war against the child – a direct killing of the innocent child.’ My dad made the powerful point that a society can be judged by how it deals with its most vulnerable — the aged, the infirm, the disabled, and the unborn.”

Bond opined, “I believe that when he did that, when he spoke that way with kindness and understanding, he did so in a way that has the power to change minds, and you have the power to do that too. So, remember to have a message of compassion, but also of truth. We need to speak out for the voiceless, for the unborn who can’t speak for themselves, but continue to do so with kindness.”

She concluded by reminding participants that they are not alone in their fight. “Remember that what you’re doing is important. You might be one voice, but that voice is so, so loud when it’s combined with so many others.”