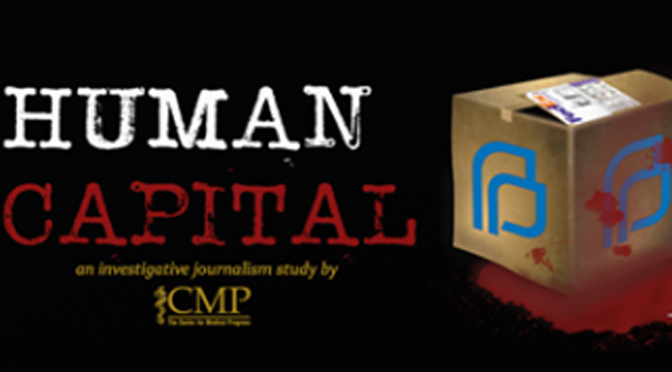 But later that day, in a memo to the House Subcommittee on Oversight and Investigations, the Democrats of the House Committee on Energy and Commerce quickly came to the defense of Planned Parenthood. The memo attempts to discredit Center for Medical Progress—the group behind the undercover videos— and to portray the hearing as nothing more than political game-playing.

Claiming that “there is no evidence that Planned Parenthood or its affiliates have violated any federal or state laws,” the Democrat politicians behind the memo made every attempt to explain away Planned Parenthood’s illegal actions. The memo even turns blame on Center for Medical Progress, and makes a point to highlight the benefits of fetal tissue research.

In a statement posted to the Center for Medical Progress website, David Daleiden responded to the Democrats’ memo…

The facts are clear that Planned Parenthood receives substantially scalable payments for harvested fetus body parts, but there is still no evidence that these payments correspond in any way to any actual costs.