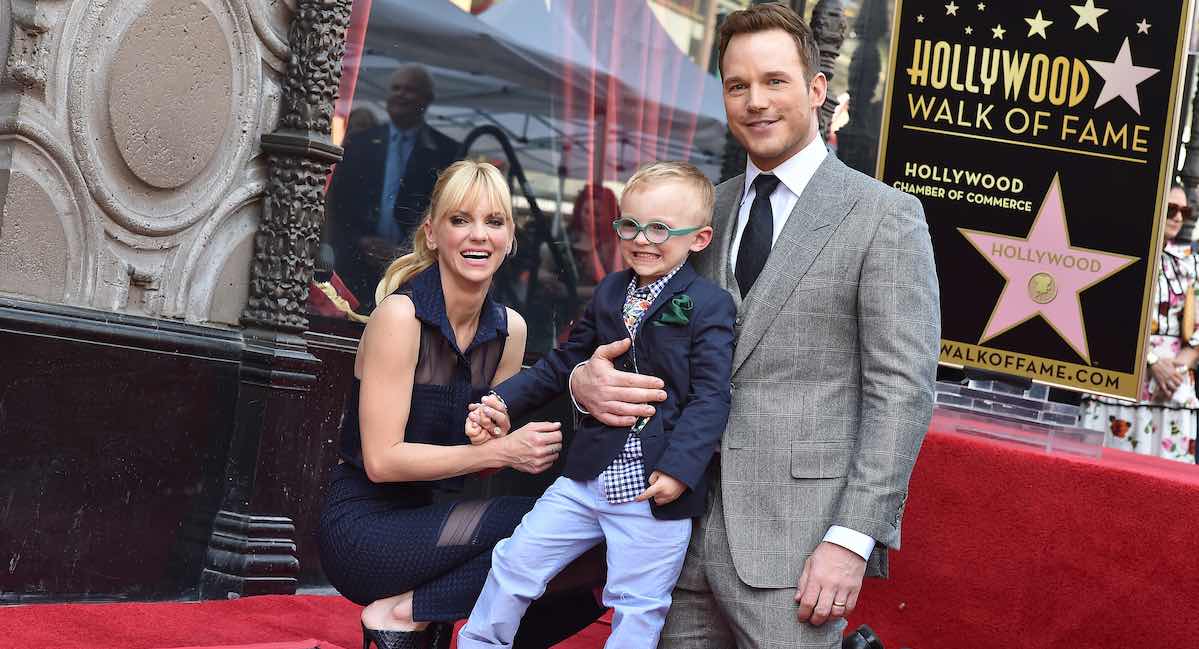 Prematurity, or being born before 37 weeks of pregnancy, is one of the leading causes of infant death. In the US, about 1 in 10 babies are born prematurely, and the number is rising. Prematurity can affect parents and babies in different ways, and for World Prematurity Day, celebrity parents have opened up about their experiences with babies born too soon. 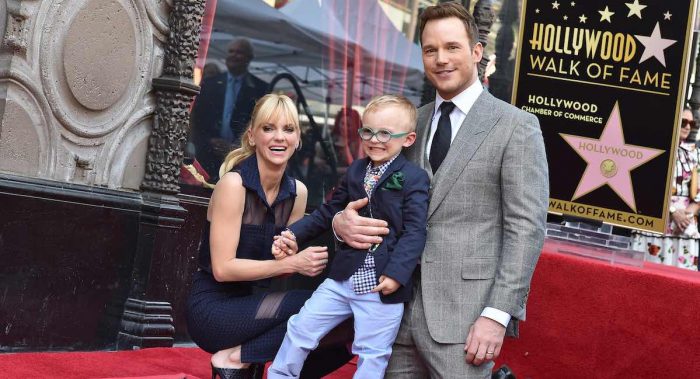 Jack, the son of Chris Pratt and Anna Faris (now divorced), arrived nine weeks early and spent one month in the Neonatal Intensive Care Unit (NICU). “My water broke in the middle of the night at seven months,” Faris said, according to People. “We rushed to the hospital and they were able to halt active labor with magnesium.” However, despite measures to prevent an early delivery, Jack came sooner than expected. “Chris and I were so scared, but then Jack came out and, even though he was so tiny, he looked so good to us,” said Faris.

“I made promises in that moment about what kind of dad I wanted to be,” said Pratt, “and I just prayed that he’d live long enough that I could keep them.” Jack is now seven years old.

GLASGOW, SCOTLAND – JUNE 09: Beyonce and Jay-Z perform together holding hands on stage during the “On the Run II” Tour at Hampden Park on June 9, 2018 in Glasgow, Scotland. (Photo by Kevin Mazur/Getty Images For Parkwood Entertainment)

One risk factor for premature delivery is having multiple babies at once. Beyoncé and husband Jay-Z are parents to twins Rumi and Sir, who were delivered early due to their mother’s pre-eclampsia, and required a stay in the NICU. “My health and my babies’ health were in danger,” she told Vogue, “so I had an emergency C-section. We spent many weeks in the NICU. My husband was a soldier and such a strong support system for me. I am proud to have been a witness to his strength and evolution as a man, a best friend, and a father. I was in survival mode and did not grasp it all until months later.” 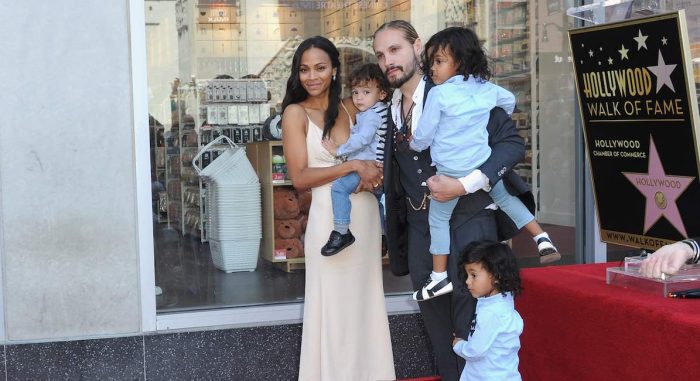 Zoe Saldana Honored With A Star On The Hollywood Walk Of Fame held on May 3, 2018 in Hollywood, California. (Getty Images)

Actress Zoe Saldana had a similar experience when her twins were born. She suffered from preeclampsia, and her boys were born two months early. She told Allure,”The boys came at 32 weeks. They found protein in my urine; my platelets crashed. I didn’t qualify for an epidural, so I delivered under general anesthetic. I didn’t even meet them until a day later.”

But because of the hectic way in which they came into the world and the long NICU stay, Zoe and her husband Marco didn’t get to deal with their emotions until much later. “Looking back, I think the boys were three or four months old, and one morning I woke up with just this flood of emotions. Marco had them, too, and we were able to have our deconstruction session in the bathroom while they were napping, to say to each other, ‘Holy sh*t, did we come close to it all changing forever?’ We allowed ourselves to have a moment of ‘poor us.’ And that was it. Then somebody cried, and it was ‘Got to go!’”

In 1963, the last son of Jackie and President John F. Kennedy, Patrick Bouvier Kennedy, was born three weeks early and died two days later of Respiratory Distress Syndrome. His death served as the catalyst for a scientific focus on prematurity and on advancing medicine to save the lives of premature infants. Thanks to years of medical advances in this area, babies are continuing to survive at earlier and earlier ages, some as young as 21 to 22 weeks.