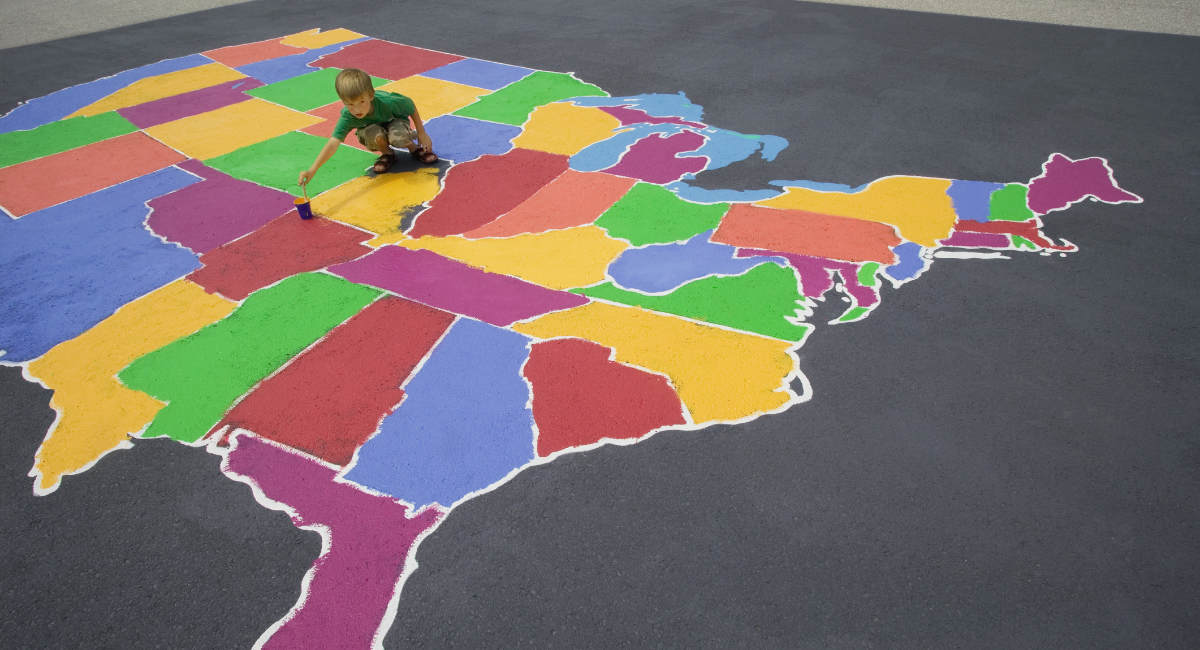 The Congressional Budget Office (CBO), a non-partisan agency which produces independent analysis of economic issues to support the Congressional budget process, recently released an updated Demographic Outlook report. Key predictions include an aging population over the next few decades, below replacement rate fertility levels, and slowed growth in the working-age population. The CBO has revised its projections from last year, predicting a smaller population growing at a slower rate over the next 30 years, as well as lower fertility rates.

Experts have suggested that demographic trends such as those predicted by the CBO will lead to increasing inflation, labor shortages, stagnating incomes, and a decline in prosperity, culture, and innovation in the United States.

The CBO predicts what it calls the “Social Security area population” (i.e., the population all residents of the 50 U.S. states and the District of Columbia; civilian residents of US territories; federal civilians, military members, and citizens living abroad; and non-citizens living abroad who are eligible for Social Security benefits) will increase from 335 million people in 2022 to 369 million people by 2052. However, this rate of growth is one-third the pace of population growth from 1980-2021.

The CBO further predicts that the population will age significantly over the next 30 years. It predicts that the ratio of people ages 25-54 to people aged 65 and older will decrease from 2.3:1 in 2022 to 1.7:1 in 2052. This means the number of people claiming Social Security benefits relative to the number of people in the working-age population will grow —there will be fewer working people to support those who rely on government benefits.

The CBO predicts that total fertility rates, which were already below replacement levels at 1.64 births per woman of childbearing age in 2020, will increase to 1.75 by 2030 and remain steady thereafter. However, this would mean that below-replacement fertility rates will be ongoing.