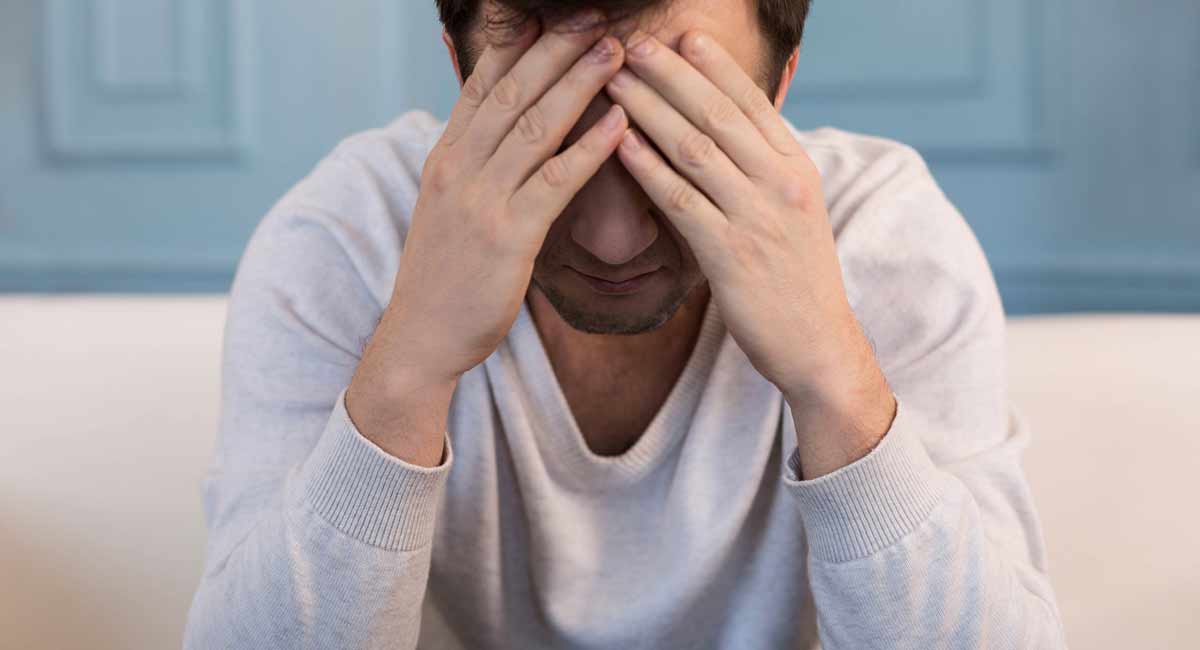 Abortion is often framed as strictly a women’s issue, and men are often siloed off, disallowed a voice in the decision-making process. In Care Net’s 2021 survey of American men whose partners had abortions, 67% of men said abortion is a woman’s choice, and 40% said they think society says men should handle an unplanned pregnancy by neither encouraging nor discouraging their partners’ decisions in any way.

Yet men can suffer abortion regret in similar ways to women, as is demonstrated by some of the testimonies submitted by post-abortive men to Live Action’s Can’t Stay Silent website. Men can suffer whether they initially supported the decision to abort or opposed it.

Kevin, for example, never wanted to abort his child. “I was first married at age 23, my wife was 21 and we agreed we wanted children ‘someday,’” he said. “I’ve always been pro-life and she was a pro-choice feminist. I knew we were ‘unequally yoked,’ but we were young and in love.” He continued:

After 6 years, she became pregnant and I was overjoyed. She, however, wanted to wait longer to get further in her career. We couldn’t agree on what to do. Then a short time later while I was dropping her off at work, she started complaining about abdominal pain but [she] went to her office anyhow. That evening when [we] were home she told me that she had miscarried and went with a girlfriend to a local clinic. I was heartbroken. A few weeks later a friend told me his wife confided that [my wife] actually had an abortion. I couldn’t believe she would do that or it could even be done legally without a husband’s agreement.

His wife’s secret decision had severe repercussions: “We tried to work things out and move past it but eventually got divorced,” Kevin said. “I went through years of deep depression, lost my home and job.”

Steven, on the other hand, initially supported the decision to abort: “It’s been over 20 years since we left the clinic where we got an abortion in Shreveport, LA. I think we were both a bit oblivious to what it entailed, but we were fine with it because we already had a baby and didn’t want another one,” he said. “We were 19 yrs old and on Medicaid and WIC, so we thought having another baby was impossible. We really didn’t see another way.” He continued:

My wife doesn’t really like to talk about it, so we really don’t. It weighs [on] my mind heavily these days, knowing what we did. I didn’t deal with any of the physical drama, yet it breaks my heart we took away a life; our own flesh and blood. I can’t undo it, and I know that ultimately it was up to her to decide; however, I believe in my heart I [could] have convinced her otherwise. She needed to feel hope, and I [did]n’t give that to her. I felt just as hopeless. … I feel like this has become a permanent stain on our relationship and our lives.

Spencer, similarly, was an active participant in the abortion decision. “I paid to abort my child,” he stated. “I have lived with that regret for nearly 40 years. A day does not pass [that] I don’t think about my child! That one selfish act cost me more than I can fully express.” Summing up the feelings of countless post-abortive fathers, Spencer concluded: “Abortion affects men too!”