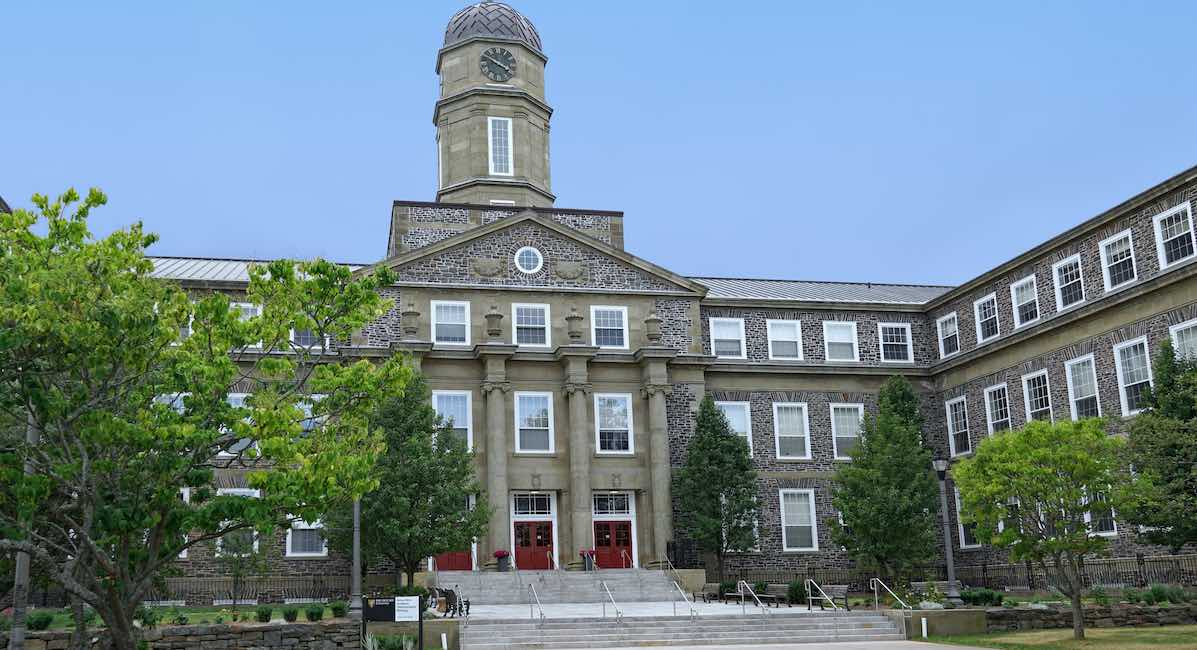 In an attempt to normalize abortion as regular health care, students at Dalhousie University in Nova Scotia can now take a course that teaches them about the basics of abortion and how they can counter those who believe in “reproductive control” (i.e., pro-lifers). Martha Paynter, a Ph.D. candidate in nursing and leader of the course, told CBC’s Information Morning that the interdisciplinary course will be offered to all health professional students, including those in medicine, nursing, and social work.

Those students who enroll in the mini-course will learn about the history of abortion in Canada, the process of performing surgical abortions, follow-up care, and contraceptive alternatives. The course description also states that as a result of the class, students will “have enhanced consciousness regarding politicized action that can be taken to counter the personal, cultural and institutional contexts of reproductive control.”

Paynter cited the stigma surrounding abortion as a need for such a class. “Despite abortion having been decriminalized in Canada since 1988, the remaining barriers to access are of course geography … but also the willingness of providers to step up and provide this care,” she said.

“If we’re going to address that barrier we have to train the providers, and when you realize how normal something is, how safe, how common, that helps you adopt it into your practice and feel comfortable with this care provision.”

In the video below, former abortionist Dr. Anthony Levatino describes the most common abortion procedures in each trimester. The idea that abortion is “safe” leaves out entirely the fact that a human with his or her own distinct DNA is killed in every abortion, and the idea that it is “common” has no bearing upon the nature or morality of the intentional act of destruction that is actually taking place in an abortion:

In her interview, Paynter also made the claim that health professionals are bound by a code of ethics to never abandon their patients. She therefore believes that medical professionals must refer patients to abortion providers if they will not or cannot commit the abortion themselves.

It’s clear that by offering the course, Paynter is attempting to portray abortion as safe, routine health care, when in fact the deliberate killing of a human in the womb is never medically necessary, and despite abortion’s legality, women are frequently injured and even sometimes killed in botched abortions. The idea of fighting “reproductive control” through asking students to accept and participate in the killing of preborn children is neither safe nor normal.